Jeff Boyce took his trip between May and June of 2015, taking time off his "regular job" as a police officer.

"I set out in my truck with no particular destination in mind. I had only picked up photography as a hobby within the last couple years, and this was my first year ever recording or producing time-lapse video," Boyce said in an email.

Boyce may not have set a specific itinerary, but knew he wanted try to make a time-lapse video based on the time-lapse photography of Nicolaus Wegner. Boyce said he's always had an interest in storms, nature and traveling, so that's exactly what this trip was about.

Edge of Stability from Jeff Boyce on Vimeo"Using the Storm Prediction Center outlooks, I was able to see generally where and what type of severe weather would occur during the next few days," Boyce said. "Twitter also became a huge part of my decision-making process — following the posts of more experienced storm chasers and meteorologists."

Some days, Boyce drove over 600 miles to get to predicted storms, but he said the distance and lack of sleep was worth it. When he couldn't find a storm to photograph, he took the time to photograph the Milky Way, and he even cruised up to Manitoba, Canada, "on a whim" to see and photograph the Northern Lights for the first time.

"This paid off, and I was incredibly lucky to see brilliant displays of the Aurora Borealis both nights I spent in Manitoba," he said. "It even made getting detained by Canadian immigration officials for a couple hours and searched at the border worth it."

Stateside, Boyce traveled through Utah, California, Arizona, Nevada, New Mexico, Texas, Oklahoma, Kansas, Colorado, Wyoming, Nebraska, North Dakota, South Dakota, Iowa and Minnesota. In Utah, he took photos at Green River, Moab and Goosenecks State Park, but only Goosenecks made a gorgeous appearance in the video, with the distinction of being one of Boyce's "new favorites."

Another highlight of the trip was "witnessing the birth of a tornado from a nearly clear sky," which can be seen in its video here.

"Seeing this 'tornadogenesis' unfold in front of me was amazing, but even more amazing was that I had set up my camera in perhaps the luckiest position possible, capturing a time-lapse stretching from blue skies to touchdown of a small tornado," he said. "I never expected that, but in the back of my mind always dreamed of getting that shot."

Boyce said he ended up with 70,000 individual photos from the trip, recording about 8,000 images per day. Only about 30 percent of the images made it into "Edge of Stability," and he said he hasn't even converted about 20 percent of the photos into videos.

You can see more of Boyce's work at his website. Since the video is entirely comprised of still photos, Boyce said any single frame can be purchased in canvas or photo print by emailing him at jeff@negativetilt.com. 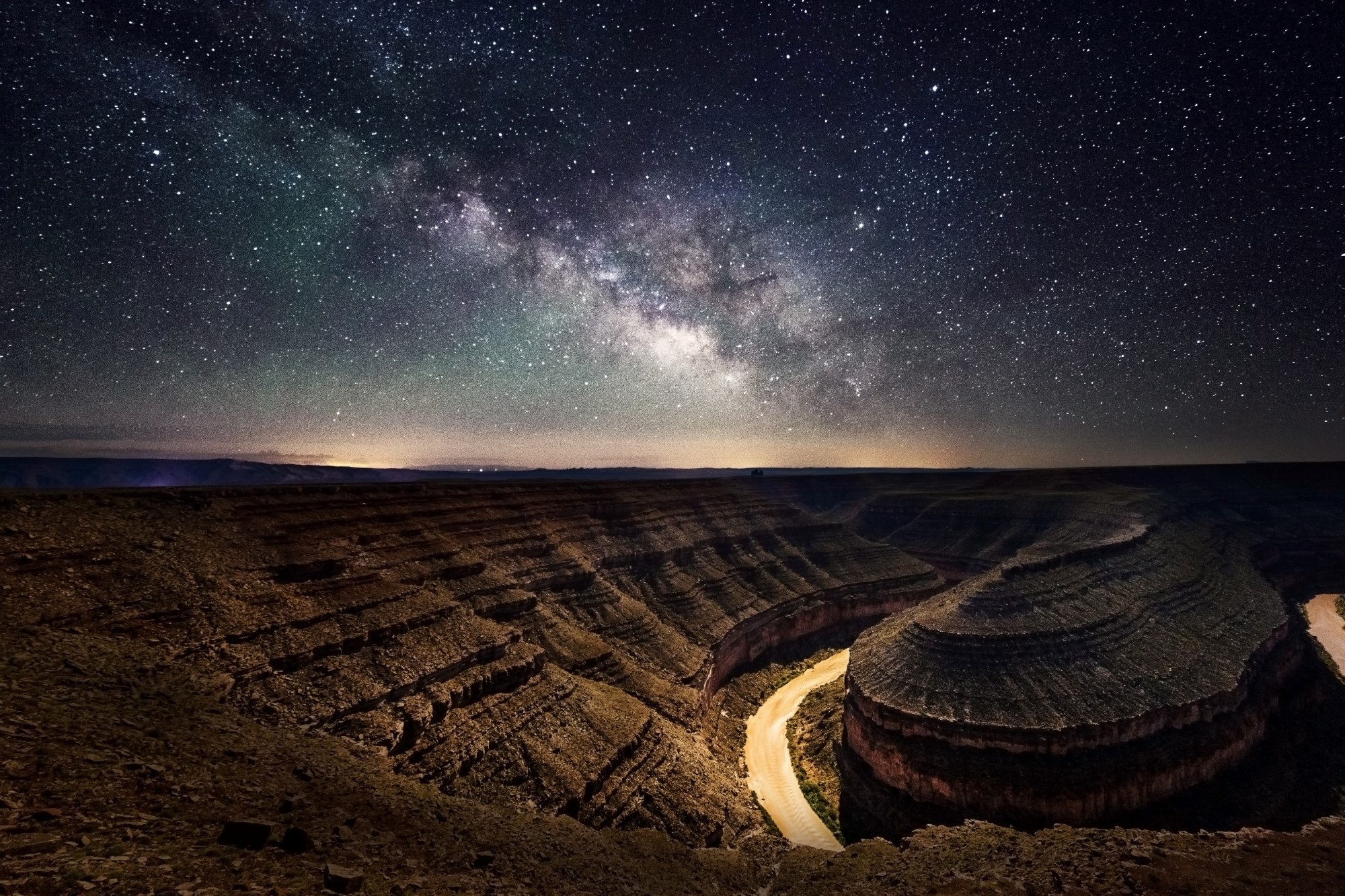 Do you have a video featuring Utah people, places or events? Send them to mostergar@ksl.com.
×