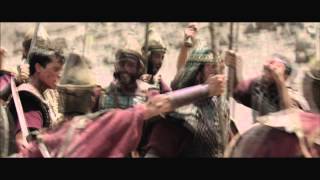 The network says it will film the 12-hour miniseries "A.D." as a follow-up to the miniseries "The Bible" that aired on the History channel earlier this year from producers Mark Burnett and Roma Downey.

No cast has been announced.

"The Bible" was an unexpected hit on History, premiering last March to an audience of 13.1 million viewers.

Burnett is the prolific producer of such series as "The Voice" and "Survivor." His actress wife, Downey, is best known for her long run starring on the drama series "Touched By An Angel."