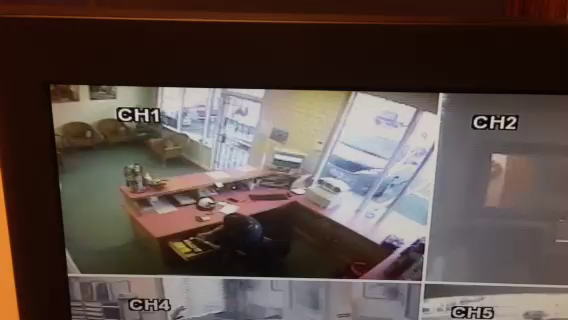 MILLCREEK — Police are asking for the public's help in finding the man who robbed the Tanning Spot earlier this month.

On Nov. 11, a man entered the salon, 1122 E. 3300 South, and gave the clerk a note demanding money, said Unified Police Lt. Justin Hoyal. The note also said that the man was armed. The clerk gave the man an undisclosed amount of money and left.

The man was described as Caucasian, 5 feet 8 inches tall with a medium build, dark hair, and what appeared to be several days of facial hair, Hoyal said. He wore sunglasses, a dark blue hoodie sweatshirt, white shorts, shoes that were light in color and a white and blue Dallas Cowboys baseball hat.

Police released the surveillance video Tuesday to enlist the public's help in identifying and capturing the robber. Anyone with information should call 801-743-5890.