Haitian migrants who hope to apply for asylum in the U.S. wait to register their names in Reynosa, Mexico, Dec. 21, 2022. The Biden administration on Thursday said it would immediately begin turning away Cubans, Haitians and Nicaraguans who cross the U.S.-Mexico border illegally. (Fernando Llano, Associated Press) 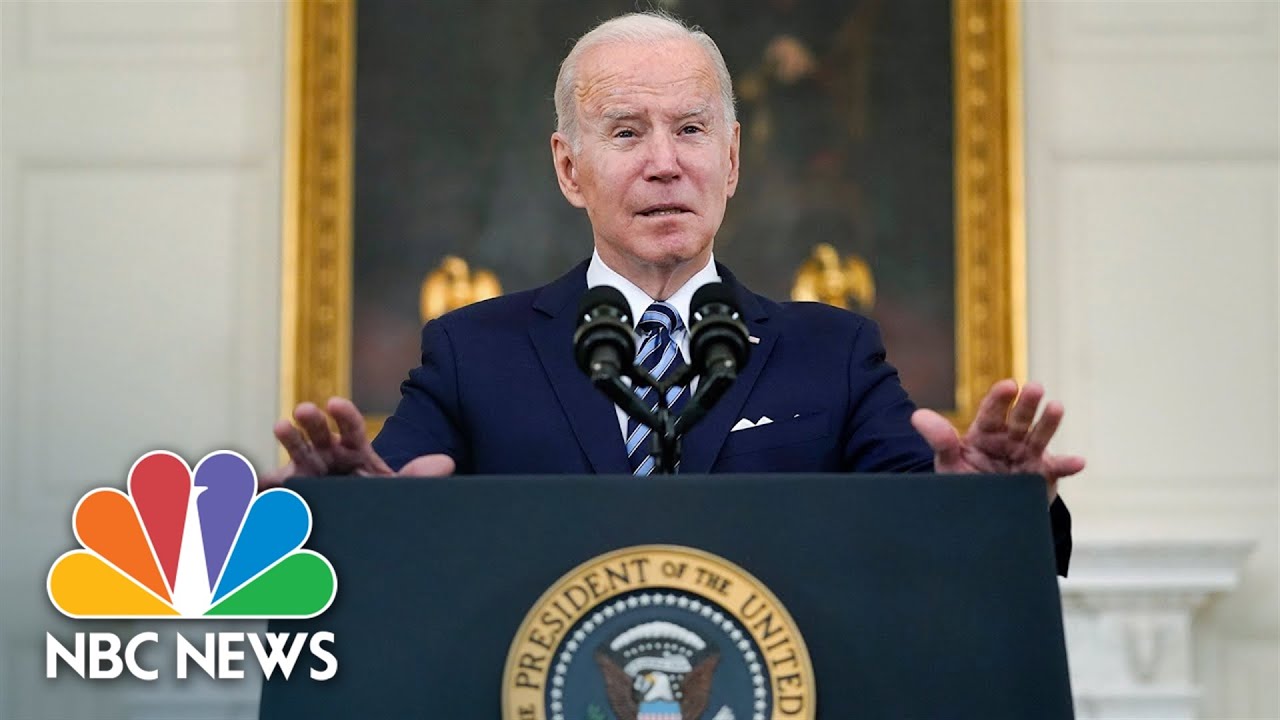 WASHINGTON — President Joe Biden said Thursday the U.S. would immediately begin turning away Cubans, Haitians and Nicaraguans who cross the border from Mexico illegally, his boldest move yet to confront the arrivals of migrants that have spiraled since he took office two years ago.

The new rules expand on an existing effort to stop Venezuelans attempting to enter the U.S., which began in October and led to a dramatic drop in Venezuelans coming to the southern border. Together, they represent a major change to immigration rules that will stand even if the Supreme Court ends a Trump-era public health law that allows U.S. authorities to turn away asylum-seekers.

"Do not, do not just show up at the border," Biden said as he announced the changes, even as he acknowledged the hardships that lead many families to make the dangerous journey north.

"Stay where you are and apply legally from there," he advised.

Biden made the announcement just days before a planned visit to El Paso, Texas, on Sunday for his first trip to the southern border as president. From there, he will travel on to Mexico City to meet with North American leaders on Monday and Tuesday.

Homeland Security officials said they would begin denying asylum to those who circumvent legal pathways and do not first ask for asylum in the country they traveled through en route to the U.S.

Instead, the U.S. will accept 30,000 people per month from the four nations for two years and offer the ability to work legally, as long as they come legally, have eligible sponsors and pass vetting and background checks. Border crossings by migrants from those four nations have risen most sharply, with no easy way to quickly return them to their home countries.

"This new process is orderly," Biden said. "It's safe and humane, and it works."

The move, while not unexpected, drew swift criticism from asylum and immigration advocates, who have had a rocky relationship with the president.

"President Biden correctly recognized today that seeking asylum is a legal right and spoke sympathetically about people fleeing persecution," said Jonathan Blazer, the American Civil Liberties Union's director of border strategies. "But the plan he announced further ties his administration to the poisonous anti-immigrant policies of the Trump era instead of restoring fair access to asylum protections."

Even with the health law restrictions in place, the president has seen the numbers of migrants crossing the U.S.-Mexico border rise dramatically during his two years in office; there were more than 2.38 million stops during the fiscal year that ended Sept. 30, the first time the number topped 2 million. The administration has struggled to clamp down on crossings, reluctant to take hard-line measures that would resemble those of the Trump administration.

That's resulted in relentless criticism from Republicans who say the Democratic president is ineffective on border security, and the newly minted Republican House majority has promised congressional investigations on the matter.

The new policy could result in 360,000 people from these four nations lawfully entering the U.S. in a year, a huge number. But far more people from those countries have been attempting to cross into the U.S. on foot, by boat or swimming; migrants from those four countries were stopped 82,286 times in November alone.

Mexico has agreed to accept up to 30,000 migrants each month from the four countries who attempt to walk or swim across the U.S.-Mexico border and are turned back. Normally, these migrants would be returned to their country of origin, but the U.S. can not easily send back people from those four countries for a variety of reasons that include relations with the governments there.

Anyone coming to the U.S. is allowed to claim asylum, regardless of how they crossed the border, and migrants seeking a better life in the U.S. often pay smugglers the equivalent of thousands of dollars to deliver them across the dangerous Darien Gap.

But the requirements for granting asylum are narrow, and only about 30% of applications are granted. That has created a system in which migrants try to cross between ports of entry and are allowed into the U.S. to wait out their cases. But there is a 2 million-case immigration court backlog, so cases often are not heard for years.

The only lasting way to change the system is through Congress, but a bipartisan congressional effort on new immigration laws failed shortly before Republicans took the House majority.

"The actions we're announcing will make things better, but will not fix the border problem completely," Biden said, in pressing lawmakers to act.

Under then-President Donald Trump, the U.S. required asylum seekers to wait across the border in Mexico. But clogs in the immigration system created long delays, leading to fetid, dangerous camps over the border where migrants were forced to wait. That system was ended under Biden, and the migrants who are returned to Mexico under the new rules will not be eligible for asylum.

Biden will also triple the number of refugees accepted to the U.S. from the Western Hemisphere, to 20,000 from Latin America and Caribbean, over the next two years. Refugees and asylum-seekers have to meet the same criteria to be allowed into the country, but they arrive through different means.

Border officials are also creating an online appointment portal to help reduce wait times at U.S. ports of entry for those coming legally. It will allow people to set up an appointment to come and ask to be allowed into the country.

At the U.S.-Mexico border, migrants have been denied a chance to seek asylum 2.5 million times since March 2020 under the Title 42 restrictions, introduced as an emergency health measure by Trump to prevent the spread of COVID-19. But there always has been criticism that the restrictions were used as a pretext by the Republican to seal off the border.

Biden moved to end the Title 42 restrictions, and Republicans sued to keep them. The U.S. Supreme Court has kept the rules in place for now. White House officials say they still believe the restrictions should end, but they maintain they can continue to turn away migrants under immigration law.

The four nationalities that Biden addressed on Thursday now make up the majority of those crossing the border illegally. Cubans, who are leaving the island nation in their largest numbers in six decades, were stopped 34,675 times at the U.S. border with Mexico in November, up 21% from October. Nicaraguans, a large reason why El Paso has become the busiest corridor for illegal crossings, were stopped 34,209 times in November, up 65% from October.

But Venezuelans were seen far less at the border after Mexico agreed on Oct. 12 to begin accepting those expelled from the United States. They were stopped 7,931 times, down 64% from October.

Venezuelans have said the changes have been difficult, particularly with finding a sponsor who has the financial resources to demonstrate the ability to support them. And even if they find a sponsor, sometimes they delay their arrival because they don't have the economic resources to pay for the flight to the U.S. For some, the Venezuelan passport that they need to come has expired, and they cannot afford to pay for the renewal.