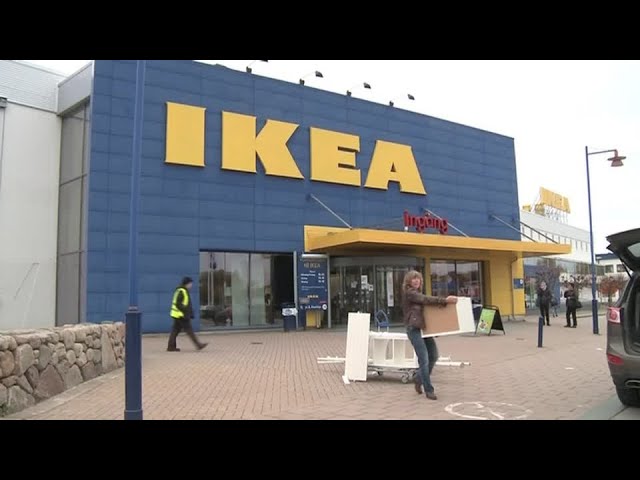 The world's biggest furniture retailer raised prices in its fiscal year to the end of August to pass on soaring raw material costs and supply chain disruptions. But it was able to lower some prices again toward the end of the period as stocks started filling up and supply chains recovered.

"We are optimistic to continue focusing on lowering prices where we can," Tolga Oncu, Ingka's head of retail, said in an interview on Monday. "I am quite optimistic going forward."

The moderation of some input costs, such as metal and sea transport, will allow the company to continue the reductions, Oncu said.

Opportunities for efficiencies in operations will continue to help IKEA deliver profits while lower prices should attract new cost-conscious customers, he added.

Brand owner Inter IKEA, which is in charge of supply, said this month that input prices had begun to stabilize and that promotional campaigns and lower prices on some popular products would be key to attracting cash-strapped shoppers.

High inflation has forced consumers the world over to tighten their belts with aggressive central bank rate hikes adding to fears of a global recession and weaker demand.

"I think our business model really focusing on lowering the prices and making sure we are even more affordable is paying off in times like this," Oncu said.

We are optimistic to continue focusing on lowering prices where we can. I am quite optimistic going forward.

Oncu was speaking on a visit to India, a market IKEA entered in 2018, and where it currently has three traditional giant out-of-town big-box stores and two smaller inner-city stores. India is one of its fastest-growing markets and it has said it plans to invest in further stores as well as shopping malls.

It plans to open more stores in the Indian cities of Chennai in the south, Pune in the west and near the capital New Delhi.