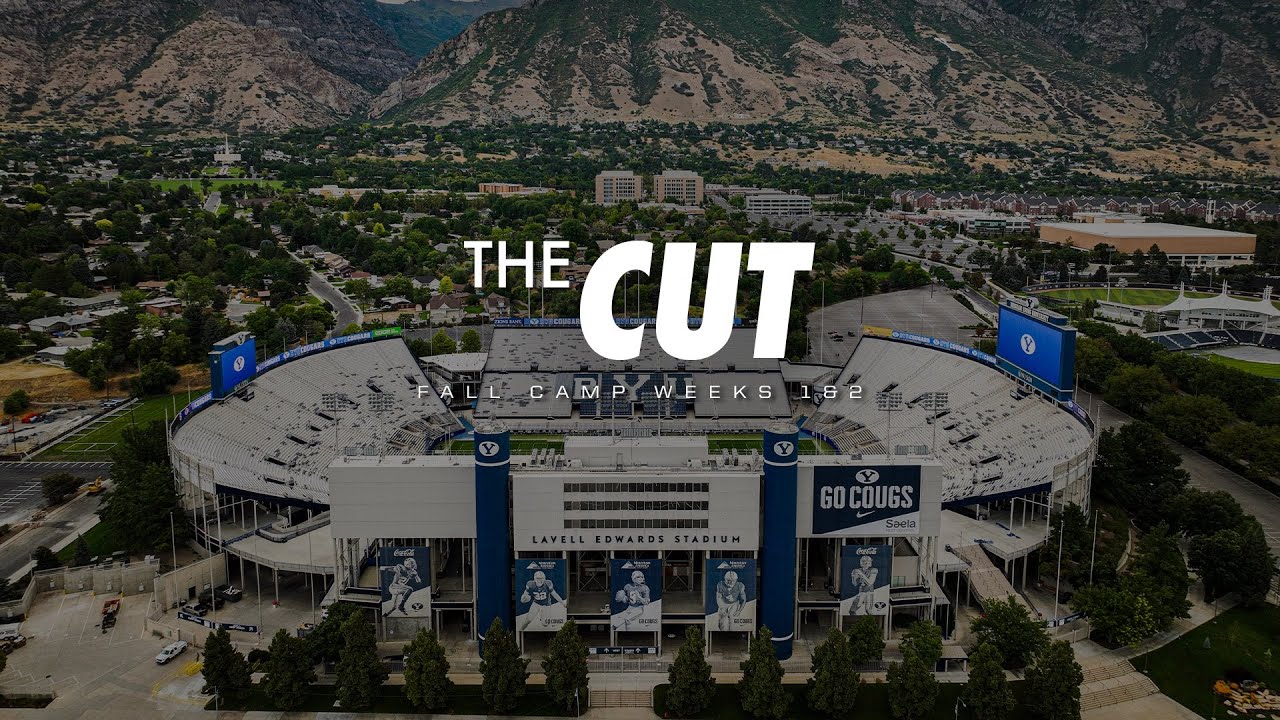 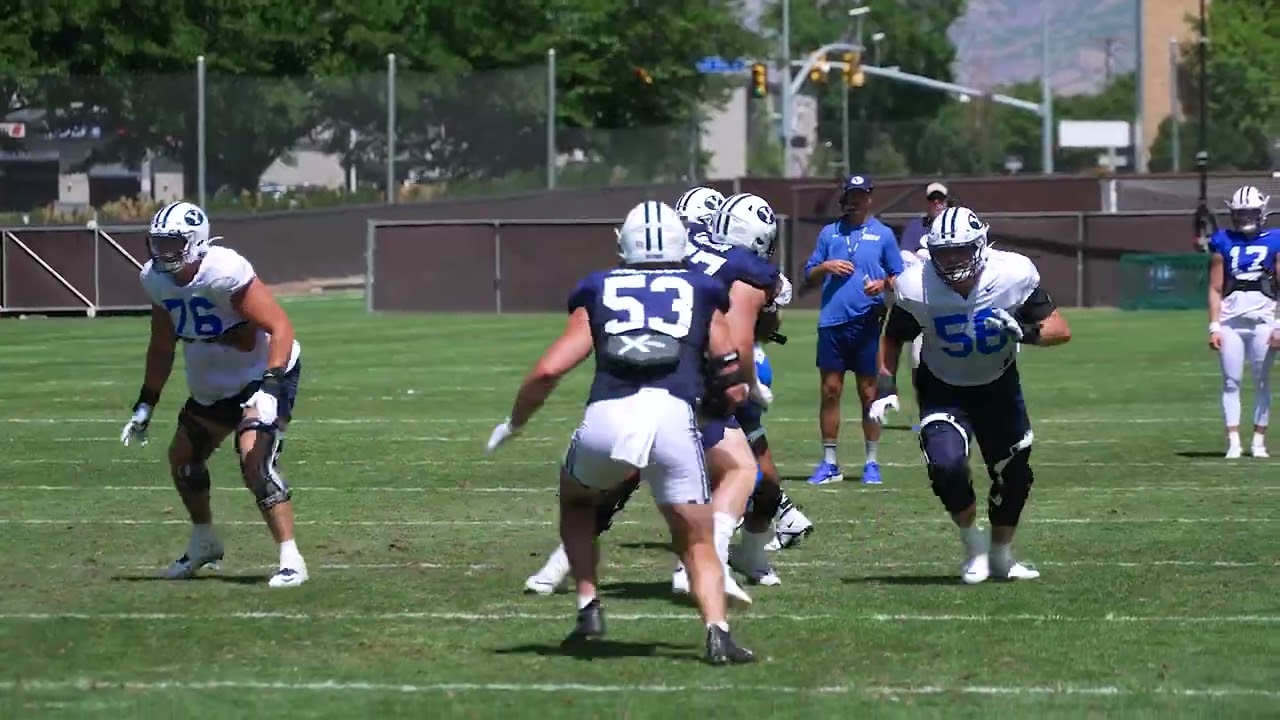 PROVO — Not historically a position of strength, but hardly a position of weakness anymore, the BYU cornerbacks room added another strong contender for starter-level minutes Thursday.

No wonder incumbent starter Kaleb Hayes had a little extra pep in his staff as he picked off a pass and sauntered into the end zone on the practice field.

One of the more difficult positions to recruit to BYU for a variety of reasons, the Cougars added junior college transfer Mory Bamba to the group before Thursday's practice, and the 6-foot-3, 190-pound recruit from Menomonee Falls, Wisconsin, by way of Tyler Junior College in Texas is already fitting right in.

Bamba joins a group that already includes Hayes, Vanderbilt transfer Gabe Jeudy-Lally, senior D'Angelo Mandell and former Sky View standout Caleb Christensen. Add to it a group of potential impact freshmen that include Zion Allen, Korbyn Green and Chika Ebunoha, and Gilford feels confident in running deep at his position — perhaps as deep as he's ever seen, and then some, since his time suiting up for the Cougars from 1999-2003.

"This is probably, honestly, the deepest that BYU has ever been, as long as I can remember," Gilford said. "Dating back at least to that '95-'96 time, when my older brothers like Tim McTyer played here. They are the reasons I came, and they've all told me that we're actually pretty deep. We've got about 10 guys who can run and can play, and it's a credit to all of our staff putting in the work to put it together."

Gilford and safeties coach Ed Lamb pride themselves on the development of players, which also means that plenty of defensive backs will play in every game. So even if a new player isn't a starter, he can be assured of reps and playing time in the regular season — and often when it matters most.

"It's tough at times, because I feel like everyone should play (more). Everyone is good," said Jakob Robinson, the Orem High product whose collegiate career started at Utah State before transferring to BYU, where he's capable of playing both nickel and cornerback. "That's the best way to play, though; just rotate as much as you can."

Bamba — who had 14 tackles, six pass breakups and an interception in 2021 with ASA College in Miami before moving on to Tyler and meeting head coach and former BYU defensive back Tanner Jacobson — adds another piece to that rotation, and is a player with up to three years of eligibility remaining since defensive coordinator Ilaisa Tuiaki first took a trip to Texas to visit and scout the rangey, long-limbed defender.

"Coach Tuiaki discovered him, and we love the tall guys that can run here. So he was in Texas when coach Tuiaki went to check him out, and he liked what he's seen," Gilford said. "He loved his background and his story, and he was a fit here off the field, which is the most important for us.

"He's the perfect fit, so we took him. He's a long, rangy guy who can close those windows. ... It makes it hard to complete certain passes. And he's a guy who has three years left, so that's going to be a bonus."

Bamba could play at BYU, even this year. But his teammates won't make it easy on him with the depth the Cougars are building up at cornerback.

"Everybody can play. We have in our room high expectations that everybody is going to go out and make plays," said Hayes, who spent 15-20 minutes after practice working one-on-one with Bamba. "It doesn't matter if someone goes down, if I'm feeling tired, if D'Angelo is feeling tired — we've got guys like Gabe, Jakob and those type of dudes who have played smart, situational football and can make great plays for the defense.

"It's going to be fun seeing everybody on that field."

Watchlist season continued with the naming of 85 players to the Polynesian College Football Player of the Year watchlist, led by Maryland QB Taulia Tagovailoa and Clemson's D.J. Uiagalelei, among others.

BYU was well-represented on the list with six players, including wide receiver Puka Nacua and tight end Isaac Rex. The list also included over a dozen former and current players with ties to the state of Utah.

Here's the full list of candidates with Utah ties. The complete 85-man watchlist can be found here:

Former BYU wide receiver Micah Simon found a new job this week, and he's joining up with some familiar faces.

Simon signed a three-year contract with the Carolina Panthers as an undrafted free agent out of college. The 6-foot-1, 195-pound wide out totaled 1,109 yards and five touchdowns in 40 games with the Cougars before training camp with the Panthers and another camp this past spring with the CFL's BC Lions.