BYU women's basketball inches up to No. 19 after 30 straight home wins

BYU Cougars guard Maria Albiero (5) goes up for a layup during a game against Gonzaga Bulldogs at the Marriott Center in Provo on Saturday, Feb. 19, 2022. (Mengshin Lin, Deseret News) 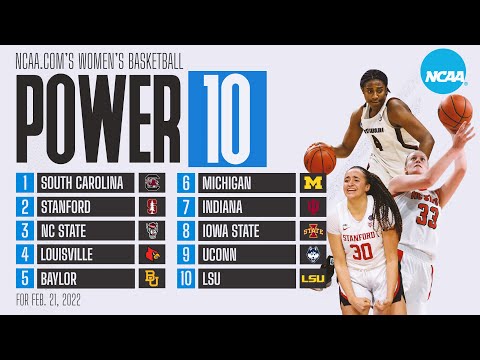 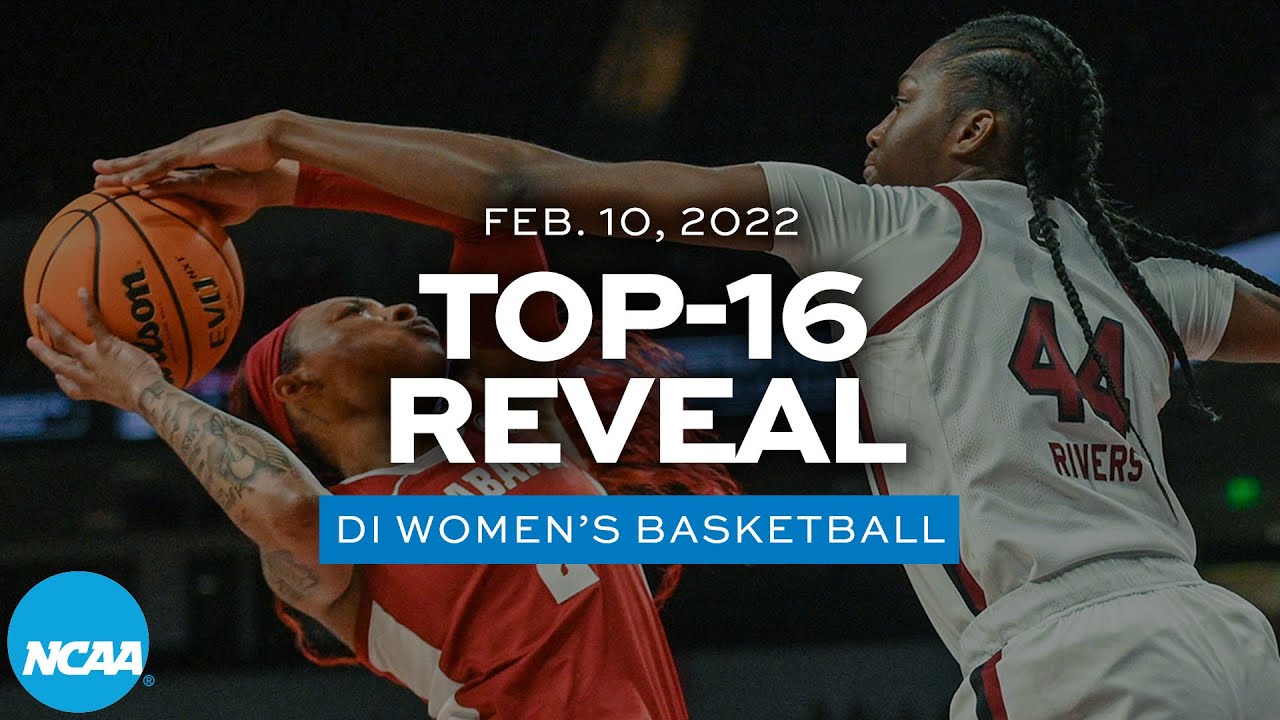 PROVO — BYU women's basketball controlled virtually every facet of Saturday's regular-season home finale against Gonzaga, rolling to a 63-39 win that capped a 14-0 home schedule in front of a Marriott Center-record crowd for a women's basketball game.

And the Cougars moved up one spot in the latest Associated Press poll for it.

BYU inched up to No. 19 with the release of the AP Top 25 women's basketball poll Monday, after winning their fifth game and polishing off back-to-back unbeaten regular seasons at home. The Cougars are No. 9 in the NCAA's NET rankings after dropping Gonzaga from No. 25 to No. 30 and ranked 16th in last week's Coaches Poll, but have found themselves outside of the NCAA selection committee's top 16 on a pair of early look-ins at the 68-team bracket for this March.

All that to move up one spot from No. 20, where they sat the past two weeks, since falling from a program-record No. 16 following a 75-64 loss at Portland on Feb. 3. It's one of two losses BYU has suffered all year — the other 99-91 at Oklahoma in overtime — to sit at 23-2 with five wins over Power Six opponents (not to mention Fresno State, Boise State and a Montana State team just off the Big Sky's No. 1 spot) —and with two regular-season games remaining.

The ranking marks 13 consecutive weeks in the AP Top 25, extending the program record that previously stood at nine-straight weeks in 2006.

But Saturday's win was a little extra special, as a school-record crowd of 6,289 fans invaded the Marriott Center for the final home game of seniors Paisley Harding, Tegan Graham, Maria Albiero, Sara Hamson and Kayla Belles-Lee.

"This has been amazing, just coming in after our team huddle and seeing the whole crowd," Harding said after the game. "Everyone started clapping, and I was like — don't do that, I'm getting emotional. Stay focused.

"It's been really fun, really emotional. I thought even a little more emotional. But it's been amazing — playing this game was so much fun."

And yet, it only gave BYU enough votes for one more spot in the AP poll in a week where five teams immediately in front of BYU all lost.

In the most important column — that is, wins — BYU is fourth with a win-loss percentage of 92%.

All of that was on display in Saturday's win.

"I think tonight, you saw what this BYU is all about," BYU coach Jeff Judkins said. "We're all about playing hard, playing defense and doing those things that they need to. And then offensively, they pushed the ball on the break and came down and executed.

And they rose one spot in the AP poll.

Louisville lost to North Carolina, which dropped the Cardinals from No. 3 to No. 4 in the poll. Iowa State lost to Texas before rebounding against Oklahoma, sending the Cyclones from No. 6 to No. 9. Indiana's losses to Nebraska and Iowa dropped the Hoosiers' from fifth to 10th, and Arizona fell from eighth to 12th after a 72-67 loss to Washington State.

In all, six teams ranked between No. 12 and No. 18 a week ago all lost — including two that lost twice.

But BYU's wins over LMU and Gonzaga, a top-25 team in the NET before last week's thumping, moved the Cougars up just one spot.

South Carolina received all 30 first-place votes to continue its run atop the poll. The Gamecocks are followed by Stanford and North Carolina State, which moved up one spot to No. 3. Louisville and Baylor round out the top five.