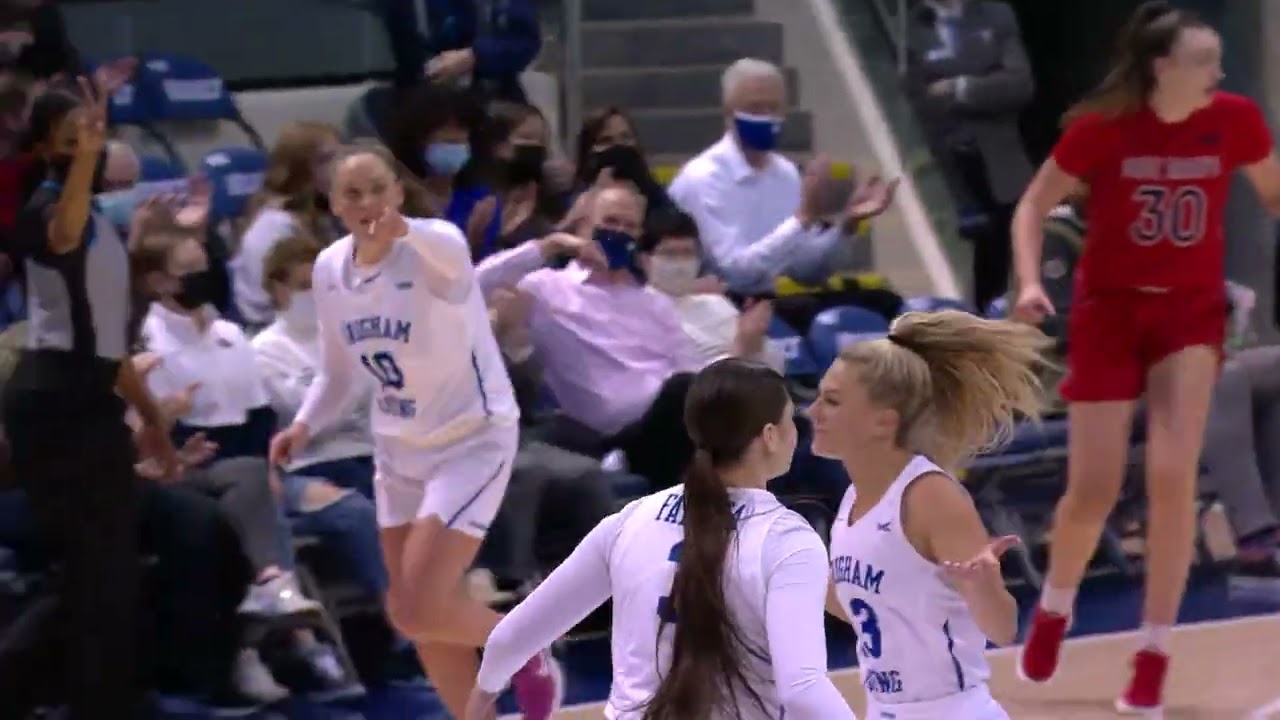 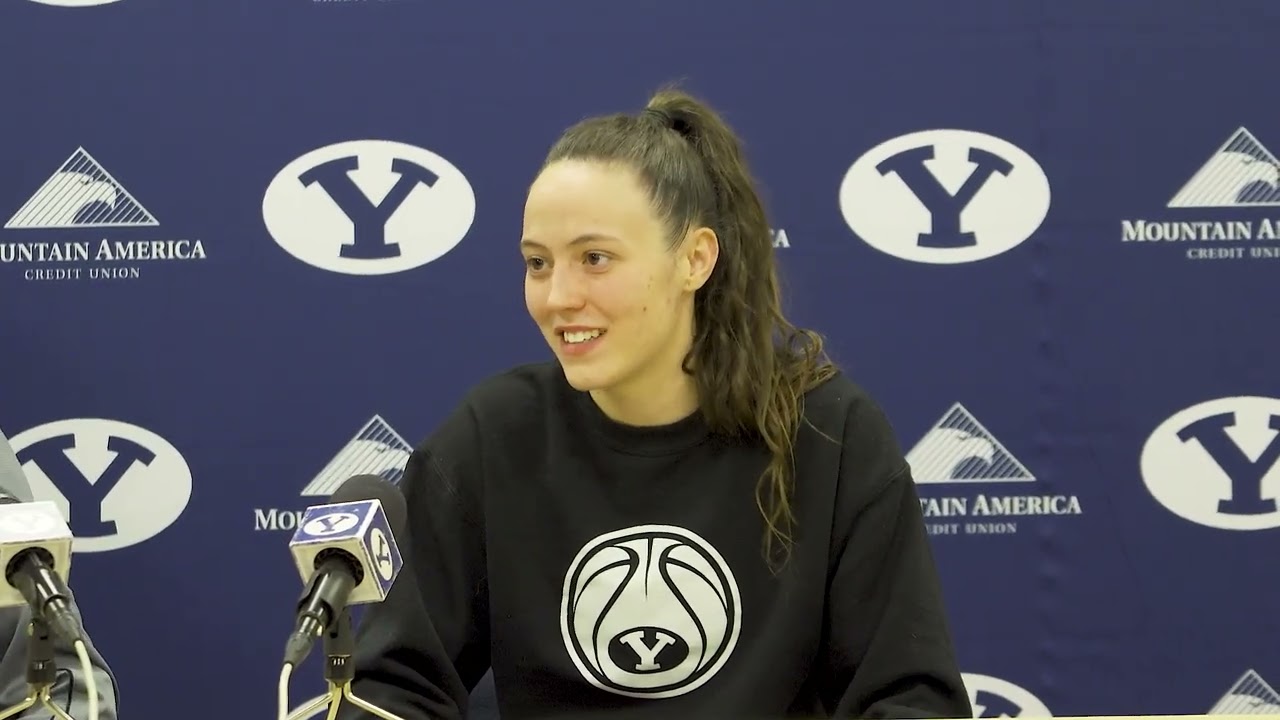 PROVO — The BYU women's basketball team has put on some impressive defensive performances en route to the No. 18 ranking in this week's Associated Press top 25.

But 10 points allowed in the first half? That's a new one.

"I love playing defense, and when you see the whole team doing that, it just shows you what you can do to anybody," said Maria Albiero, who had five assists and six rebounds in improving to 8-0 at home. "It makes me really happy."

Albiero is "the start of the defense," head coach Jeff Judkins said, and the key to holding down a team like the Cougars did Thursday night with the Gaels (7-6, 1-1 WCC) in jumping out to a 41-10 halftime lead while holding the visitors to single-digit made field goals in all four quarters.

"How she guards the ball and what she does dictates so much," Judkins said. "This kid is a special, special player, and we wouldn't be where we are. She'd better be all-conference, because she deserves it."

The Gaels shot just 2-of-12 in the first quarter, and BYU ended the stanza on an 18-2 spurt to take a 22-5 advantage after the first quarter. That included 6 points apiece from Gonzales and Harding, and another 8 points and six rebounds from Gustin.

Saint Mary's was held scoreless for the final 6:34 of the first quarter, fueled by six turnovers that the Cougars turned into 12 points.

"This team, they just know how to win," Judkins said. "We didn't play as well as we could have offensively, but our defense is what did it for us tonight."