No. 18 Cougars remain perfect at home with win over Pacific 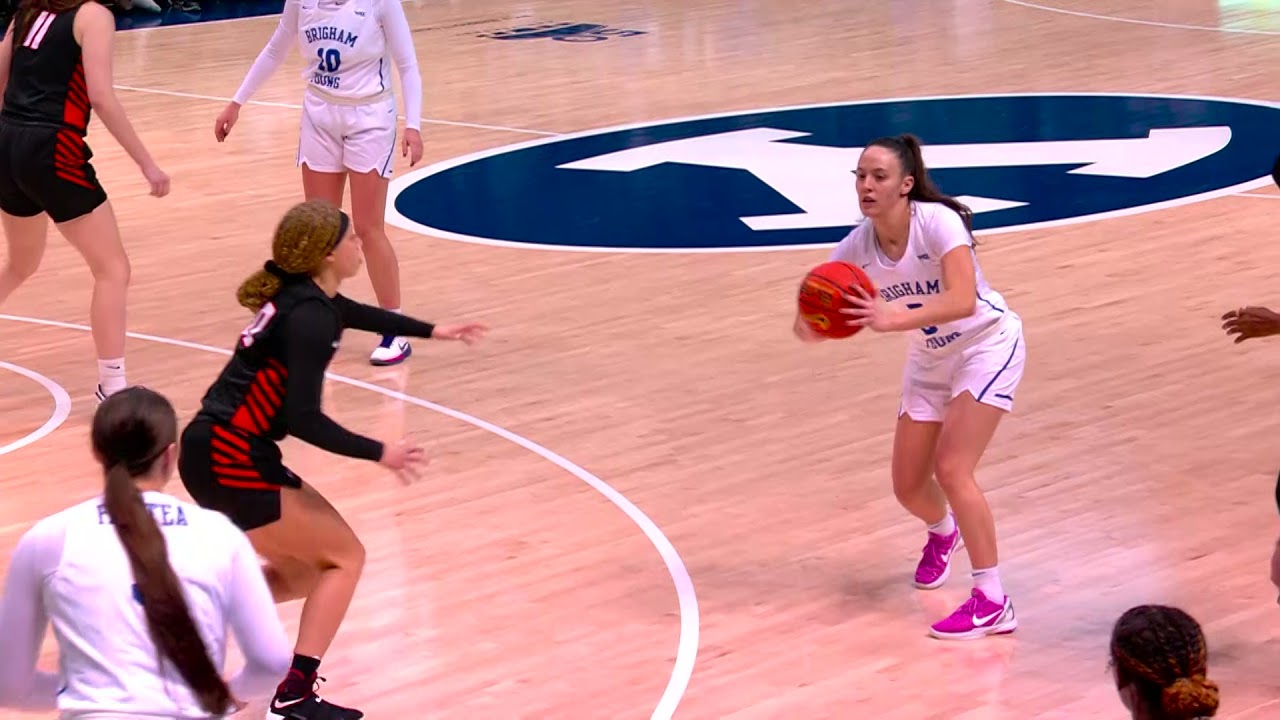 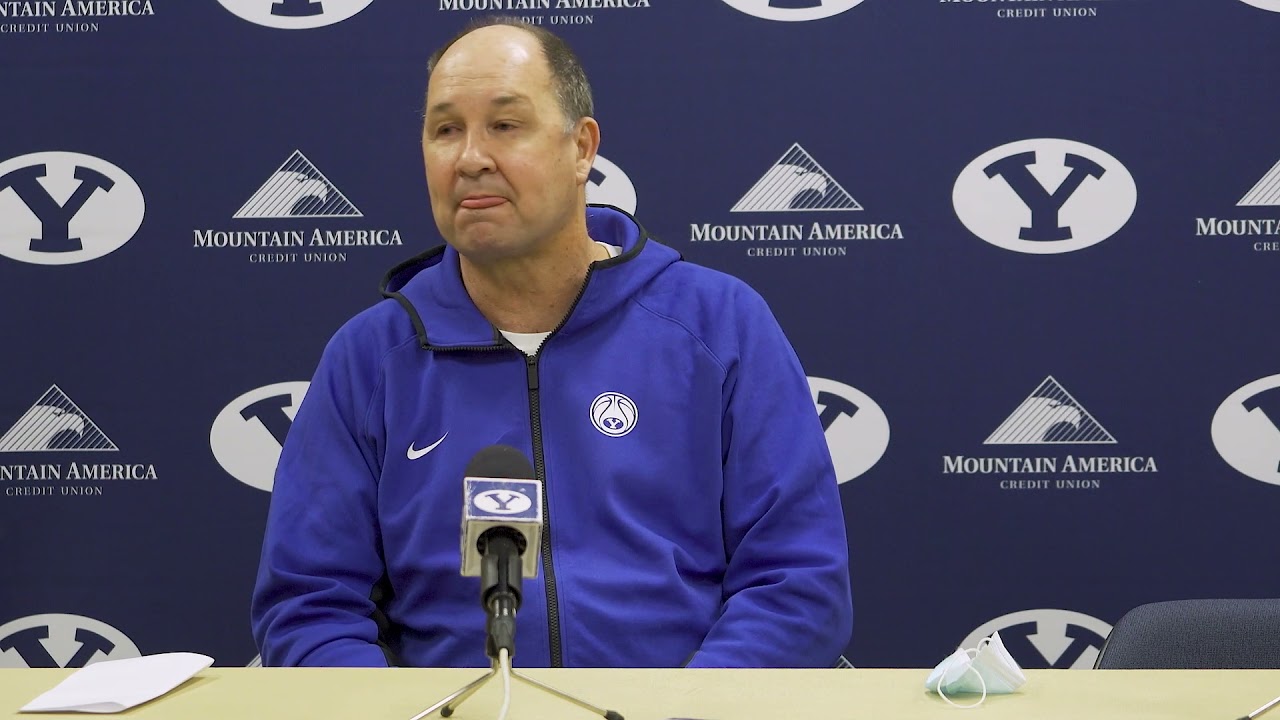 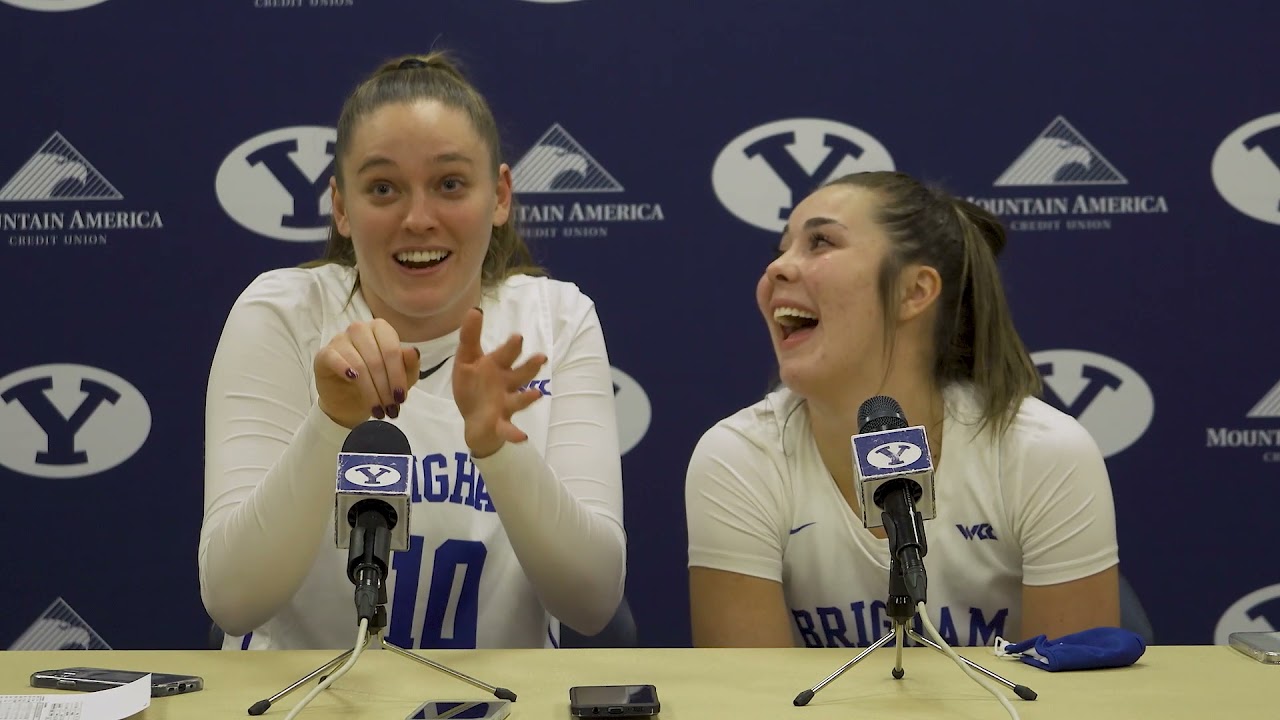 PROVO — BYU head coach Jeff Judkins was exiting the court after his team's 94-68 win over Pacific when a man stopped him and told him that watching the BYU women's basketball team is the best show on Earth right now.

The show Saturday afternoon in the Marriott Center featured a near triple-double from Shaylee Gonzales that included 22 points, eight rebounds, seven assists and four steals in 28 minutes. Lauren Gustin added 12 points and 13 rebounds, which resulted in her seventh double-double in 11 games played this season.

And it didn't just stop there.

"That team just meshes with each other," Judkins said of his team's starting five. "I'm really lucky to have a team like this; they're fun to watch."

Three and a half minutes into the game, Pacific (3-9, 0-1 WCC) showed glimpses of a fight, attacking the boards and getting easy shots.

Following an offensive rebound and outback by Anaya James that gave the Tigers an early 7-6 lead, the Cougars would go on a 21-0 run over the next five minutes and closed the first quarter up 30-10 while holding Pacific to 4-of-15 shooting and forcing seven turnovers.

"I thought tonight we moved the ball really well, especially the first bit there, and did a great job of reading what the defense gave us," Judkins said, whose team is 12-1 and 2-0 in the WCC. "That's when this team is good: when everybody is part of it and moving it."

"When you watch our team, and you see how we move and how we pass, it's just fun," Graham said. "I hope it looks fun because it is fun."

The Cougars showed their dominance on defense and forced 17 turnovers — 12 being steals — and converted the turnovers into 20 points. The team also found success attacking the rim and cutting to the basket as they racked up 42 points in the paint.

After the first two conference games were postponed due to health and safety protocols, the Cougars have wins over San Francisco and Pacific and stand atop of the WCC. They host Saint Mary's on Thursday at 7 p.m. in the Marriott Center.