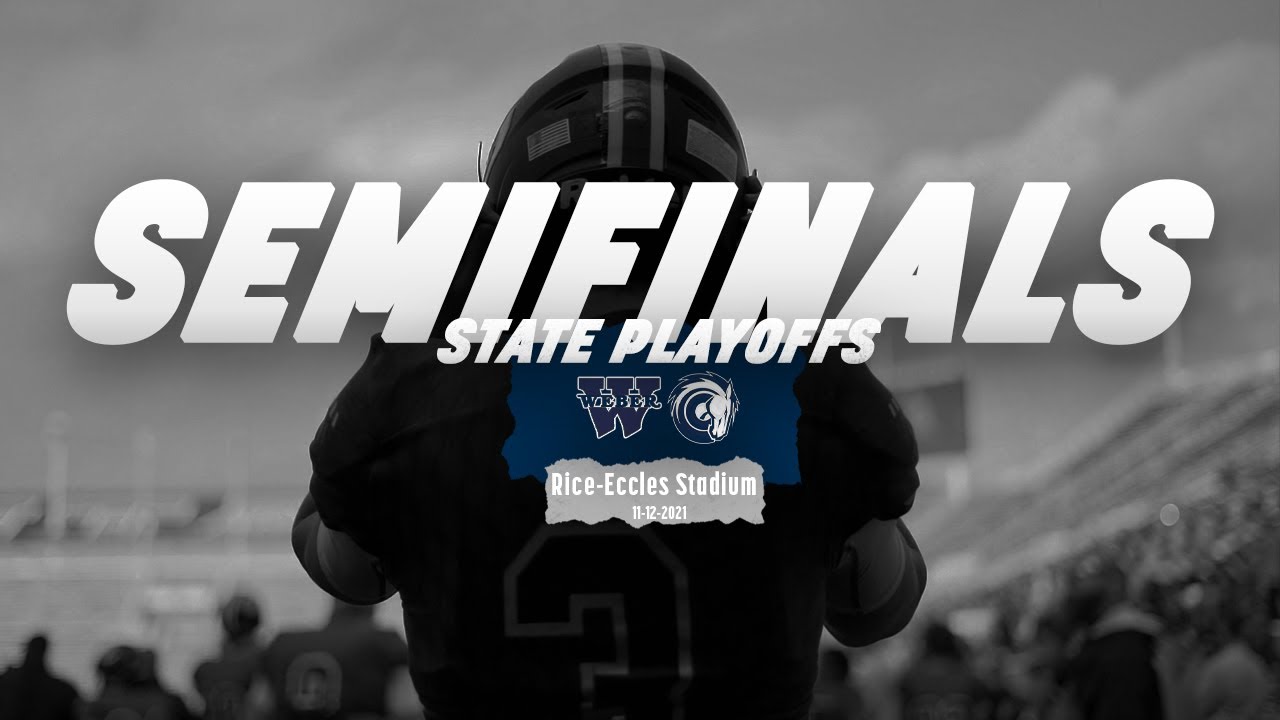 DRAPER — The award given to the state of Utah's top high school football player is staying at Corner Canyon.

Senior wide receiver Cody Hagen has been named the Gatorade Utah Player of the Year for football, the organization announced Tuesday in conjunction with its national awards across all 50 states and the District of Columbia.

Hagen is the second-straight Gatorade award winner from Corner Canyon, including last year's Gatorade national winner and current USC quarterback Jaxson Dart, and the third in the three years going back to his older brother and former Chargers quarterback Cole Hagen in 2019.

Hagen's father Sean, who played football at the University of Utah and professional baseball in the Pittsburgh Pirates' minor league organization in the early 90s, was also the Gatorade Utah Player of the Year after a banner season at Brighton in 1992.

The 6-foot-1 wide receiver who has committed to BYU caught 89 passes for 1,805 yards and 23 touchdowns as a senior for the Chargers, who advanced to the 6A state championship game for the third consecutive season. That's the third-best single-season receiving yardage mark in state history, trailing only former Orem High star Puka Nacua (2,336 yards) and Corner Canyon teammate Noah Kjar (1,911 yards).

His 3,927 career receiving yards ranks fourth in Utah High School Activities Association history, and 51 career touchdowns is the No. 2 all-time mark behind only Nacua's 58.

The two-time first-team all-state selection averaged 20.3 yards per catch for the second-most receiving yards in the country, according to MaxPreps.

A multi-sport athlete in track and field and leader in his church youth group, Hagen also volunteers as a tutor for special needs students at Corner Canyon and works locally with Special Olympics Utah, the Draper Rehabilitation and Care Center, and a local homeless shelter. He also maintains a 4.0 GPA in the classroom.

"Hagen has a great combination of speed and quickness," Lehi coach Ed Larson told Gatorade. "He's a tough player with great hands who will go over the middle to catch a ball."