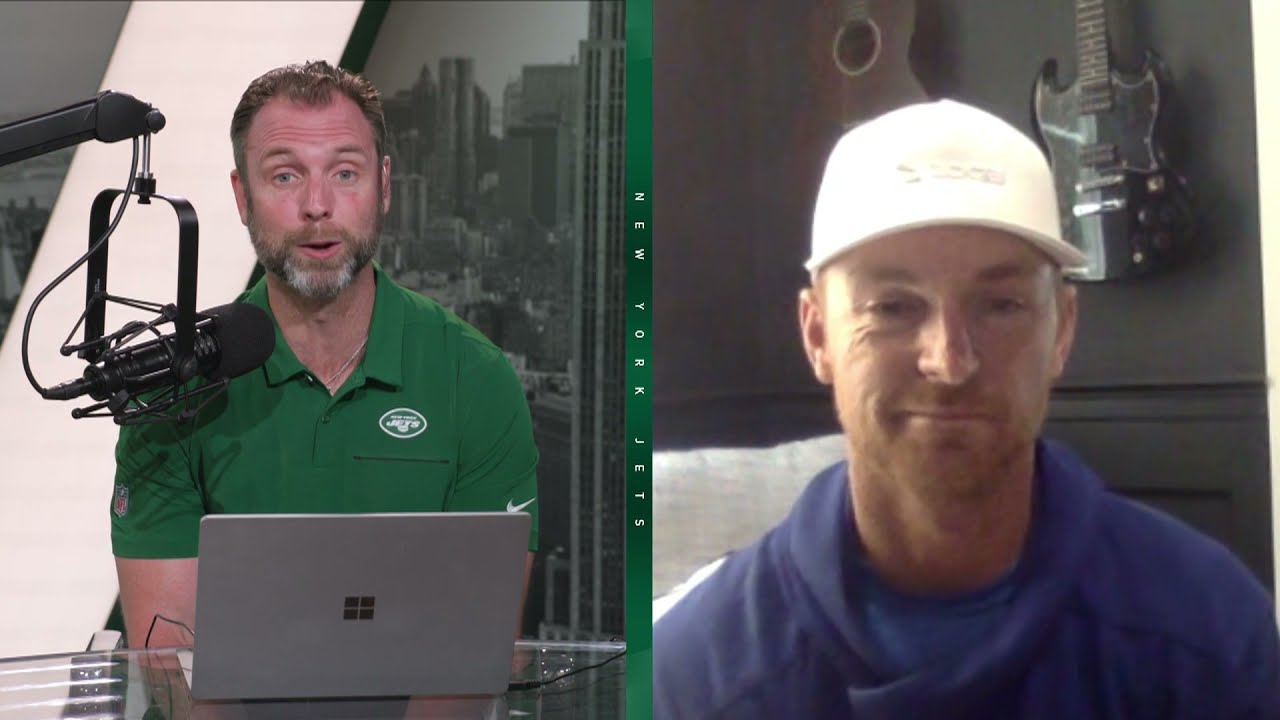 FLORHAM PARK, N.J. — Zach Wilson will have a familiar face by his side for the rest of the season.

The New York Jets hired John Beck to their staff as a full-time assistant.

Beck is also the rookie's personal quarterback coach. A former BYU quarterback himself, Beck began working with the team last week and was on the sideline wearing team gear and a headset during the Jets' 34-31 victory over Cincinnati on Sunday, led by Mike White's stunning performance.

Wilson is sidelined with a sprained knee ligament. He has worked with Beck for a few years. The two met up in Utah during the Jets' bye-week break.

The Jets have quarterbacks coach Rob Calabrese and senior offensive assistant Matt Cavanaugh on staff to work with the team's signal callers, which also include backup Mike White, play completed 37 of 45 passes for 405 yards, three touchdowns and two interceptions in Sunday's 34-31 upset of the Bengals.

Beck was a 2007 second-round draft pick out of BYU who played for the Miami Dolphins, Baltimore Ravens, Houston Texans and Washington in six seasons from 2007-12. He also spent two years in the Canadian Football League with the BC Lions in 2014-15 before opening up his quarterback training practice in Southern California, with a list of clients that include Wilson and current BYU starter Jaren Hall.