Thomas Perlmann, Secretary of the Nobel Assembly and the Nobel Committee, announces the winners of the 2021 Nobel Prize in Physiology or Medicine David Julius and Ardem Patapoutian in Stockholm, Sweden, on Monday. (TT News Agency, Jessica Gow via Reuters) 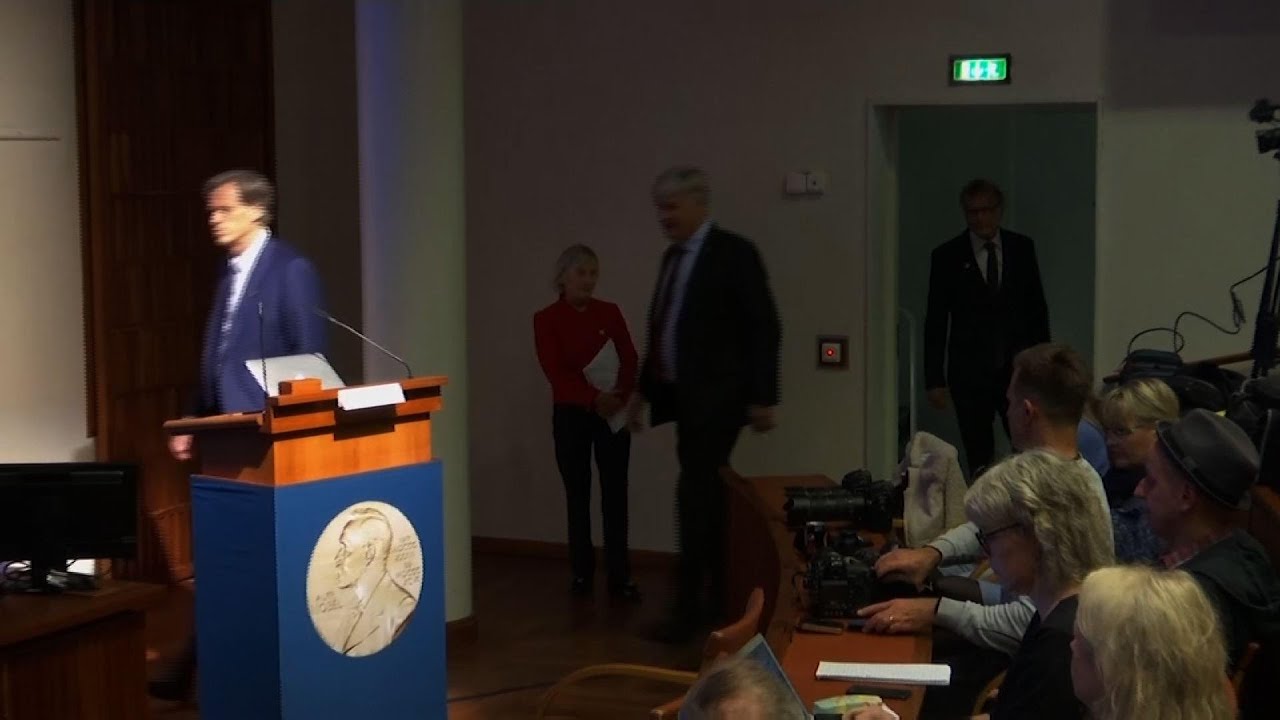 Associated Press, YouTube: 2 win Nobel for how the body reacts to heat, touch 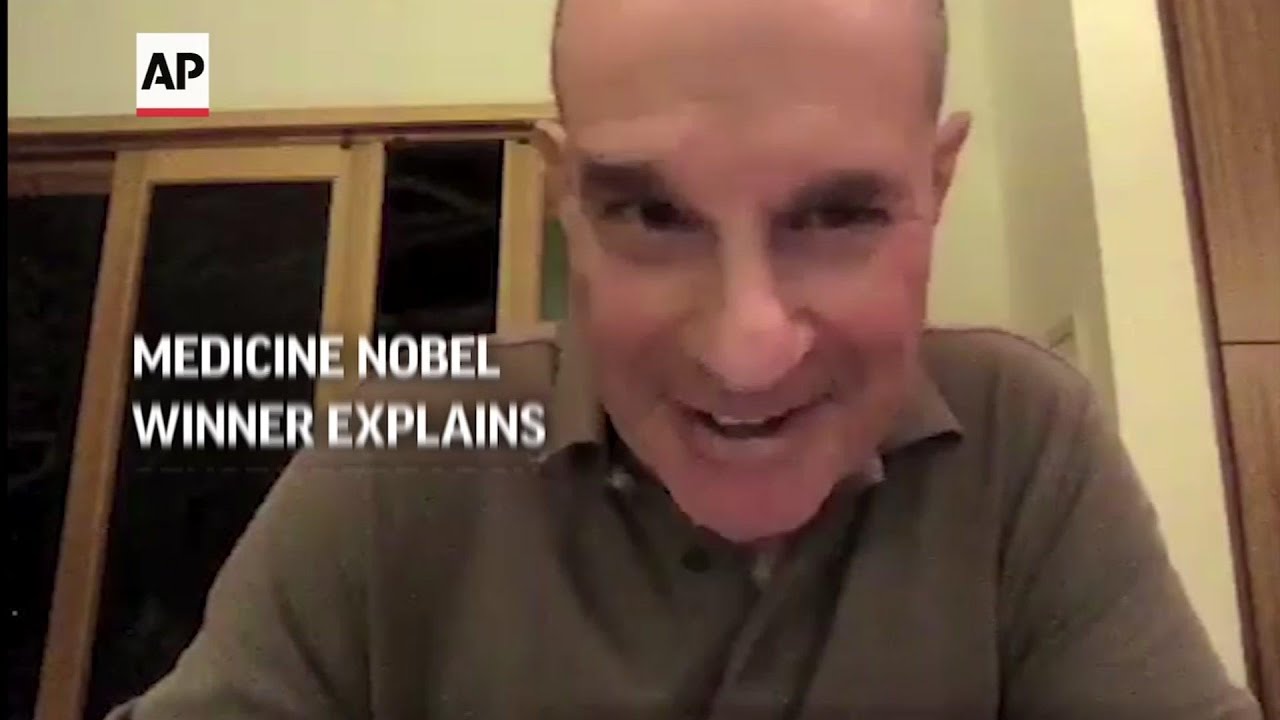 STOCKHOLM — American scientists David Julius and Ardem Patapoutian won the 2021 Nobel Prize for Medicine on Monday for discoveries of receptors for temperature and touch which the award-giving body said could pave the way for new painkillers.

Their findings "have allowed us to understand how heat, cold and mechanical force can initiate the nerve impulses that allow us to perceive and adapt to the world around us," the Nobel Assembly at Sweden's Karolinska Institute said.

"This knowledge is being used to develop treatments for a wide range of disease conditions, including chronic pain."

The breakthrough discoveries, achieved independently of one another, had launched intense research activities that had led to "a rapid increase in our understanding of how our nervous system senses heat, cold and mechanical stimuli," it said.

The more than century-old prize is worth $1.15 million.

The prestigious Nobel prizes, for achievements in science, literature and peace, were created and funded in the will of Swedish dynamite inventor and businessman Alfred Nobel. They have been awarded since 1901, with the economics prize first handed out in 1969.

The Nobel Prize for Physiology or Medicine, shared in equal parts this year by the two laureates, often lives in the shadow of the Nobels for literature and peace, and their sometimes more widely known recipients.

This knowledge is being used to develop treatments for a wide range of disease conditions, including chronic pain.

But medicine has been thrust into the spotlight by the COVID-19 pandemic, and some scientists had suggested those who developed coronavirus vaccines could be rewarded this year or in coming years.

The 2021 laureates were caught off guard, according to the committee.

"They were incredibly happy and as far as I could tell very surprised and a little bit shocked," said Professor Thomas Perlmann, Secretary-General for the Nobel Assembly and the Nobel Committee for Physiology or Medicine.

"This was kind of the big elephant in the room."

For 2021 medicine laureate Ardem Patapoutian, figuring out how our sense of touch works was an unsolved mystery.

Listen to our interview with our new #NobelPrize laureate now! pic.twitter.com/HionvwPMnG

The pandemic continues to haunt the Nobel ceremonies, which are usually full of old-world pomp and glamour. The banquet in Stockholm has been postponed for a second successive year amid lingering worries about the virus and international travel.

Patapoutian, who was born in 1967 to Armenian parents in Lebanon and moved to Los Angeles in his youth, is a professor at Scripps Research, La Jolla, California, having previously done research at the University of California, San Francisco, and California Institute of Technology, Pasadena.

He is credited for finding the cellular mechanism and the underlying gene that translates a mechanical force on our skin into an electric nerve signal.

New York-born Julius, 65, is a professor at University of California, San Francisco, after earlier work at Columbia University, in New York.

His findings on the skin's sense of temperature were based on how certain cells react to capsaicin, the molecule that makes chili peppers spicy by simulating a false sensation of heat.