Missionaries converted Ed “Big Daddy” Roth to The Church of Jesus Christ of Latter-Day Saints later in life, and he moved to Manti because it was quiet and had a temple. (Steve Symkoviak, KSL-TV) 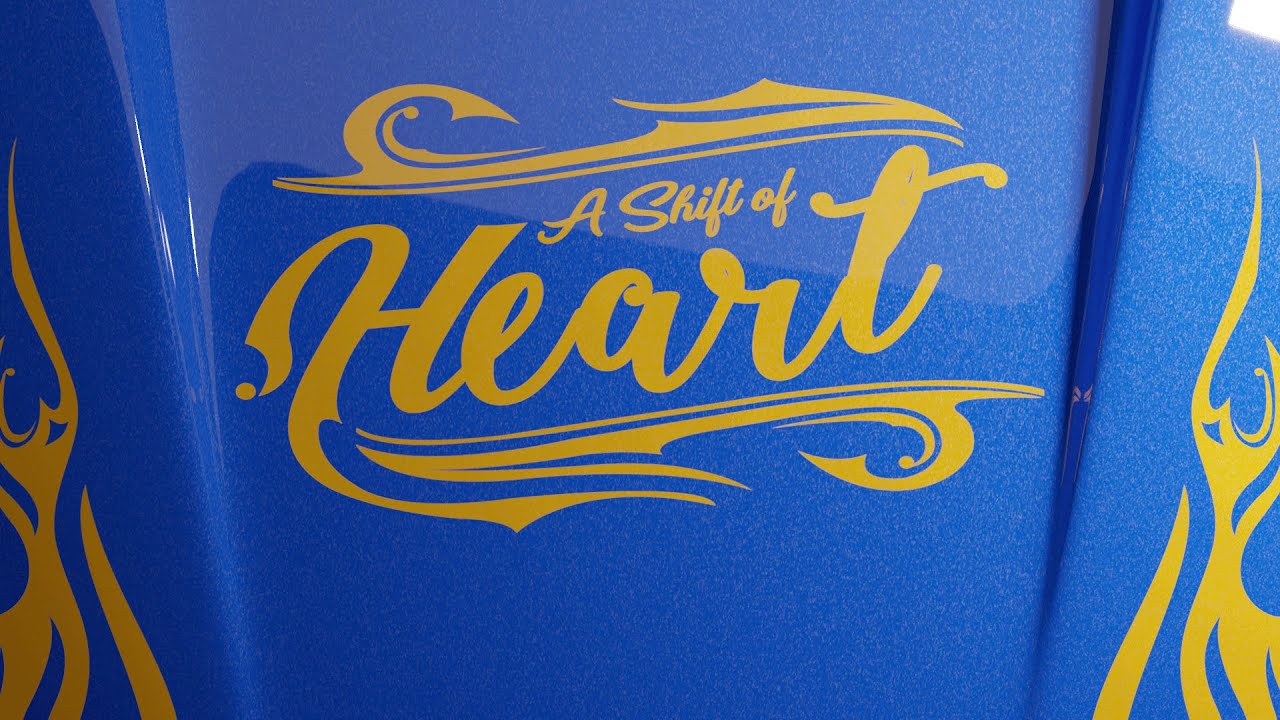 SALT LAKE CITY — If you own a T-shirt with a design on it, you have Ed "Big Daddy" Roth to thank for it. He was in Southern California in the early hot rod days, doing custom graphics and pin striping.

He would airbrush jackets for car clubs and started making monster designs on them. In Southern California, it's often too hot for jackets, so he started painting designs on T-shirts, which were considered underwear at the time and not worn outside. Demand was too high for airbrushing, so he started mass screen printing them.

Roth created the character "Rat Fink" as a counter to Mickey Mouse. Ed was a good guy, but also ran with tough crowds. He created crazy custom cars that became model kits for kids in the '60s and '70s. Revell Model Company gave him the nickname "Big Daddy." These models helped inspire the guy who designs modern Corvettes.

Missionaries converted Roth to The Church of Jesus Christ of Latter-Day Saints later in life, and he moved to Manti because it was quiet and had a temple. He died in 2001, and every year since then, his widow hosts a Rat Fink Reunion in Manti the first weekend in June. Finksters come from all over the world to carry on the automotive art and Roth's legacy.