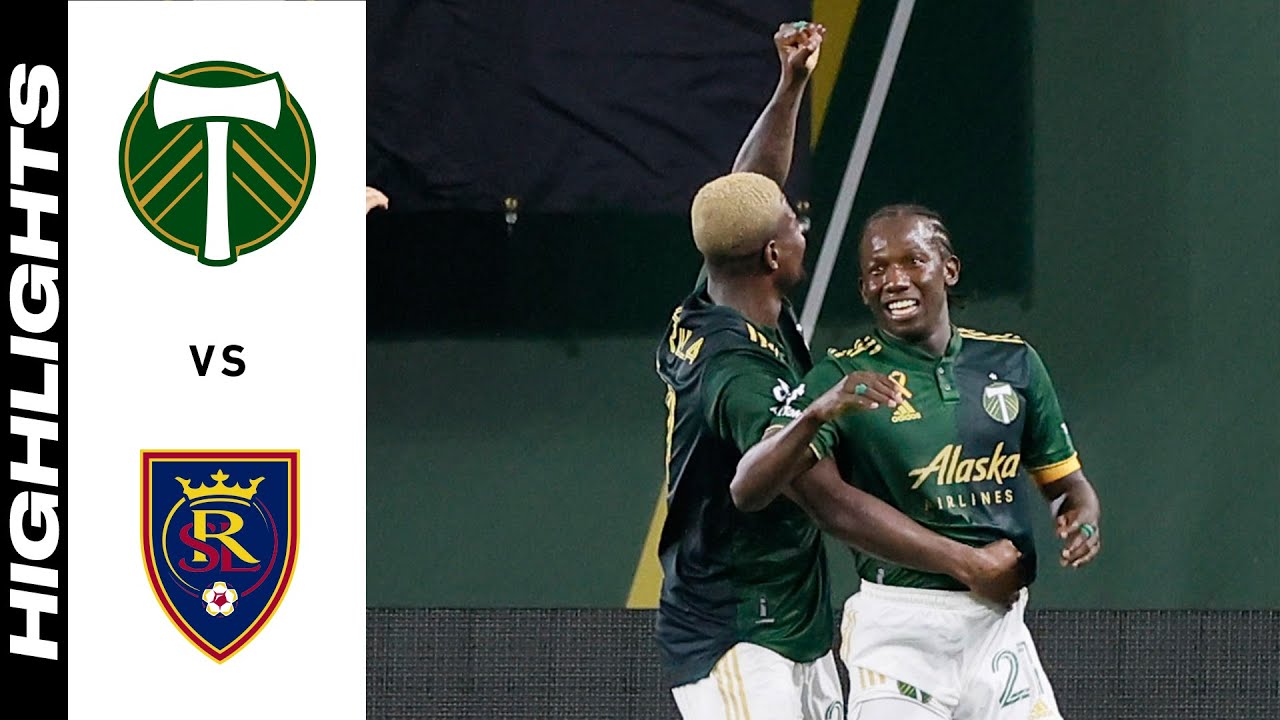 The Timbers (12-10-4) started the game in fifth place in the Western Conference, just a point in front of sixth-place RSL, but the win vaulted Portland into fourth. Salt Lake dropped to seventh behind Minnesota.

Salt Lake (10-10-6) had won two straight and three of its last four, playing under interim coach Pablo Mastroeni, who took over when Freddy Juarez joined the Sounders' staff.

The Timbers won the last meeting between the teams 3-2 on Aug. 7 at Providence Park.

Mora scored his 11th goal of the season in the 11th minute to give the Timbers the lead. Sebastian Blanco's pass found Mora on the run in front of the goal.

Dairon Asprilla made it 2-0 with a goal off a header in the 36th minute.

RSL narrowed the margin before halftime with Damir Kreilach's goal from close range in the 41st. It was Kreilach's team-leading 11th goal of the season.

Yimmi Chara extended Portland's lead to 3-1 in the 49th, with another Blanco assist. Older brother Diego Chara scored in the 68th. Niezgoda scored in the 85th and Paredes added another some three minutes later.

Salt Lake has 42 goals this season, second-most in the conference.