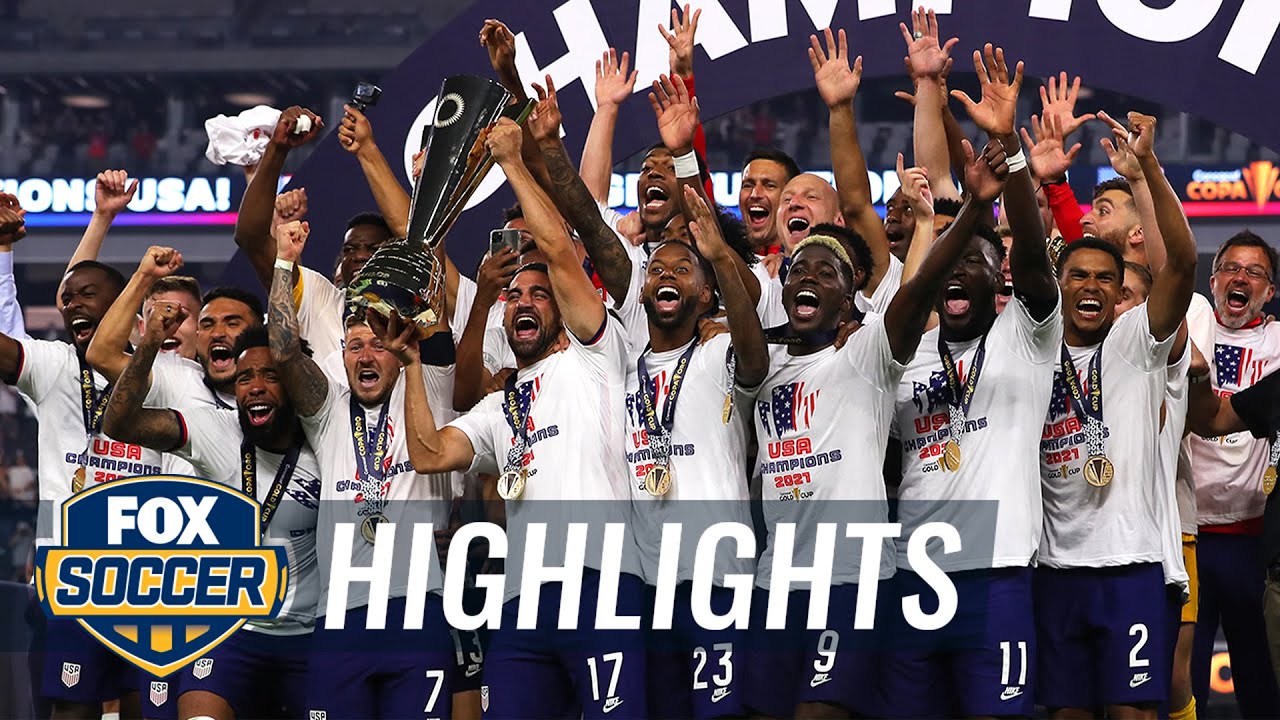 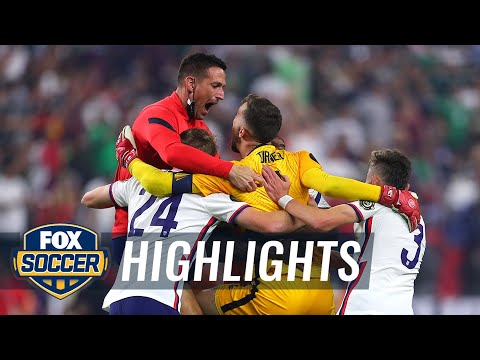 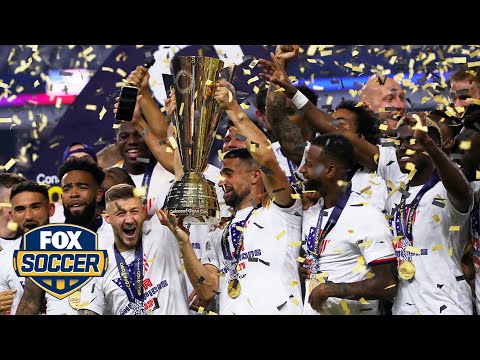 Kellyn Acosta, the only player in the U.S. starting lineup who gets playing time when the first-choice roster is together, took a free kick, and Robinson outjumped Edson Álvarez and headed the ball in on one hop to the right of goalkeeper Alfredo Talavera.

Robinson, a 24-year-old defender in his fourth Major League Soccer season with Atlanta, got his third international goal in nine international appearances, his second goal of the tournament.

Matt Turner got his fifth shutout in six matches of the Gold Cup, the championship of North and Central America and the Caribbean. The Americans won all three knockout matches by 1-0 scores.

The U.S. won its seventh Gold Cup title, its first since 2017, matching Mexico for the most in the 15 tournaments. Canada won in 2000. It was just the second victory for the Americans in seven finals against El Tri.

The U.S. has won nine consecutive games overall and 14 home games in a row.

Top players, who are with their clubs for European preseasons, will return when the U.S. opens World Cup qualifying at El Salvador on Sept. 2. Mexico starts at home that day against Jamaica.

The field CONCACAF chose was 69 yards wide, narrower than the recommended 75 yards.

U.S. coach Gregg Berhalter made four changes from the lineup in the semifinal win over Qatar, inserting Cannon for Shaq Moore, Bello for Sam Vine, Williamson for Gianluca Busio and Zardes for Daryl Dike.

Defender Henry Kessler made his debut for the U.S. in extra time stoppage time.