Scientists with NASA are attempting to grow chile peppers in space. (Shutterstock) 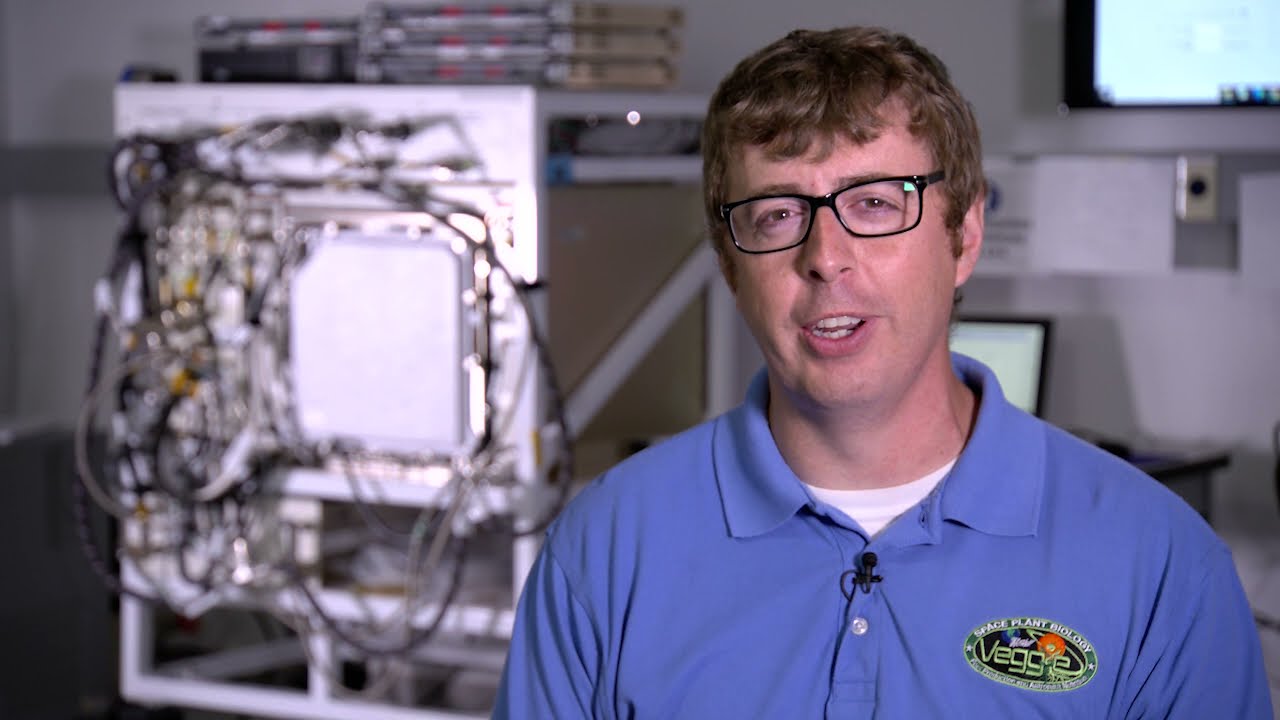 ATLANTA — Astronauts on the International Space Station are trying to spice up their diets.

The astronauts are growing red and green chile peppers in space for what will be "one of the longest and most challenging plant experiments attempted aboard the orbital lab," NASA said.

NASA astronaut Shane Kimbrough, a flight engineer who helped grow "Outredgeous" red romaine lettuce in space in 2016, initiated the experiment by inserting 48 seeds into the Advanced Plant Habitat on July 12.

A team with Kennedy Space Center's Exploration Research and Technology programs planted those seeds in a device called a science carrier, which slots into the APH, one of the three plant growth chambers on the orbiting laboratory where the astronauts raise crops.

About the size of a kitchen oven, the APH is the largest plant growth facility on the ISS. With 180 sensors and controls for monitoring, it allows the experiment to be controlled, in part, from the Kennedy Space Center, so astronauts can spend less time tending to the crops.

"It is the first time NASA astronauts will cultivate a crop of chile peppers on the station from seeds to maturity," NASA said in a news release.

This experiment is one of the most complex plant experiments on the ISS to date because of the long germination and growing times, principal investigator Matt Romeyn said.

The astronauts floated around, expressing delight as they tasted something entirely unexpected in space. "Awesome! Tastes good! I like that! It's fresh!" they said.

"We have previously tested flowering to increase the chance for a successful harvest because astronauts will have to pollinate the peppers to grow fruit."

The experiment comes after astronauts started growing zinnias in 2015, which NASA called "a precursor to growing longer-duration, fruit-bearing, flowering crops."

While astronauts have previously harvested veggies such as lettuce and radishes, this experiment could give astronauts something to satisfy their menu fatigue.

Romeyn said crew members may prefer spicy or seasoned foods because they can temporarily lose their sense of taste or smell after living in microgravity.

The peppers should be ready for harvest in about three and a half months. After eating some of them, the crew plans to send the rest to Earth for analysis.