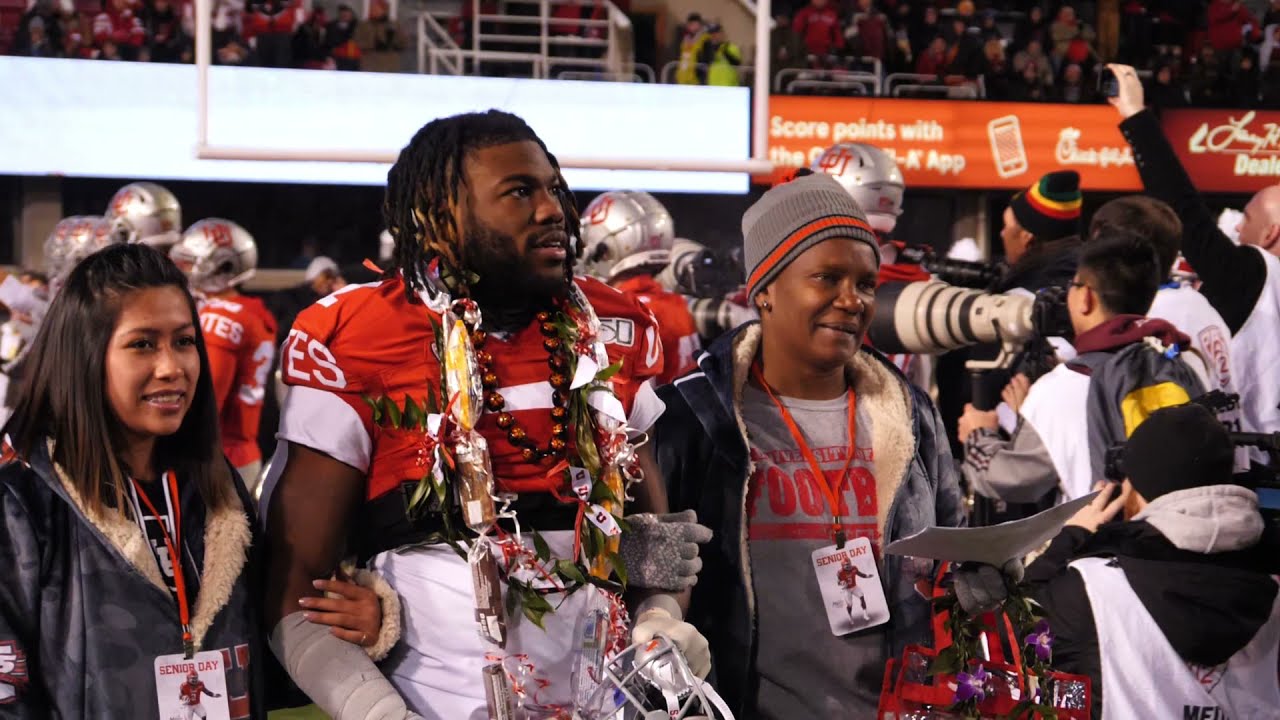 SALT LAKE CITY — Utah gymnast Sydney Soloski has approximately 1,600 people that subscribe to her YouTube channel that she started in January.

It's a regularly updated channel where the senior floor specialist takes fans behind the scenes of her journey as a member of the University of Utah gymnastics program. She hosts a Q&A about herself or interviews fellow gymnasts.

In her last video that was posted on April 27, Soloski shows all that goes into the day leading up to the Red Rocks competing at Nationals, where the Utes would eventually place third in the country.

What Soloski does is not uncommon in the world; in fact, it's a fairly commonplace routine for many: Host a YouTube channel, gain some influence, and, in some cases, make a lot of money as an influencer. And while Soloski's goal is to show her viewers more about herself and "what it's like to be an NCAA athlete," it isn't something she can profit off due to current NCAA legislation.

But when Soloski competes in her final season — she returns for another year after the NCAA allowed one extra year of eligibility due to the pandemic — there's a chance the "floor queen" may soon be able to profit off her name, image and likeness, which would likely include her YouTube channel.

It's an opportunity currently being debated by the NCAA before Congress as several states around the country have already opened the door for student-athletes to profit off their name, image and likeness without interfering with their amateur status as a collegiate athlete.

It's an ever-changing landscape — more on the actual how-to instead of the desire to allow athletes to make a profit — and few details have been worked out. But on Thursday, the University of Utah launched what it is calling "Elevate U" to help its athletes profit off their name, image and likeness.

It's the first step on a long journey.

In short, the university will work with all its athletes to have "the opportunity to build their brand and profit." It will work in connection with an already established program, Ute Academy, and the David Eccles School of Business.

"To build a brand for yourself and jumpstart your future is extremely valuable, and capitalizing off your name, image and likeness will provide countless opportunities for our Utah gymnasts to do just that," gymnastics coach Tom Farden said in a statement. "We are ecstatic for our student-athletes to be presented with even more opportunities to succeed during and after their collegiate careers."

Farden told KSL.com that he believes his program, which consistently returns the highest average attendance in women's collegiate sports each year, will gain a lot from NIL opportunities, especially the athletes that "already have that entrepreneurial spirit."

"I can see that some of our athletes, like Sydney, are definitely setting themselves up in terms of getting, building a base down and when the guardrails are put in place by the NCAA, they'll hopefully be able to hit stride a little bit more efficiently with perhaps maybe less problems than others," Farden added.

The football and men's basketball program, which are arguably the most important assets to the athletic department and its overall exposure and revenue-generating opportunities, will have many marketable athletes that can gain from a program like Elevate U and whatever else the NCAA and/or Congress decide in the end.

"The University of Utah and the Salt Lake City area is a perfect environment for our athletes to thrive in promoting their brand through name, image and likeness," football coach Kyle Whittingham said in a statement. "With the Elevate U program, our athletes will receive the tools needed to succeed, and we're excited for the opportunities that our athletes will have to elevate their brand and their game to prepare them for their future."

"I'm excited that our student-athletes will have the opportunity to monetize on their name image, and likeness as we move forward," Smith said in a statement. "Our industry is continually evolving and will always seek to enhance the overall experience of student-athletes. The University of Utah and our athletic department are on the cutting edge in all that we do. Elevate U is another example of being at the forefront of positive change."

The program will also help athletes learn "sustainable business" decisions and build a "strong and lasting personal brand." So whether athletes like Soloski — who would be in a prime position to profit off her name, image and likeness as a college athlete — do end up profiting or not, it's setting them up for a foundation of "financial literacy" and expanding opportunities in and out of athletics.