As Mickelson surges to history at PGA Championship, Tony Finau rallies to another top-10 finish 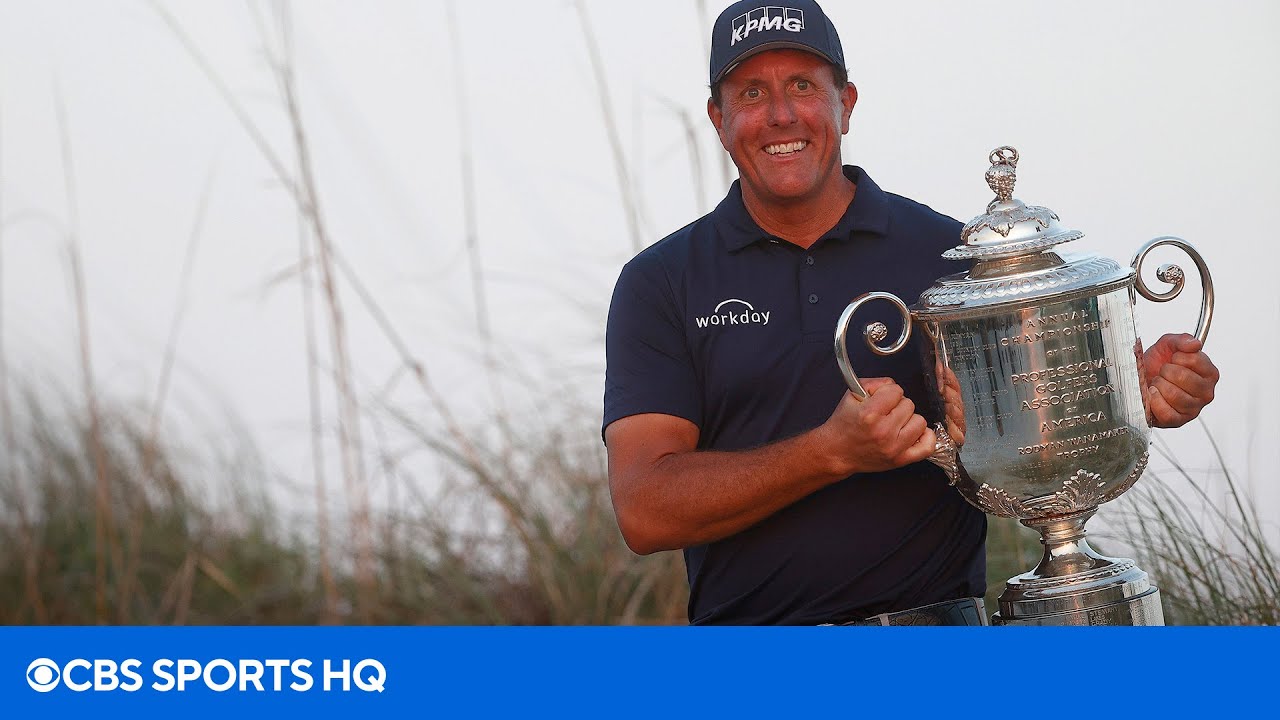 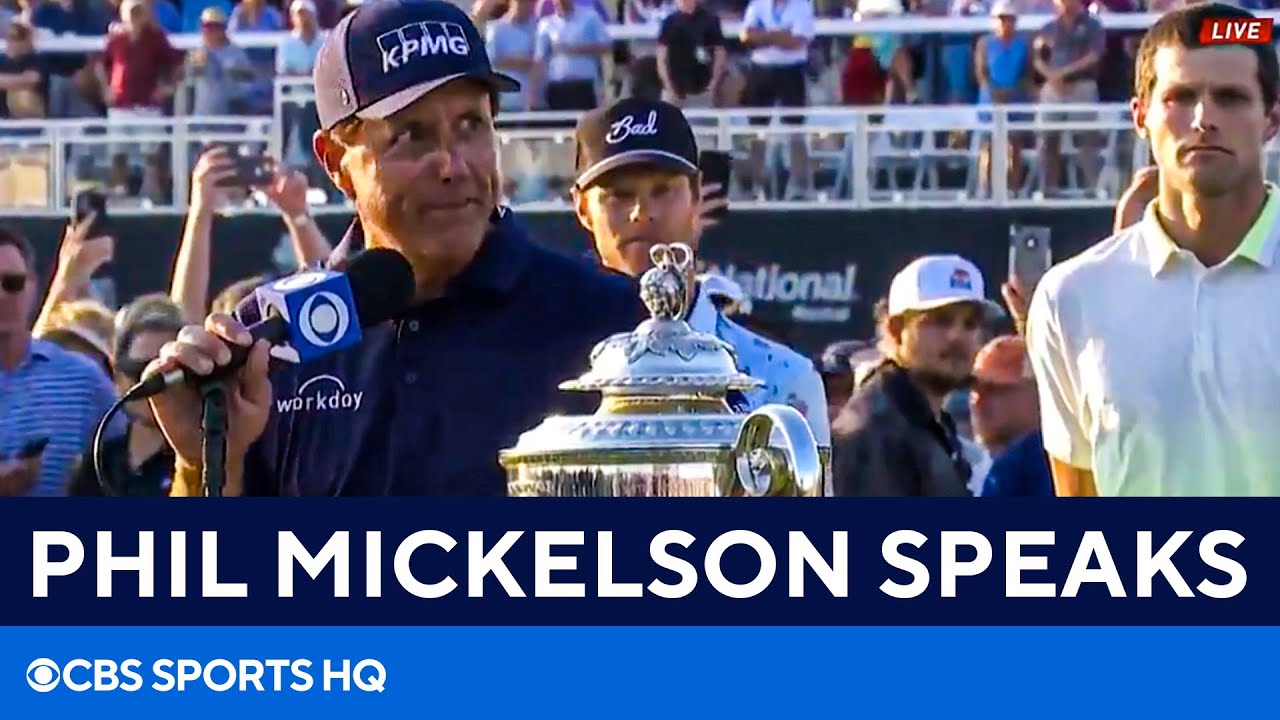 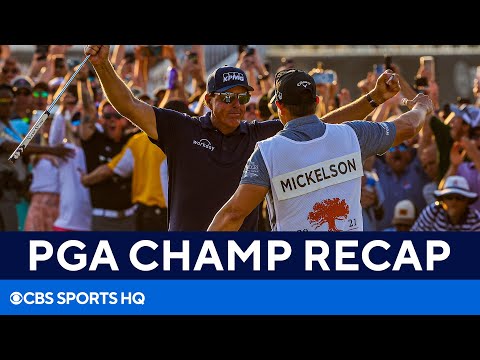 ON TOUR — No one capped a more incredible turnaround on the PGA Tour this weekend than Phil Mickelson, who made history as the oldest golf major winner in PGA Tour history by capturing the PGA Championship at 50 years, 11 months and seven days.

Perhaps Tony Finau's weekend-long comeback deserves a tip of the cap, too.

Finau shot 1-under-par 71 Sunday to finish with a four-day total of 1-under 287 at long and windy Kiawah Island in South Carolina, where he finished tied for eighth with nine other golfers and five shots back of Mickelson.

Sunday's play marks Finau's best finish at a major championship since tying for eighth at the U.S. Open last September.

Mickelson finished his 73 with a simple par on the 72nd hole to the wild cheers of fans at the Ocean Course, then raised his arms in triumph and hugged his caddie — his brother Tim — for his sixth career major and first at the PGA Championship since his 2005 win at Baltusrol. The veteran golfer who debuted on the PGA Tour in 1992 made $2.16 million for the leader's share of the purse.

Finau split the eighth-place share with eight other golfers, earnings that came out to $263,000, according to the PGA.

Mickelson broke the previous mark for oldest player that was held by 48-year-old Julius Boros in winning the 1968 PGA Championship.

So while the humble "Lefty" raises the Wanamaker Trophy high over his head after shooting 70 or below in his first three rounds and holding on for his sixth career major, Finau will head home with a significant achievement, as well.

The finish marks the seventh top-10 finish on the PGA Tour this year for Finau, who recently moved his family to Arizona to be closer to his swing coach and train year-round. He's made the cut 14 times, with 11 finishes in the top 25 and a pair of runner-up honors in 2021 to earn over $3.2 million on tour.

Phil Mickelson has delivered so many thrills and spills over 30 years of pure theater that no one ever knows what he will do next. His latest act was a real stunner: A major champion at age 50.

From where he started, the Rose Park native will certainly take it, too.

Finau narrowly made the cut Friday afternoon, when an eagle on the par-5 16th hole helped him clear the cut line by just two strokes. But that's when the West High product went to work.

Finau carded his best round of the tournament with a 2-under 70, but opened with a double-bogey on the par-5 second hole that forced him to rally. And rally he did.

After the miscue, Finau had four birdies with one bogey, including a three-footer on that same No. 16 that helped vault him into the weekend.

Louis Oosthuizen and Brooks Koepka finished two shots back of Mickelson for second, followed by Shane Lowry, Madrid Harrington, Harry Higgs and Paul Casey at 2-under 286.

The other Utahn to make the PGA Championship, local teaching pro Joe Summerhays, shot a two-day total of 21-over 165 and missed the cut.