Rigby teacher breaks her silence about shooting: 'After I got the gun, I just pulled her into a hug' 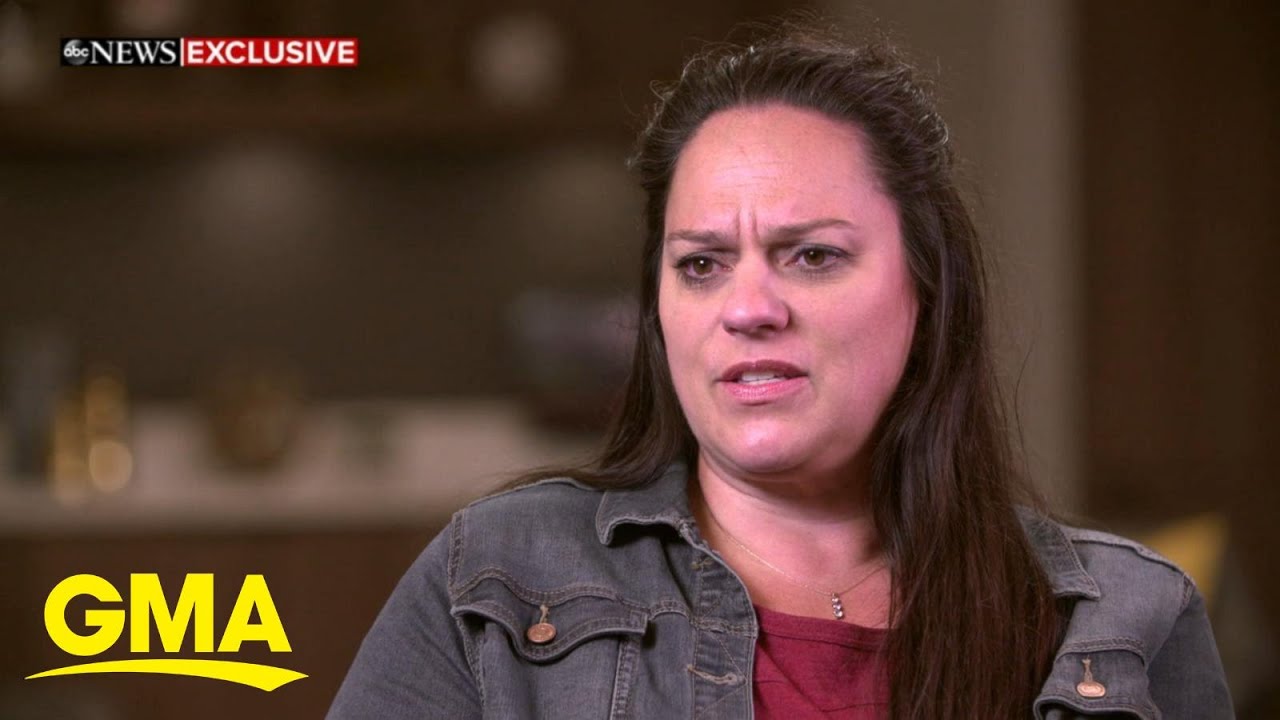 RIGBY — A Rigby Middle School math teacher who disarmed a student with a gun spoke publicly about the incident for the first time during an interview with Good Morning America Wednesday.

Krista Gneiting said she was preparing her students for final exams on the morning of May 6 when she heard a gunshot from in the hallway. Gneiting told GMA she looked outside her classroom and saw Jim Wilson, the school's janitor, lying on the floor. She shut the door and heard two more gunshots.

The shooter was a sixth grade girl from Idaho Falls who attended Rigby Middle School, according to Jefferson County Sheriff Steve Anderson. Her name has not been released, but Anderson said the girl pulled a gun from her backpack before shooting Wilson and a student in the hallway and then moved outside and shooting another student.

Gneiting told GMA she was helping one of the victims when she noticed the girl holding a gun.

"It was a little girl and my brain couldn't quite grasp that," she said. "I just knew when I saw that gun, I had to get the gun. I just walked up to her and I put my hand over her hand, I just slowly pulled the gun out of her hand and she allowed me to … I just pulled her into a hug because I thought, this little girl has a mom somewhere that doesn't realize she's having a breakdown and she's hurting people."

It is an "absolute blessing" that two students and a custodian were not more seriously injured or killed after being shot Thursday morning at Rigby Middle School.

Gneiting went on to describe holding the girl until police arrived and took her into custody. The Jefferson County Sheriff's Office tells EastIdahoNews.com the student remains in custody and has been charged, but those charges have not been announced. Jefferson County prosecuting attorney Mark Taylor said at a news conference earlier this month that the girl could face three counts of attempted murder.

The victims have been released from the hospital and students returned to school last week.

Watch the entire GMA interview in the video player above.

Idaho
Nate Eaton
Nate Eaton is the news director and senior reporter at EastIdahoNews.com, a news organization he cofounded in 2015. He also spent several years as a broadcast reporter covering news across the country.