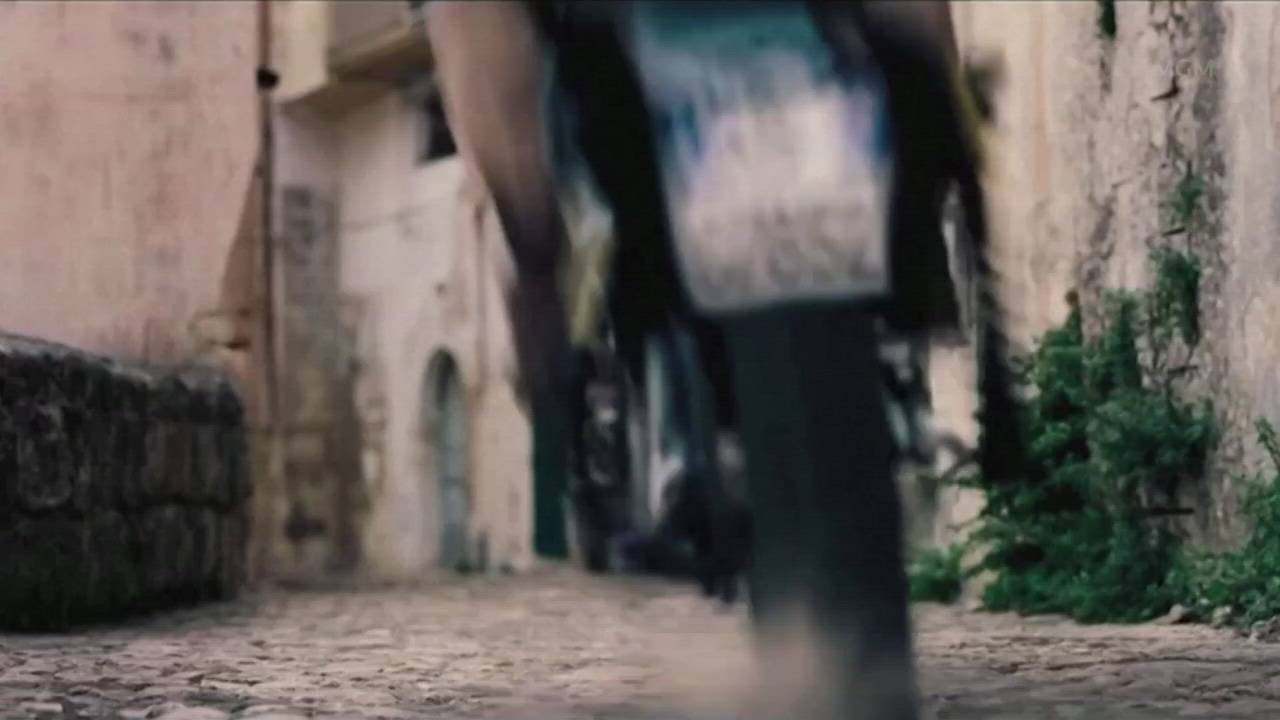 LOS ANGELES (CNN) — Amazon is reportedly in talks to buy MGM, the vaunted film studio that was a staple of Hollywood's Golden Age. A tie-up would give the tech firm a big brand to wield as competition in streaming grows fiercer by the day.

MGM's iconic logo of a roaring lion has played before tons of classic films, including the "James Bond" series, and the studio could be valued at between $7 billion and $10 billion, according to The Information, which cited a person familiar with the situation. The New York Times and the Financial Times have also reported the talks.

Amazon did not immediately respond to a request for comment from CNN Business. MGM could not be reached.

A deal has been touted for a while. Reports have circulated for years that Amazon has wanted to buy a big entertainment property to bolster its streaming video service. In 2018, Bloomberg said it was in the running to buy Landmark Theaters, a specialty cinema chain. Last year, the Daily Mail suggested it could purchase AMC Theaters.

But a studio provides a more obvious and immediate benefit for Amazon than a theater chain, since MGM's films and TV projects could easily find a home on Prime Video.

Prime Video — which features original shows like "The Marvelous Mrs. Maisel" and "Jack Ryan," along with other movies and shows for purchase — has access to a ton of eyeballs. While people can subscribe to the service as a standalone product, Prime Video's biggest advantage is that it is included in Amazon's wildly popular Prime program, which offers fast delivery and other benefits for an annual fee.

Amazon doesn't release a lot of specifics about Prime Video. But Prime now has more than 200 million paid subscribers, the company revealed during its most recent earnings report, adding that streaming hours on Prime Video are up more than 70% year-over-year.

The company has already put a lot into making Prime Video a bigger selling point for its service. A highly anticipated TV show set in the "The Lord of the Rings" universe, for example, is reportedly costing $465 million for a single season.

AT&T set to end media voyage with $43B Discovery deal

AT&T, owner of HBO and Warner Bros studios, and Discovery, home to lifestyle TV networks such as HGTV and TLC, said they will combine their content to form a standalone global entertainment and media business.

Amazon has also set its sights on the awards circuit. Its Amazon Studios film division distributed "Manchester by the Sea," which was nominated for Best Picture at the 2017 Academy Awards. MGM has lost some of its sheen since it produced awards darlings like 1951's "An American in Paris" and 1959's "Ben-Hur," but it remains a renowned brand.

Some MGM franchises also have a proven track record at the box office. "James Bond" is among Hollywood's most lucrative series, with 2015's "Spectre" grossing nearly $900 million worldwide, according to BoxOfficeMojo.

The streaming landscape is getting extremely competitive, too. On Monday, AT&T announced that CNN parent company WarnerMedia would be spun off and combined with Discovery. The deal would bring HBO, Warner Bros., HGTV and Food Network all under one roof.

The 16 best titles streaming on Netflix, Hulu, Amazon Prime, Disney+ and HBO Max in May

May is here, which means the trees are blooming, gardens are coming to life, and there are fresh titles on our favorite streaming services.

Netflix, meanwhile, continues to pump billions of dollars into expanding its own library of shows and movies. And Disney+ has grown to more than 100 million subscribers in its first year.

The reported price tag for MGM would be pretty hefty. At the top end of the range reported by The Information, it would not be far short of the $13.7 billion that Amazon paid for Whole Foods in 2017 — the tech firm's most expensive deal ever.

But Amazon is also a corporate behemoth with a market cap of nearly $1.7 trillion. Buying MGM may cost it little more than it earned in net income in the first quarter of 2021.