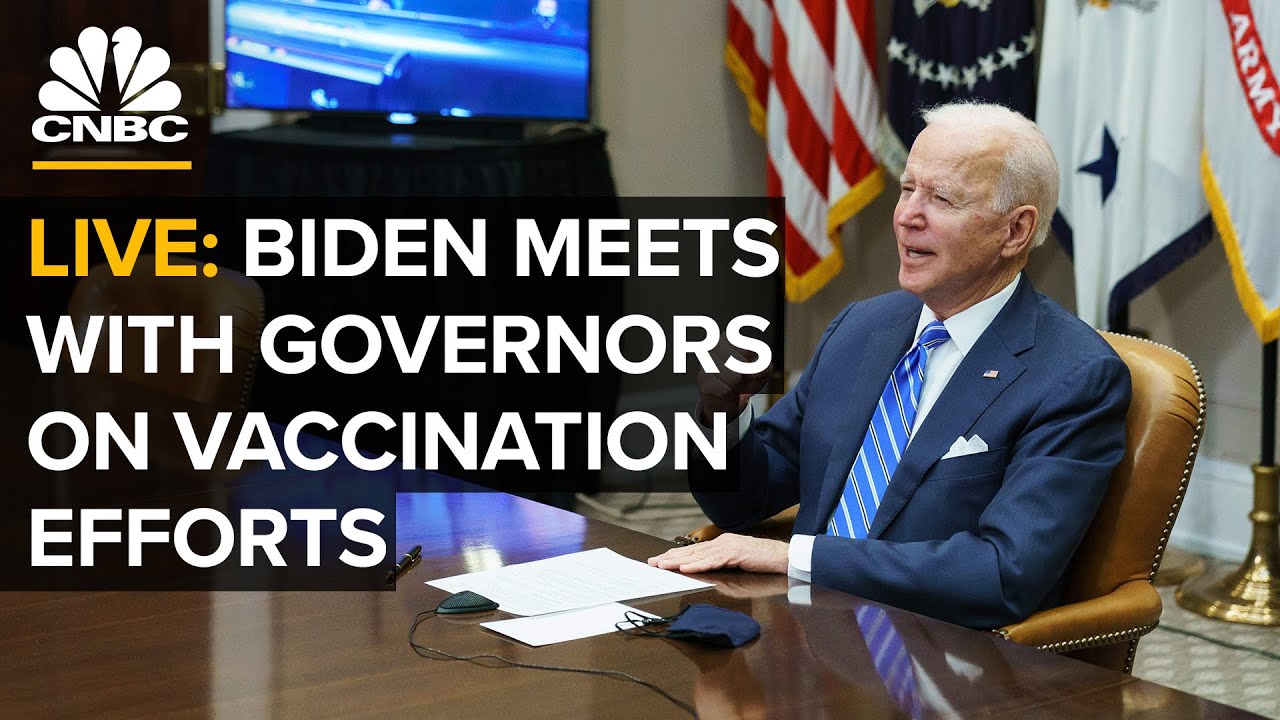 The president wanted to know how certain states are doing and invited the governors of six states on the call: Massachusetts, Ohio, New Mexico, Maine, Minnesota and Utah.

Governors of all 50 states have been holding weekly conference calls on Tuesdays since last year to talk about the national response. But reports say when Biden took over in January, he did not join those.

For Tuesday's virtual meeting, the president asked Gov. Cox to share some of Utah's best practices.

Utah's governor is expected to talk about how our state has more walk-in availability now, and mobile and pop-up clinics to get to hard-to-reach populations. The state recently announced it will bring a vaccine clinic to any group, school, business or church.

Utah also has the "Get Back" campaign, highlighting the ways people can get back to normal by getting vaccinated.

"Two key things: Access and messaging. They want to make it easy for people to get the shot, but also to find the people who are hesitant," said Travers.

She says the White House picked these six governors, including Cox, from different political parties and different approaches.

"You don't want to bring the top six in, to say how is it working there, because that might not work for the bottom six. You want a mix. And The White House says the president wants to hear what didn't work, either," she said.

USA Today says some states are using financial incentives to get people to seek out the vaccine. Others are offering to waive fees for fishing and hunting licenses or state parks entrances.

Biden set a goal to have 70% of Americans with at least one dose by July 4. He has been appearing on virtual conference calls wearing a mask, even though he is fully vaccinated.