Matt Haarms calls time on career at BYU, but 'will be forever grateful for my year spent in Provo' 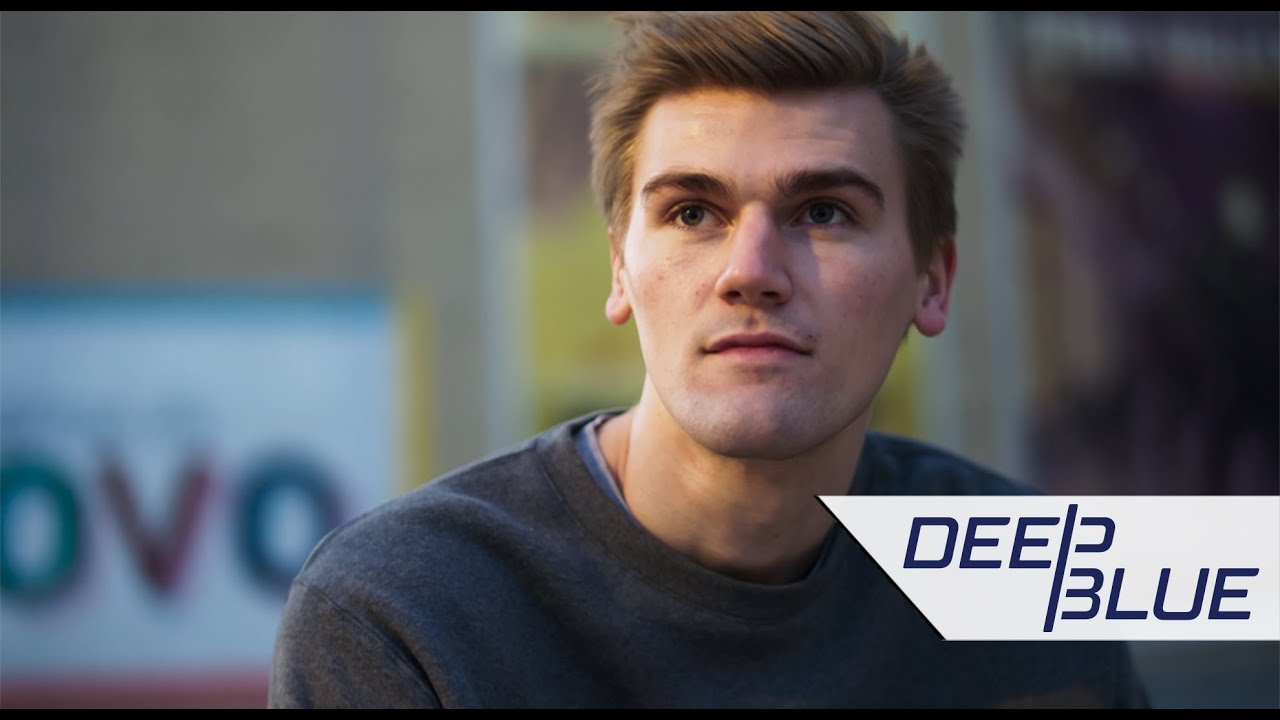 But in arguably the most unique recruiting job of his career — trying to convince his three seniors, all transfers, to return to BYU for another season after one impacted by COVID-19 that provided a free year of eligibility from the NCAA. The coach is now 0 for 2.

Matt Haarms officially opted not to return to BYU on Friday, making the announcement himself on social media after several reports and second-hand accounts alluded to it all week. Haarms made the announcement Friday on his Instagram account, a message that was immediately met with, "We love you, Matt; go get it," from assistant coach Cody Fueger.

"I could have never imagined how hard it would be to say goodbye to the BYU community," wrote Haarms, who returned to Provo as late as two weeks ago, where he was spotted at a BYU baseball game. "From the day I committed here, I was embraced by both my teammates and the community as a whole, and I will be forever grateful for my year spent in Provo.

"However, while my year here at BYU was one I will never forget," he continued, "it is time for me to move on into the next chapter of my life. After many conversations with those I trust, I have decided to forgo my final year of eligibility and enter the NBA draft. Thank you to all the fans. Your support all season long made this season worth playing."

The 7-foot-3, 250-pound center from Amsterdam, the Netherlands, played one season at BYU as a graduate transfer from Purdue. A starter in 24 of his 25 games, Haarms averaged 11.3 points, 5.5 rebounds and 1.1 assists per game as a rim-protecting big man who went on to earn West Coast Conference Defensive Player of the Year for the Cougars.

The impact of Haarms at BYU goes beyond his one season in Provo. Alongside fellow seniors Alex Barcello and Brandon Averette, the Cougars made the NCAA Tournament for the first time in five years before falling in the first round to a UCLA team that sprinted to the Final Four. In that game, Haarms finished with 11 points and 10 rebounds, a rare double-double bright spot in the 73-62 loss that showed BYU how far it has come — and how far it still has to go as a program.

"There are a lot of feelings right now," an emotional Haarms said that night from Hinkle Fieldhouse in Indianapolis. "That was my college career. … It just really sucks, going out like that in the first round."

Haarms appears to be joined by Averette as seniors who won't take advantage of an unprecedented sixth season of eligibility. Averette, the 5-foot-11 point guard who averaged 11.7 points and 3.7 assists per game in his lone season after transferring from Utah Valley University, signed with the semi-professional Dallas Heat in his native Texas, a new franchise in the Evolution Basketball Association.

Barcello is the lone senior who has not made a decision in regards to utilizing the NCAA's free season of eligibility. The one-time Arizona transfer was set to be the only senior on BYU's roster prior to this season before Haarms and Averette each finalized a transfer. The 6-foot-2, 180-pound Barcello went on to score 16.1 points and 4.3 assists per game while serving as team captain and vocal leader for the program in his second year in Provo.

If Barcello returns, he'll be joined by a group of newcomers that includes 6-foot-11 center Atiki Ally Atiki from Tanzania by way of the London Basketball Academy in Ontario, Canada; as well as Wasatch Academy forward Fousseyni Traore, a 6-foot-7 native of Mali in West Africa; and former American Fork star Trey Stewart, the one-time UVU commit who recently returned from a two-year mission for The Church of Jesus Christ of Latter-day Saints.