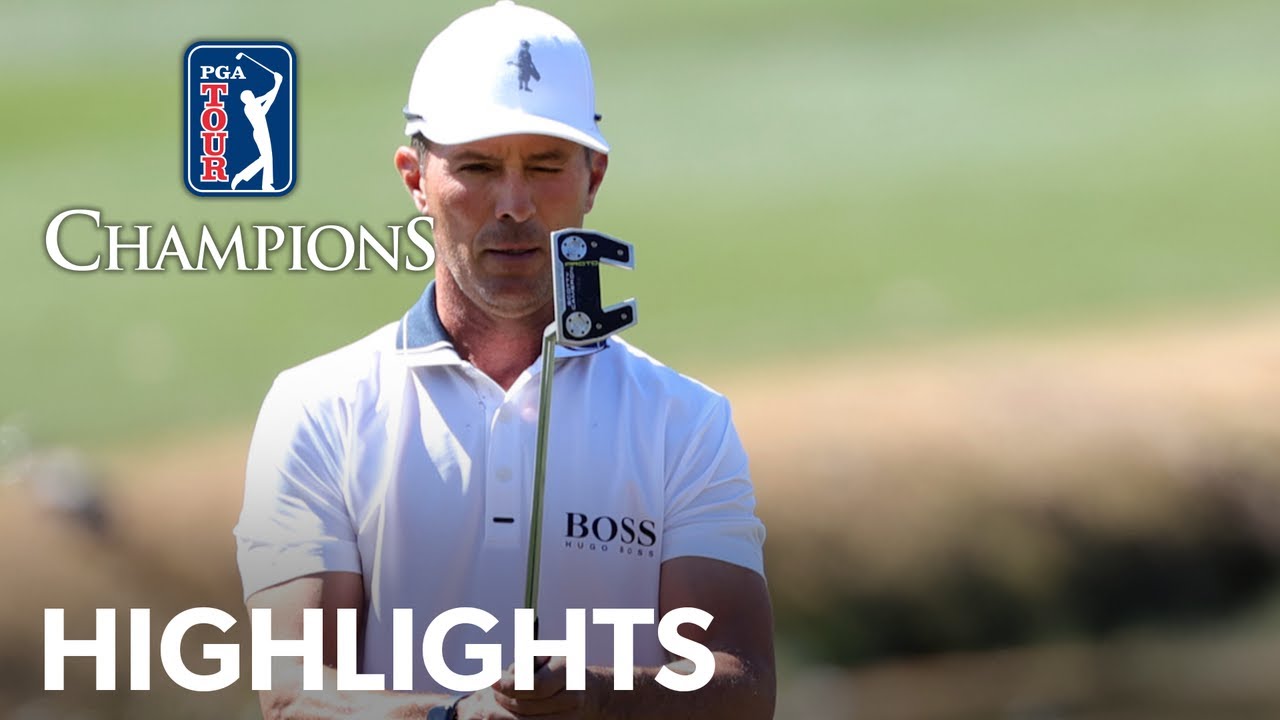 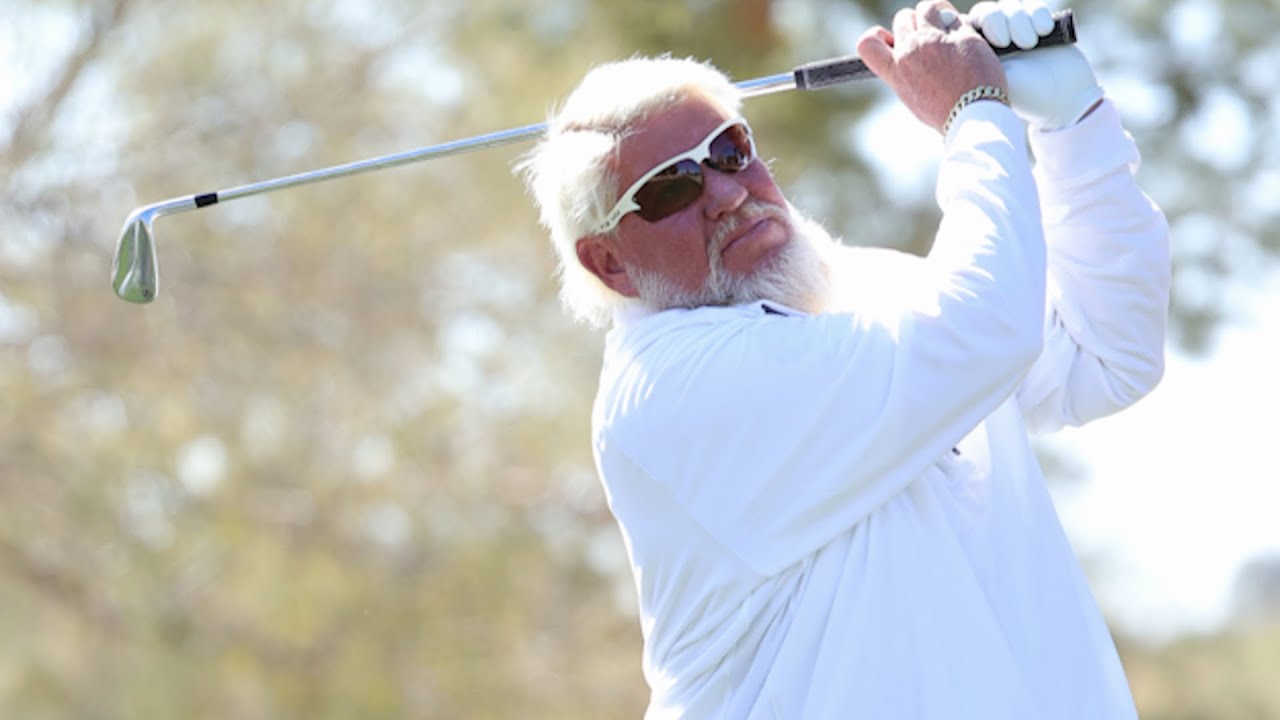 Weir broke in his PGA Tour Champions campaign with a 10-under-par at the Insperity Invitational in The Woodlands, Texas, holding off John Daly by two strokes for his first win since 2007.

"It feels great. Yeah, as Billy Ray said, I've had a couple close calls and I was making it hard on myself. I hit so many great shots here coming down the stretch there on 16, 17 close," said Weir, who still lives in the south end of the Salt Lake Valley, where he has a street named after him. "I had a couple really nice looks and didn't get one of those in; otherwise, I would have made myself a little easier time here on 18.

"But it feels great. Yeah, I don't know what to say. It feels like all the hard work I put in in these last few years is paying off. It feels great."

Weir missed birdie chances inside 10 feet on No. 16 and 17 Sunday, but took advantage of Daly's water shot on 18 and carded two birdies and an eagle on the par-36 back nine to clinch 4-under 68 in the final round of the abbreviated tournament before celebrating with a special FaceTime call from his daughters.

Rains washed out Friday's first round in Texas, and every player didn't finish 18 until Sunday morning to cut the invitational down to 36 holes.

After shooting 6-under 66 in the first round, the former BYU golfer and 2003 Masters winner was 2-under through nine with three birdies, but Daly made a later charge with a birdie on No. 10 and eagle on the par-5, 533-yard 13th hole before running into the hazard for double bogey on the par-4, 442-yard No. 18.

That left Weir with just enough room to squeeze through for his first Champions tour victory 10 days before his 51st birthday. He's spent the last 14 years navigating a variety of PGA Tour events with other invites, including back home at the Utah Championship on the Korn Ferry Tour.

He's finished second twice on the Champions tour this year, including at February's Cologuard Classic, but has made just three cuts in the past three years on the PGA Tour.

"It's a new phase of life, 50s. I tried to turn the page on my 40s," an emotional Weir said after his round. "It was miserable all the way around. So 50s have been great. Life's good and my game's showing up. In a good place."

The PGA Tour Champions begins its first of five majors next week at the Regions Tradition.

Daly finished tied for second with David Toms and Tim Petrovic, who each shot 71 Sunday. Bernard Langer shot 69 to finish tied for fifth with Bob Estes, who closed with a 68.

What a finish for @NMStateAggies who win the 2021 Men's #WACgolf Championship by just one stroke! @GoUVU Gabe Lysen brings home the individual title! Rachel Vigil has the story! pic.twitter.com/l7CbIXSEm4

Lysen finished the three-day tournament at 8-under 208, including a sparkling 65 in Friday's opening round that helped propel him to an automatic berth in the NCAA Tournament.

"I'm so proud of Gabe," said Utah Valley head coach Chris Curran. "He hit the big shots when it mattered. As a team, we were right there with nine holes today and came up just short."

New Mexico state won the team title with a score of 8-under 856. Utah Valley was seven strokes back in third, and one of three schools to break par in the six-team tournament.

The NCAA will reveal the teams and individuals competing in the 2021 tournament on Wednesday, May 5 (11 a.m. MT, Golf Channel).