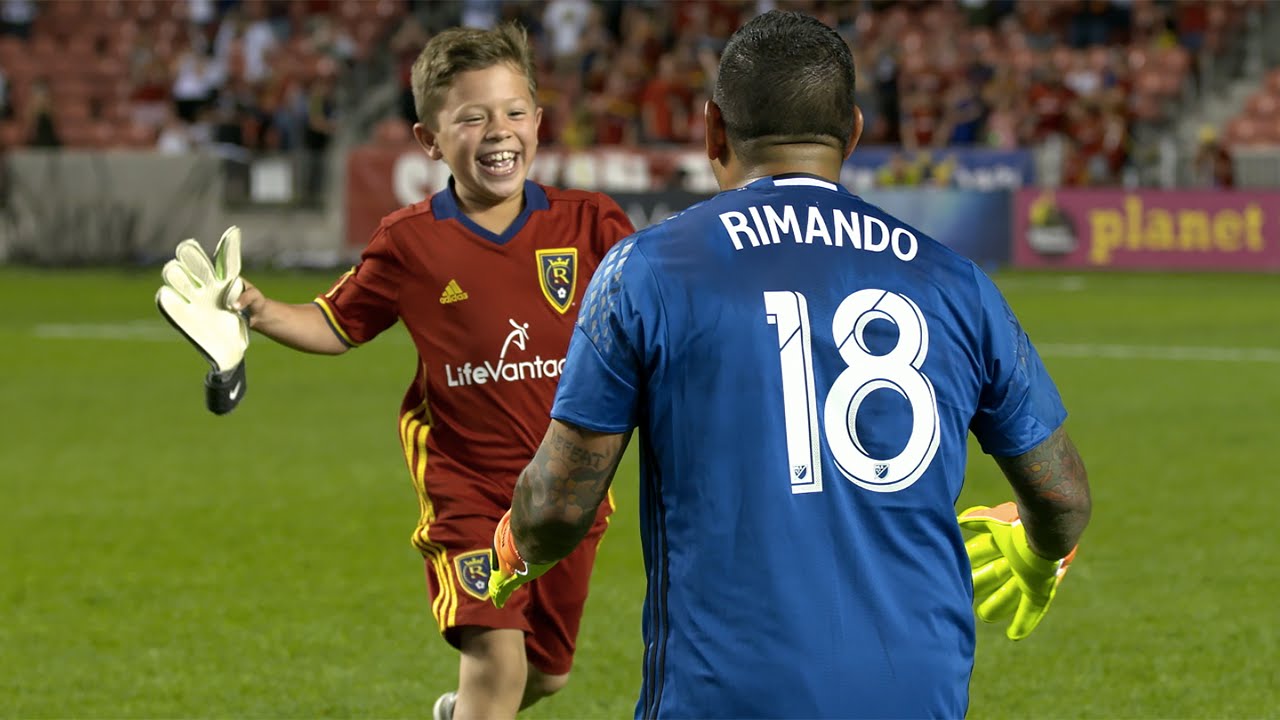 The 41-year-old California native who has put down roots on the Wasatch Front since joining the team in 2006 — and leading RSL to the 2009 MLS Cup title, among other honors — has been named goalkeeping coach for the RSL Academy in Herriman.

In addition to his role instructing youth and coaching netminders of the next generation, Rimando will also serve as a club ambassador, with responsibilities in community outreach, partnership and ticketing initiatives for the 2021 season, the club said.

"I'm excited to join the RSL Academy staff to help develop and mentor these young men. Every player has their own journey, and I am looking forward to using my experience to guide and help them reach their goals," Rimando said in a news release from the club. "RSL has been a big part of my life on and off the field. After taking some time off and seeing the direction of the club I'm thrilled to join RSL in an ambassador role. I'm excited to bring that buzz back to RSL Nation and to connect with our fans and build a strong relationship with all of our communities."

Rimando represents the golden generation of Real Salt Lake, and Major League Soccer, in many ways. The league's all-time leader in games played, wins, saves and shutouts, Rimando joined RSL from D.C. United in exchange for then-soccer wunderkind Freddy Adu on Dec. 11, 2006. The goalkeeper then had to be reacquired from New York Red Bulls just two months later following the sudden retirement of then-starting goalkeeper Scott Garlick, and the MLS veteran went on to a long-time career as RSL's starter until his retirement following the 2019 season.

The 🐐 on his new #RSL role pic.twitter.com/WZifFKd7nG

A former U.S. international who spent 13 years with Real Salt Lake, Rimando made 369 appearances in goal and earned the nickname "The Wall of the Wasatch" by club supporters, officials and media. Following his retirement, RSL honored Rimando by renaming the street outside Rio Tinto Stadium in Sandy "Rimando Way."

"It is with great pride that the Club welcomes Nick to his new role within the organization," RSL assistant general manager Tony Beltran said. "The name Nick Rimando is synonymous with Real Salt Lake, and now, our academy boys will have the opportunity to learn from one of Major League Soccer's greatest players. Both on the field and beyond, we look forward to all future collaboration with Nick, as we together strive to lead and inspire the soccer culture in Utah."

Rimando will work with RSL Academy head coach Andrew May, who joins the club from the satellite camp at RSL-Arizona, as well as assistants Jamie McGregor and Ronny Charry. The group will report directly to RSL Academy director of coaching Arnold Rijsenburg.

RSL has signed 24 academy products in team history, including 11 that feature on the current roster and see time with Real Salt Lake or its second-division affiliate Real Monarchs. The list includes starting defenders Justen Glad and Aaron Herrera, as well as forward Corey Baird, the former MLS rookie of the year who was recently traded to LAFC ahead of the 2021 season.

In all, RSL counts 57 academy products who have signed professional contracts.