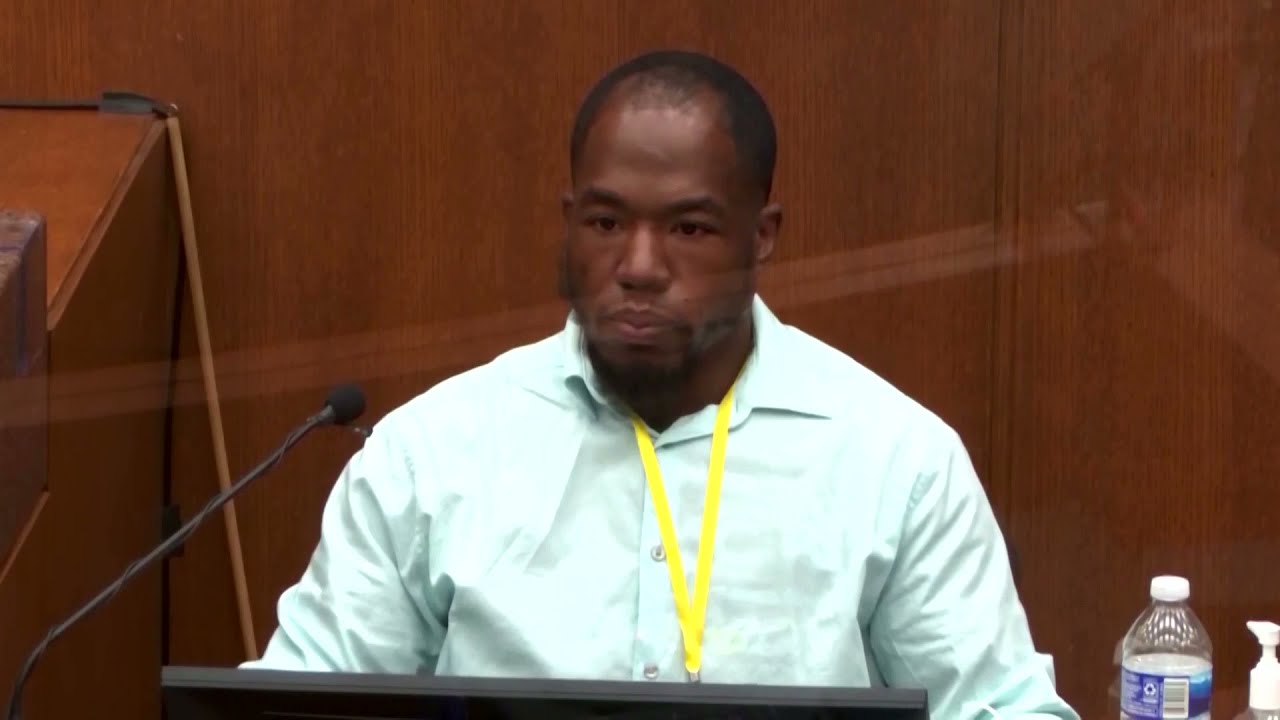 YouTube: 'I called the police on the police,' witness recalls at Floyd trial | Reuters 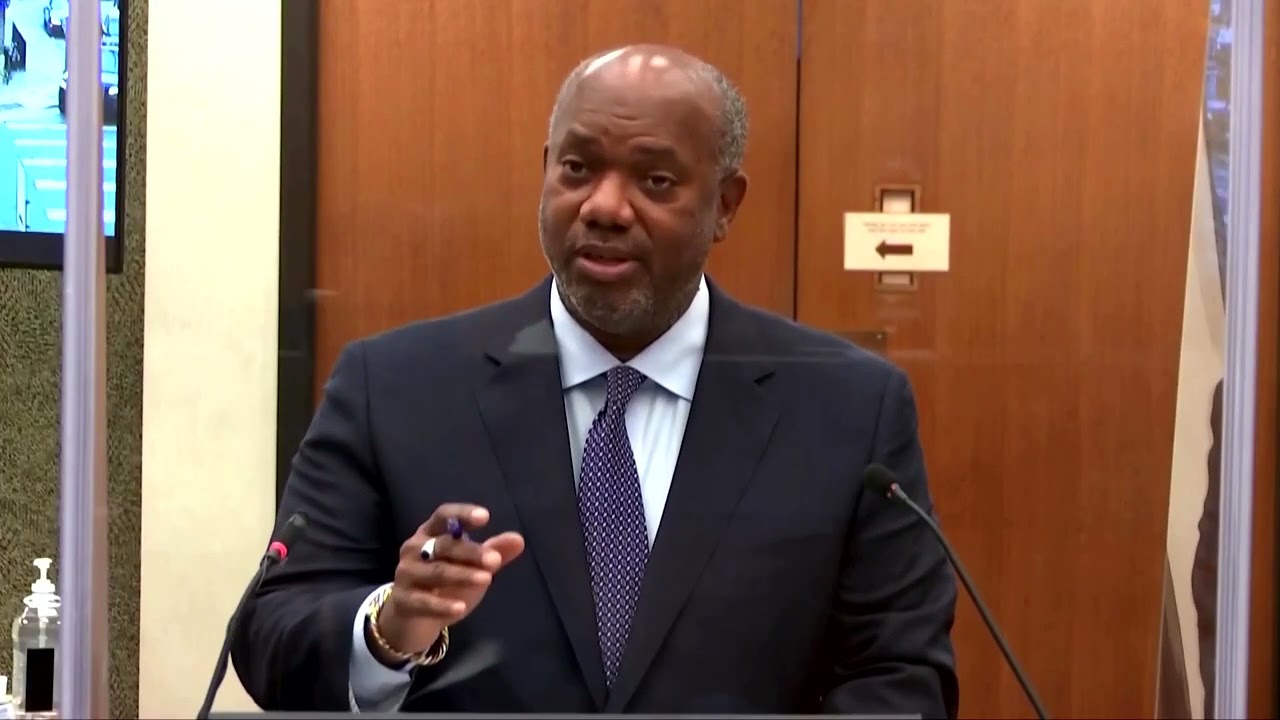 MINNEAPOLIS (Reuters) — The Minneapolis teenager whose cellphone video of Derek Chauvin's deadly arrest of George Floyd sparked worldwide protests began weeping as she was shown an image from the video at the former policeman's murder trial on Tuesday.

Prosecutors have begun their case by calling witnesses to the arrest on May 25, 2020: a Minneapolis 911 dispatcher; a young woman who worked at the gas station across the street; a mixed martial arts fighter who was passing by.

Over the first two days of witness testimony, prosecutors have shown the jury video taken from multiple angles, including the teenager's video of Chauvin, who is white, pressing his knee into the neck of a dying Floyd, a 46-year-old Black man in handcuffs, for about nine minutes.

The footage, which prosecutors say shows excessive force, horrified people around the world and led to one of the largest protest movements seen in the United States in decades, with daily marches against disproportionate rates of police violence against Black people.

Here is some of the main testimony heard by the jury on Tuesday:

Darnella Frazier, 18, was walking her 9-year-old cousin to buy some snacks at Cup Foods, where a worker had moments before accused Floyd of using a fake $20 bill, when she saw police arresting Floyd on the road outside.

She told the jury she saw "a man terrified, scared, begging for his life," and so ensured her cousin was safely inside the store, out of sight, before pulling out her cellphone.

Frazier's voice quavered when prosecutors brought up a still from her video, showing the moment when Chauvin, his knee on Floyd's neck, appears to look directly into Frazier's camera lens. She said Chauvin had "this cold look, heartless."

Chauvin's lawyers have said that Chauvin was distracted from "the care" of Floyd by the angry bystanders that joined Frazier on the sidewalk. Prosecutors asked her whether she heard any bystanders threaten the police, and she said no.

"Would you describe yourselves as an unruly mob?" Jerry Blackwell, a prosecutor, asked her.

"No," Frazier said, adding the only person she saw being violent was Chauvin, who she said appeared unflustered by the onlookers and the traffic passing behind him.

She was asked by both sides how producing the most famous record of Floyd's death had changed her life, and she again spoke through tears that she did not wipe away.

She said she would sometimes stay up late at night thinking of Floyd, apologizing to him for "not saving his life."

Minutes later, Frazier's young cousin, her hair in braids, took her place in the witness stand, saying in a small voice she recognized Chauvin as the man she saw kneeling on Floyd.

Donald Williams, a professional mixed martial arts fighter, can be heard on the videos of the arrest of Floyd screaming insults at Chauvin and demanding police check for Floyd's pulse. He told jurors he believed that Chauvin was using his knee in a "blood choke" on Floyd, a wrestling move to knock an opponent unconscious, and a "shimmy" move to tighten pressure on Floyd's neck.

A 911 call Williams made after the arrest was played. Williams dabbed his eyes with a white tissue as his distressed voice filled the courtroom.

"I believe I witnessed a murder," Williams told the jury. "So I felt I needed to call the police on the police."

Chauvin's lawyers have sought to convince the jury that Chauvin may have felt threatened by bystanders.

In a sometimes tense cross-examination, Eric Nelson, Chauvin's lead lawyer, read aloud the insults, some of them obscene, that Williams hurls at Chauvin in the video.

Williams looked away with a slight smile as each insult was read out.