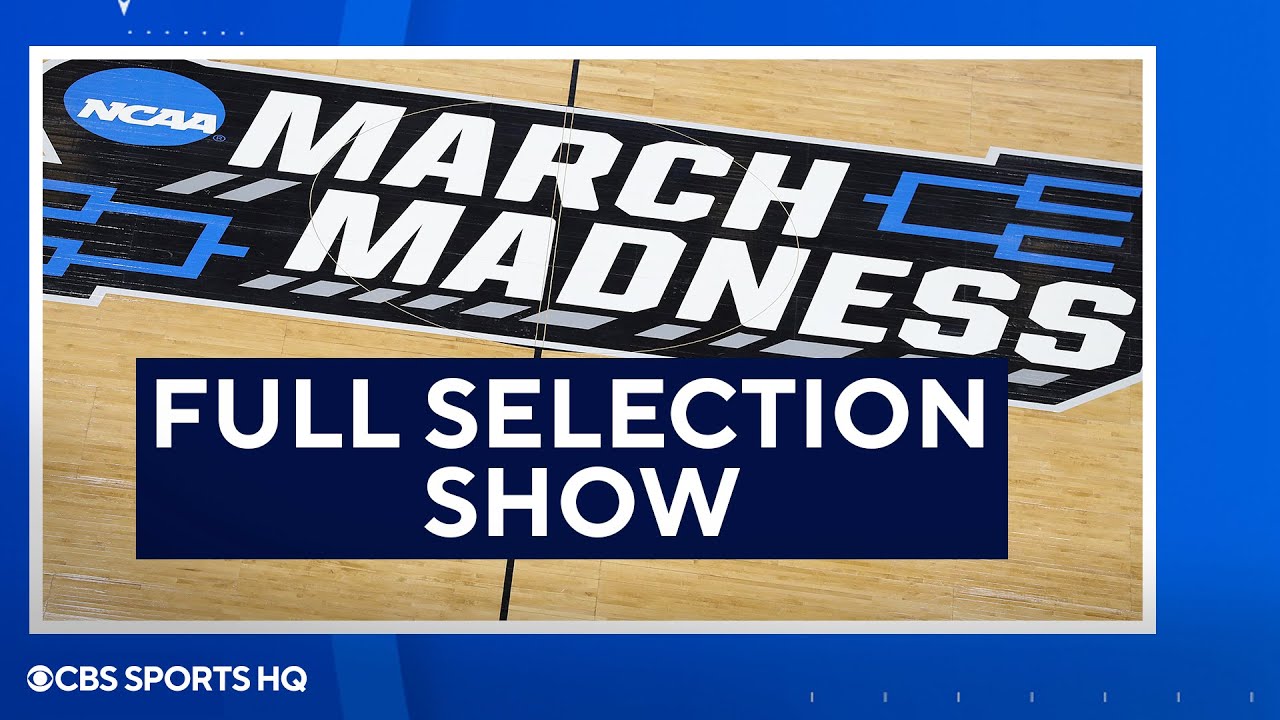 PROVO — For the first time in six years, and a season after experiencing the ultimate March Sadness, the Cougars are dancing in happiness.

BYU heard its name called on Selection Sunday to earn a spot in the field of 68 for the first time since the 2014-15 season, ending a run of the longest postseason droughts in the program's 119-year history of college basketball.

After finishing the season with a 20-6 record and a loss to No. 1 Gonzaga in the West Coast Conference Tournament championship game, BYU will open the NCAA Tournament as a No. 6 seed Saturday against the winner of a First Four game between Michigan State and UCLA (7:40 p.m. MDT, CBS).

It's the second time in program history the Cougars have earned a No. 6 seed. The last time? Danny Ainge drove the length of the court to send BYU to the Elite Eight in 1981 — its best finish in program history.

The loss to Gonzaga — all three of them, really — did little to damage the Cougars' resume, after a year that included wins over St. John's, Utah State, San Diego State and Saint Mary's, as well as a conference record of 10-3 with only one loss outside of the top-ranked team in the country. BYU players woke up Sunday morning with the No. 20 ranking in the NET, a 3-4 record in Quadrant 1 opportunities, 5-2 in Quad 2, and an unblemished 13-0 in Quads 3 and 4.

All season, through COVID-19 and changing schedules, the Cougars have been motivated to get back to the NCAA Tournament. They were practically guaranteed a spot in the field of 68 a year ago, when the pandemic shut down the tournament and much of the sports world.

So when the first thing the Cougars did after hearing their name — before they jumped on a Zoom call with local media at 5 p.m. MT — was call that team of Yoeli Childs, Jake Toolson, TJ Haws and the rest of the group. This tournament bid was as much for them as it was this year's senior class of Alex Barcello, Matt Haarms and Brandon Averette.

2021 was "night and day" different from the emotions of 2020, when the (sports) world shut down and much of society soon followed it.

"Night and day. That's exactly how my feelings were today," Barcello said. "It was so exciting to see our name pop up, and to see it next to six was unbelievable. We're just really excited for this opportunity."

A year after "March Sadness," BYU finally got to experience March Madness after a half-decade's wait.

"How fun is March, right? It's on now," said BYU coach Mark Pope, who will make his first tournament appearance as a head coach. "These guys have worked really hard to have a chance to be here, and we're really excited about it."

The Cougars also pushed through COVID-19 protocols and mitigation efforts, effectively sealing themselves in a program-wide bubble that saw no fans at home games until the final week of the regular season and limited social interactions but also included no shutdowns for positive coronavirus cases in that span — the only WCC team that successfully endured the virus in such a way.

The biggest fear Pope had, after seeing the projections and the analytics and how his team was rated, was being pulled into an 8-9 game with a No. 1 seed on the other side of it. As soon as those slots were filled, he started to get really excited.

The No. 6 seed was in play — one better than most bracketologists had projected. And to draw a team playing in the First Four? Incredible.

"The only thing better is we get to play a play-in game (opponent) with UCLA and Michigan State," Pope said. "Ironically in the COVID world, we're preparing for two teams — but that's exactly what we've done all season long.

"This NCAA Tournament, you get a chance to get in and then you put your whole heart and soul to try to steal a moment. You want the drama, you want the whole deal, and we're going to put our whole heart into that."

BYU also earned a key fan in their latest defeat: Gonzaga coach Mark Few, whose Zags led by their largest halftime margin and rallied for an 88-78 win at Orleans Arena for their second consecutive tourney title.

"This was a great game for us," Few said. "We got punched in the face, and I hope everybody took notice of just how good this BYU team is. They have rim protection in (Matt) Haarms, shooters on the perimeter, excellent ball screen readers and decision makers in (Alex) Barcello and (Brandon) Averette; that's a very, very good basketball team.

"They pushed us to the brink tonight, and I give them a lot of credit."

The Zags earned the No. 1 overall seed in the tournament, and are joined by Baylor, Michigan and Illinois.

But after a half dozen years away from the field — not to mention the tragedy of the tournament's cancellation that saw the end to the dynamic careers of Yoeli Childs, Jake Toolson, TJ Haws and the rest of BYU's standout senior class of 2019-20 — the Cougars can just be happy to be included.

The next step is obvious: the Cougars have won just two NCAA Tournament games since 2011. But for now — for at least a few hours Sunday evening — they'll appreciate this moment.

In the strangest — and most challenging, for non-basketball reasons — of seasons, the Cougars accomplished one of their highest goals.

"We're in lockdown right now, and just trying to be as mature as we can," Barcello said. "We're continuing to battle against this adversity."