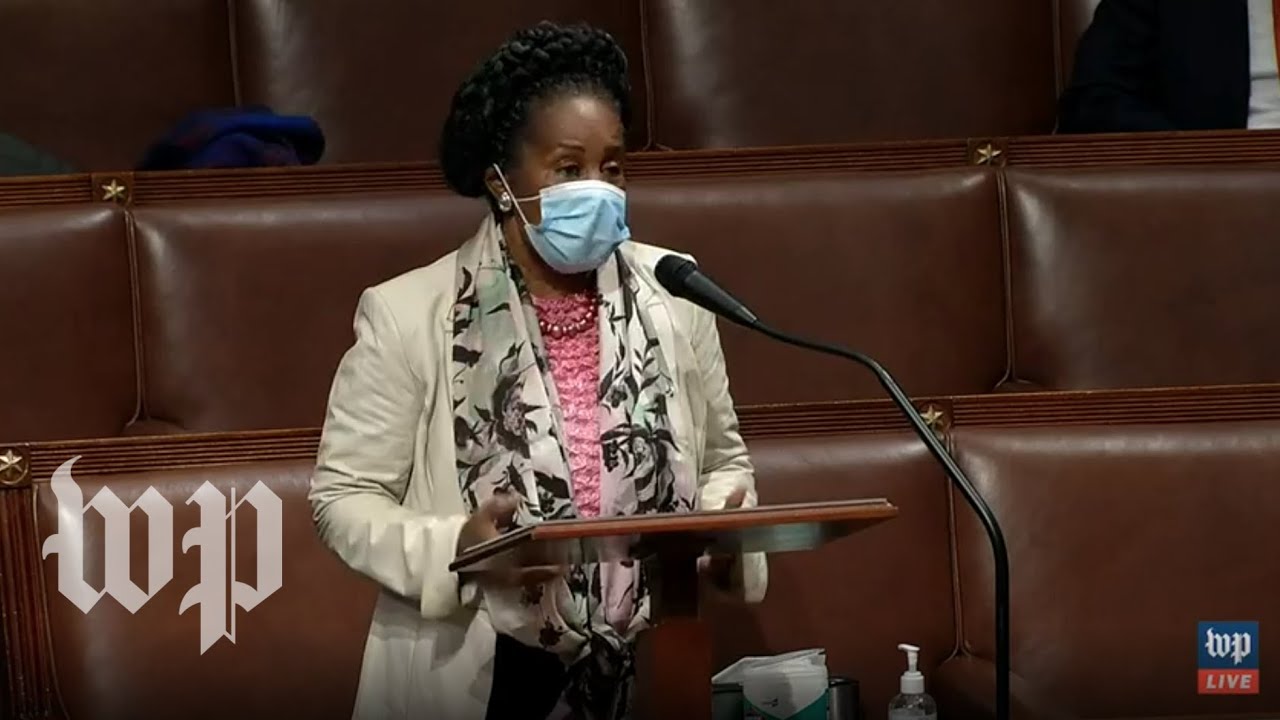 WASHINGTON (Reuters) — The U.S. House of Representatives gave final approval on Wednesday to one of the largest economic stimulus measures in American history, a sweeping $1.9 trillion COVID-19 relief bill that gives President Joe Biden his first major victory in office.

The measure provides $400 billion for $1,400 direct payments to most Americans, $350 billion in aid to state and local governments, an expansion of the child tax credit and increased funding for vaccine distribution. Forecasters expect it to supercharge the U.S. economic recovery.

"Help is here," Biden wrote in a tweet after the vote. The White House said he plans to sign the bill on Friday.

Approval by a 220-211 vote in the Democratic-controlled chamber came with zero Republican support after weeks of partisan debate and wrangling in Congress. Democrats described the legislation as a critical response to a pandemic that has killed more than 528,000 people and thrown millions out of work.

"This is a historic day. It is the beginning of the end of the great COVID depression," Democratic Rep. Jan Schakowsky said.

Treasury Secretary Janet Yellen said in a statement that passage of the legislation was a pivotal day for the U.S. economy and would speed its recovery.

But Republicans said the measure was too costly and was packed with wasteful progressive priorities. They said the worst phase of the largest public health crisis in a century has largely passed and the economy is headed toward a rebound.

"It's the wrong plan at the wrong time for so many wrong reasons," Republican Rep. Jason Smith said.

Help is here — and brighter days lie ahead. pic.twitter.com/HSp8rPBxty

Nevertheless, before final passage, Democrats predicted that Republicans would tout the benefits of the bill to constituents, despite their lock-step opposition in the House and Senate.

Indeed, Republican Sen. Roger Wicker wrote on Twitter: "This funding will ensure small businesses can survive the pandemic by helping to adapt their operations and keep their employees on the payroll."

Democrats were eager to get the final bill to Biden's desk for his signature before current enhanced federal unemployment benefits expire on Sunday.

Although many Republicans supported coronavirus relief under former President Donald Trump's administration, no Republican lawmaker voted for the bill in the House or Senate.

The legislation could have high stakes for both parties. If it succeeds in giving the economy a major boost, the plan could improve Democrats' political fortunes as they attempt to hold their slim majorities in Congress in the 2022 midterm elections.

Only one House Democrat, Jared Golden of Maine, voted against the package, saying its high borrowing costs endangered the recovery.

The version passed by the Senate in a marathon weekend session removed a $15-per-hour federal minimum wage increase by 2025; tightened the eligibility for $1,400 direct payments, capping them at those earning below $80,000, cut the unemployment insurance payment to $300 per week from the House's $400 and targeted some of the state and local government aid to smaller communities.

States that voted for Trump in the November election are due to get a larger amount of education and child-care aid per resident than those that backed Biden, according to estimates from two congressional committees.

Residents of Republican-leaning states, which tend to have lower household incomes, also are likely to get larger stimulus checks and tax breaks as well, according to an independent research group.

The massive spending push is seen as a major driver, coupled with a quickening pace of COVID-19 vaccinations and a slowing infection rate, in a brightening outlook for the economy.

Morgan Stanley this week pegged 2021 economic output growth at 8.1%. The Organization for Economic Cooperation and Development on Tuesday predicted U.S. growth would top 6% this year, up from an estimate of around 3% three months ago.

With the COVID-19 aid bill now completed, attention turns to Biden's next round of major legislation, including massive infrastructure investments, immigration reforms and climate change initiatives.

While conservatives bridled at the $1.9 trillion cost of the COVID-19 bill, it could be possible to get Republican buy-in on immigration and climate change legislation in the Senate, said Paul Sracic, a political science professor at Youngstown State University.

But getting enough Republican support for Democratic initiatives to propel them to passage will be a challenge and "anything that gets 60 votes in the Senate is likely to be a problem with progressive Democrats in the House," Sracic added.