Twitter is testing an 'undo' option after sending tweets 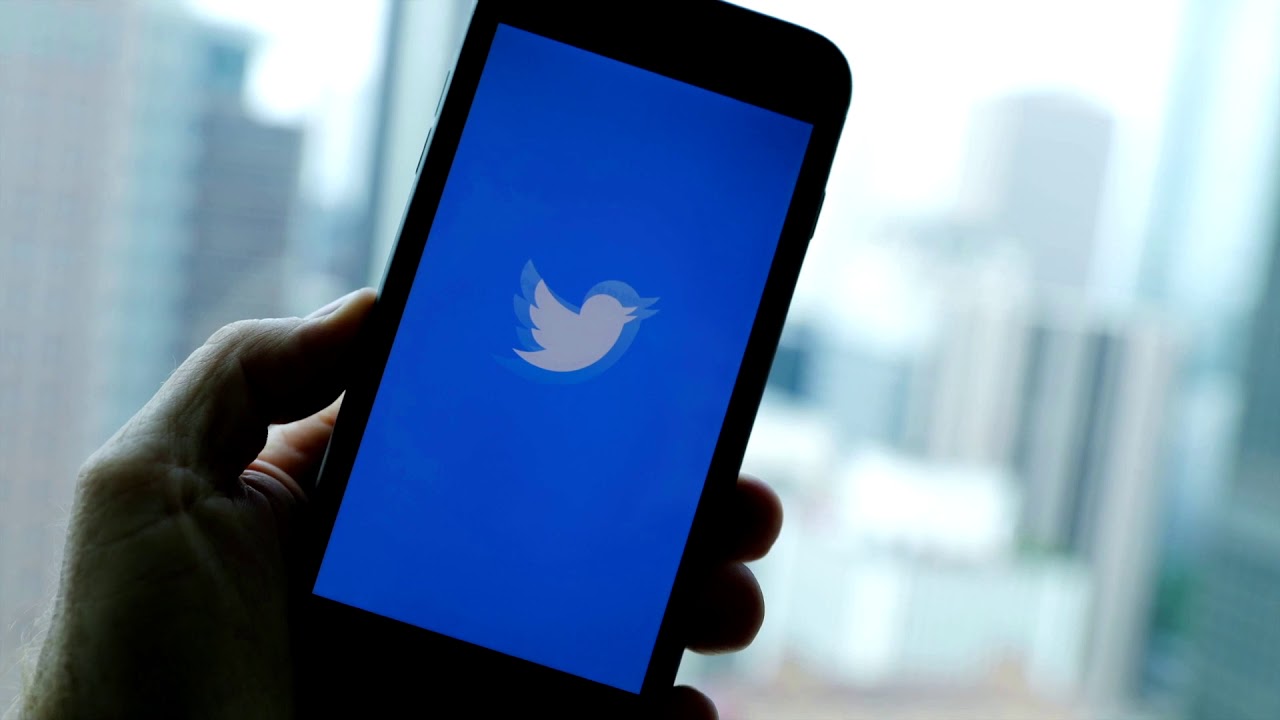 NEW YORK (CNN) — Twitter is working on a feature that could offer users a short window of time to rethink posting a tweet even after they hit send.

The company confirmed to CNN Business on Friday it is testing an undo option that would potentially let users retract or correct a tweet before it's officially posted on the platform.

The feature was discovered by Jane Manchun Wong, an app developer who has a strong track record of uncovering new tools on social networks before they're released. Wong posted a GIF on Twitter that shows a blue "undo" bar appearing beneath the words "Your Tweet was sent." (It's possible the feature could change before it formally rolls out — if it ever does.)

It's not quite the edit button users have long requested, but it's a step toward helping users proactively catch errors and slow down before sending impulse tweets.

The feature is reminiscent of Gmail's existing recall tool, which allows users up to 30 seconds to retract sending an email.

Last year, Twitter told investors it was mulling a subscription service and was evaluating exclusive options for paying users, including an "undo send" feature. At the time, the company said it asked users in a survey to evaluate which options were most or least important to them.

"Over the course of this year, you'll see us test subscription products in public," the company's investor relations' Twitter account teased earlier this week. "You'll hear more about them. And hopefully, you'll see some of these products roll out as well."

Twitter is working on "Undo Send" timer for tweets pic.twitter.com/nS0kuijPK0

Last month, Twitter said it is exploring other subscription opportunities, such as a way for users to become paid subscribers to Twitter accounts they like to receive additional content such as exclusive announcements and newsletters. The company has also set an ambitious goal to double its annual revenue by the end of 2023.