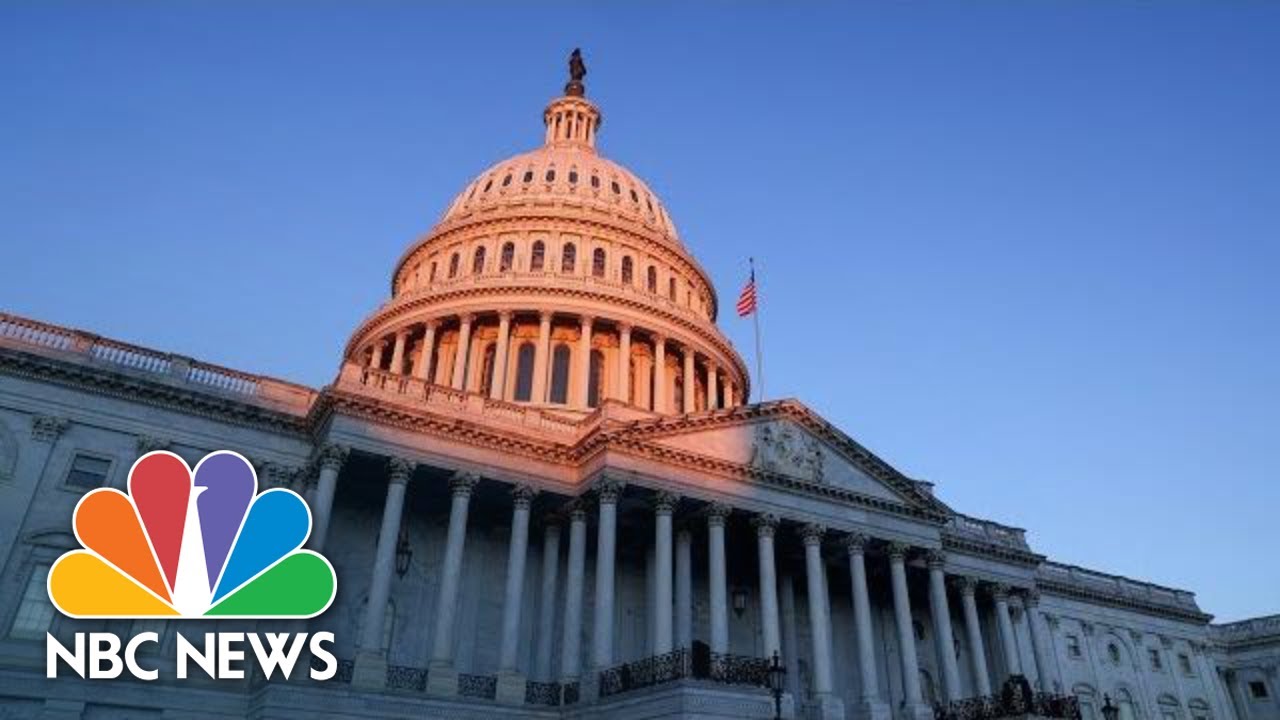 WASHINGTON (AP) — Defense Department leaders placed unusual restrictions on the National Guard for the day of the Capitol riot and delayed sending help for hours despite an urgent plea from police for reinforcement, according to testimony Wednesday that added to the finger-pointing about the government response.

Maj. Gen. William Walker, commanding general of the District of Columbia National Guard, told senators that the then-chief of the Capitol Police requested military support in a "voice cracking with emotion" in a 1:49 p.m. call as rioters began pushing toward the Capitol. Walker said he immediately relayed the request to the Army but did not learn until after 5 p.m. that the Defense Department had approved it. Guard troops who had been waiting on buses were then rushed to the Capitol, arriving in 18 minutes, Walker said.

The hourslong delay cost the National Guard precious minutes in the early hours of the Jan. 6 rioting, with Walker saying he could have gotten personnel into the building within 20 minutes of getting approval. As it stood, the support did not happen until the evening. The delay also stood in contrast to the swift authorization for National Guard support that Walker said was granted in response to the civil unrest that roiled Washington last June as an outgrowth of racial justice protests.

A senior Pentagon official who testified, Robert Salesses, said it took time for the Army to sort out what the National Guard was being asked to do and what its support might look like, especially since the Capitol Police days earlier had not asked for any help. Mindful of criticism that the response to the demonstrations last spring was heavy-handed, military officials were also concerned about the optics of a substantial National Guard presence at the Capitol, and that such visuals could inflame the rioters, Walker said.

"The Army senior leadership" expressed "that it would not be their best military advice to have uniformed Guardsmen on the Capitol," Walker said.

The Senate hearing is the latest about the missed intelligence and botched efforts to quickly gather National Guard troops as a mob of then-President Donald Trump's supporters laid siege to the Capitol. Taken together, the hearings have spelled out the challenge law enforcement officials face in sorting through an ocean of unverified tips but also highlighted how police inadequately prepared for the Trump loyalists; that FBI warnings about the threat of violence did not reach top police officials; and that requests for aid were not promptly answered.

"We in the FBI want to bat 1,000, and we want to not have this ever happen again," said Jill Sanborn, the bureau's top counterterrorism official and one of the witnesses. "So we're asking ourselves exactly the questions that you're asking: Is there a place we could have collected more (intelligence)? Is there something we could have done?"

Meanwhile, the Capitol Police disclosed the existence of intelligence of a "possible plot" by a militia group to breach the Capitol on Thursday. The revelation, coming as the acting police chief was testifying before a House subcommittee, differed from an earlier advisory from the House sergeant-at-arms that said police had no indication that any such violence was planned.

Much of the focus at Wednesday's Senate hearing was on communications between the National Guard and the Defense Department. Walker described an "unusual" directive that required Pentagon approval before deploying a specialized 40-member "quick reaction force" and before relocating personnel from one traffic intersection to another.

As chaos escalated on Jan. 6, then-Capitol Police Chief Steven Sund asked him for National Guard help in a frantic call and then again on a call with Army officials, who said they did not "think that it looked good" to have a military presence.

"The response to the request took too long, so I think there needs to be a study done to make sure that never happens again," Walker said. "It shouldn't take three hours to get a yes or no answer."

That account was consistent with the recollection of Robert Contee, the acting chief of police for the Metropolitan Police Department, who told lawmakers last week that he was "stunned" by the delayed response. Contee said Sund pleaded with Army officials to deploy National Guard troops as the rioting escalated.

Walker's testimony, however, conflicts a bit with timelines that were put out and discussed by senior military and defense leaders in the weeks after the riot.

According to the Defense Department, Walker was called at 3 p.m. by Army officials, and was told to prepare Guard troops to deploy. That call was designed to give the Guard notice of the impending deployment so they would have time to move troops from their traffic posts to the armory where they would get new orders, protective equipment and weapons.

The Pentagon said acting Defense Secretary Chris Miller gave verbal authorization for the Guard troops to deploy at about 4:30 p.m., and that at 5:02 p.m., 154 members of the D.C. Guard left the armory, heading to the Capitol.

Sen. Roy Blunt, R-Mo., said during a break in the hearing that senators "certainly will have questions" for Miller and for former Army Secretary Ryan McCarthy.

"Whether that's going to require testimony or not, I don't know, but it's definitely going to require an opportunity to ask them questions about their view, from their perspective, of why this decision-making process went so horribly wrong," Blunt said.

The U.S. House of Representatives canceled its planned Thursday session after the Capitol Police warned on Wednesday of a possible plot by a militia group to breach the building, a threat that echoed the deadly Jan. 6 attack.

Salesses, the senior Pentagon official, stressed that military officials were concerned about responding forcefully to a civil disturbance in light of what happened last spring, "where we had helicopters flying above U.S. citizens, we had spy planes flying over folks who were protesting."

The Capitol Police had not previously requested National Guard help, and in letters to Walker, District of Columbia Mayor Muriel Bowser laid out the city's request for help and made it clear there would be restrictions on the Guard members.

At last week's hearing, officials in charge of Capitol security blamed one another as well as federal law enforcement for their own lack of preparation as hundreds of rioters descended on the building, easily breached the security perimeter and eventually broke into the Capitol. Five people died as a result of the rioting.

Thousands of National Guard troops are still patrolling the fenced-in Capitol, and multiple committees across Congress are investigating Jan. 6. The probes are largely focused on security missteps and the origins of the extremism that led hundreds of Trump supporters to break through the doors and windows of the Capitol, hunt for lawmakers and temporarily stop the counting of electoral votes.

Lawmakers have grilled law enforcement officials about missed intelligence ahead of the attack, including a report from an FBI field office in Virginia that warned of online posts foreshadowing a "war" in Washington. Sund has said he was unaware of the report at the time, even though the FBI had forwarded it to the department.

Testifying before the Senate Judiciary Committee on Tuesday, FBI Director Christopher Wray said the report was disseminated through the FBI's joint terrorism task force, discussed at a command post and posted on an internet portal available to law enforcement agencies.

Though the information was raw and unverified, Wray said, it was specific and concerning enough that "the smartest thing to do, the most prudent thing to do, was just push it to the people who needed to get it."