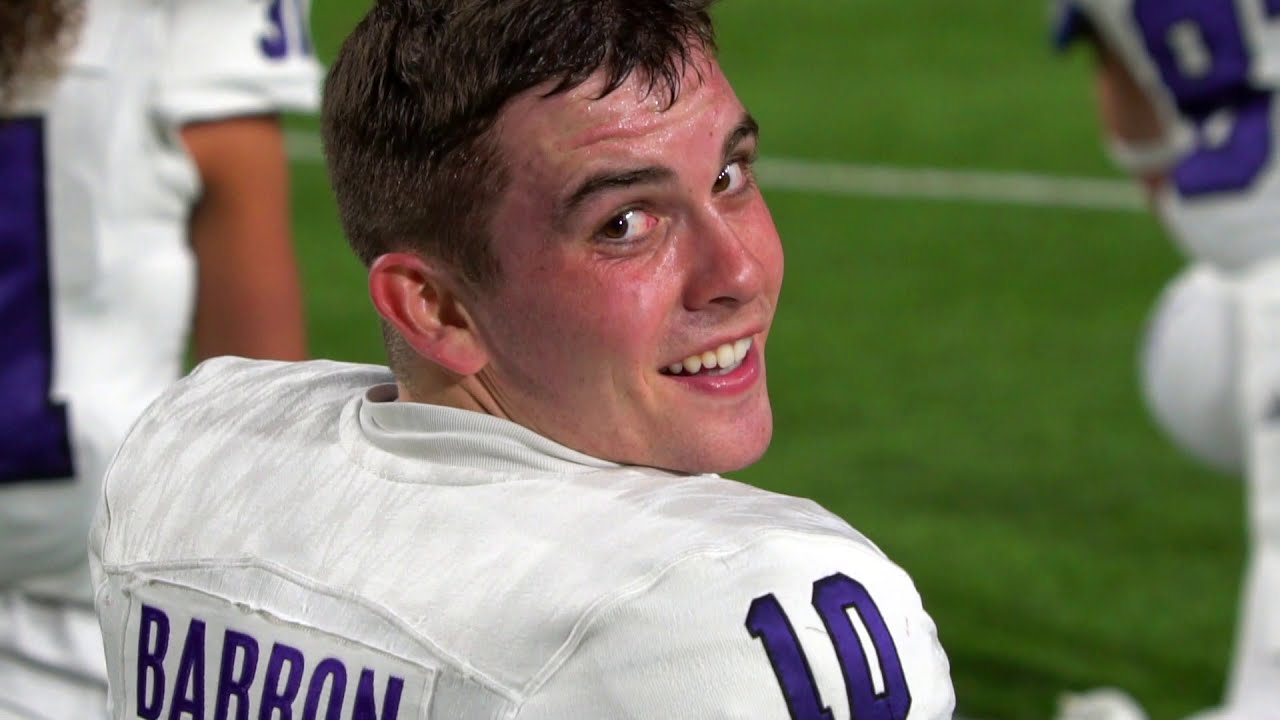 The Wildcats jumped up to No. 2 in the latest STATS FCS Top 25 Monday, two days after a 49-21 rout of Idaho State in the Big Sky season opener, the highest mark in program history.

Weber State, which received four first-place votes, trailed only James Madison (2-0) after a weekend filled with upsets in the top 25. Among the eight teams that lost last week were No. 1 North Dakota State (2-1), which saw its 39-game win streak snapped by Southern Illinois in the worst loss since the Bison joined Division I in 2004, and South Dakota State (1-1), which fell to now-No. 4 North Dakota (2-0).

The Bison dropped to No. 6 in this week's STATS FCS poll, just behind No. 3 Northern Iowa (1-1) and No. 5 Villanova, which opens the spring season Saturday against Stony Brook.

The Wildcats were led by Bronson Barron, who signed with Weber State in February 2018, in his first competitive football game in three years. The freshman from American Fork returned from a two-year mission for The Church of Jesus Christ of Latter-day Saints in Ghana and posted 354 yards of total offense en route to Big Sky offensive player of the week honors in his first career start.

That was quite a debut!

Weber State's Bronson Barron named the #BigSkyFB Offensive Player of the week after leading the Wildcats in the season opening win.

Weber State's 37-week streak in the FCS poll ranks among the five longest active streaks in the nation, and including 25 consecutive weeks in the top 10. The Wildcats were picked to win the Big Sky Conference by league coaches and media last July, prior to the season being pushed to the spring, and have risen to become legitimate national title contenders under sixth-year head coach Jay Hill.

Weber State, which has a bye week this week after its game with Cal Poly was moved to April 17, will next face UC Davis on March 13. That game, which is scheduled to be played in front of up to 5,000 fans at Stewart Stadium, will kick off at 1 p.m. MST on KJZZ and Pluto TV.

Dixie State (1-0) received 14 votes in this week's poll after a 26-14 win at then-No. 22 Tarleton State in the Trailblazers' Division I debut. After a trip to El Paso to face FBS New Mexico State on Sunday, Dixie State will face the Texans again in its home opener Saturday, March 13, at Greater Zion Stadium in St. George.