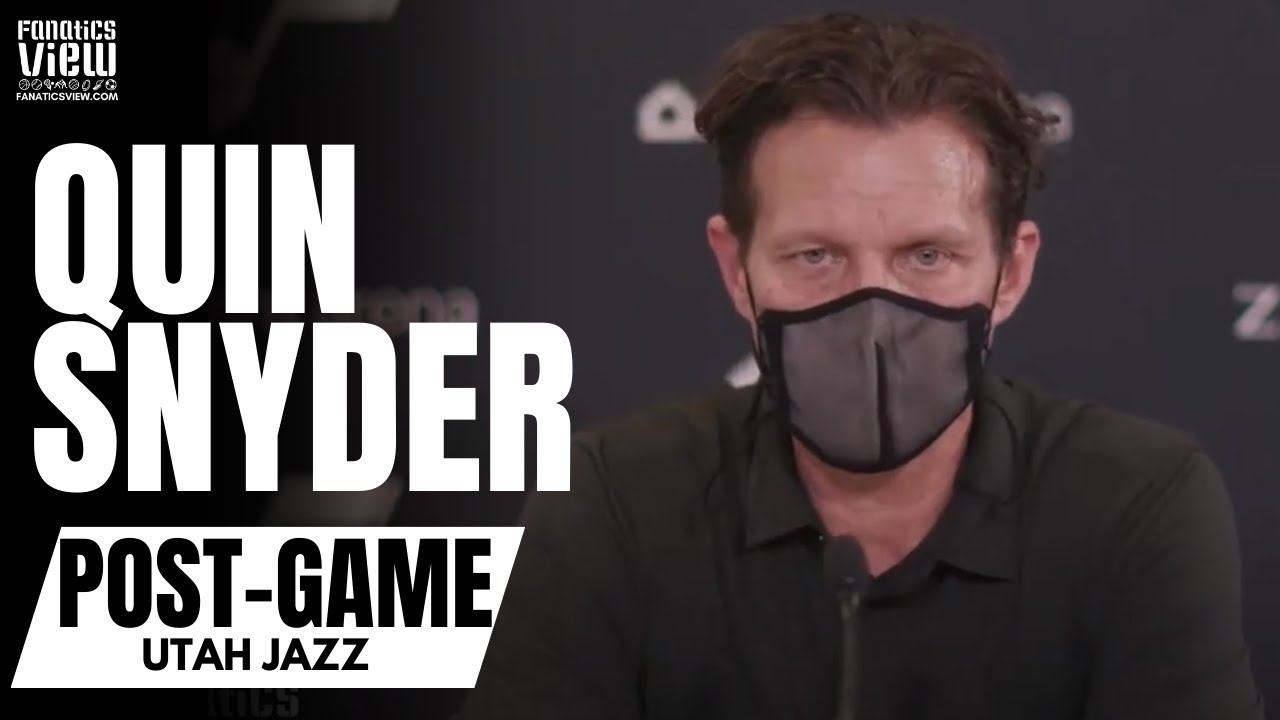 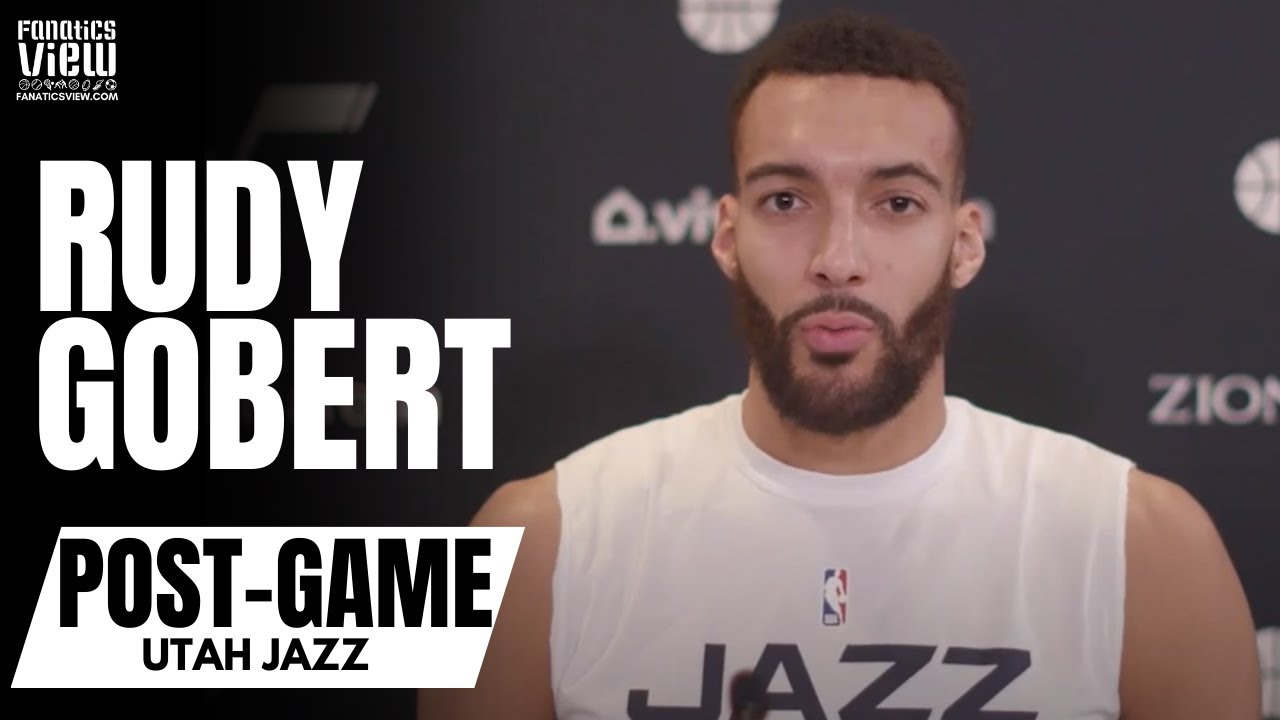 MIAMI (AP) — Former Utah forward Elijah Millsap said Friday that he has not yet heard from any investigators regarding his allegation that Jazz executive Dennis Lindsey made a bigoted comment to him during an end-of-season meeting in 2015.

Millsap also expressed doubt that a fair investigation could take place regarding his claim that Lindsey, who then was the team's general manager and now is an executive vice president, threated to cut his "Black ass" and send him home.

Millsap made the allegation in a tweet on Wednesday. The Jazz responded Thursday by saying they would bring in outside counsel to conduct a thorough investigation, and the NBA will be part of that probe as well.

"Obviously, I know my truth," Millsap said in an interview with The Associated Press. "Some outside counsel or somebody, all they can do is just try to stir it up and make it me look as if I'm lying. I did it basically to free myself from the torture of holding things in, to free myself, not to make Dennis Lindsey feel bad and not to make him look like a racist. I don't feel he is a racist, but I do know what he said to me."

"We take allegations of discrimination seriously, so do we also take the due process rights of those who are being accused, which is why we do full investigations," Silver said. "And in this case, the investigation is being conducted in partnership and in coordination with the Utah Jazz."

Millsap played in 67 games for the Jazz over two seasons. The incident in question came from an April 2015 exit meeting, which Millsap — the brother of longtime Utah standout Paul Millsap — said was also attended by Jazz coach Quin Snyder.

Millsap said he remembers being "high energy" going into that meeting and eager to hear what Lindsey and Snyder would say to him.

"I was expecting great feedback," Millsap said. "And then it took a turn for the worse."

Millsap said Lindsey told him, "If u say one more word, I'll cut your Black ass and send you back to Louisiana."

Millsap met with reporters shortly after leaving the meeting with Snyder and Lindsey and did not show any signs of being upset. He was waived by the Jazz in January 2016, a day before the remainder of his contract for that season would have been guaranteed, he said. Such moves are not uncommon with non-guaranteed deals.

Lindsey has denied making the comment. Snyder has said he has no recollection of it happening, and defended Lindsey again on Friday before the Jazz played in Miami.

Millsap appeared in only two more NBA games after the Jazz waived him, and said he believes the team has not spoken well of him when other teams asked about his background. He said he still works out for several hours a day and would like to resume his playing career.

Millsap said he doesn't have any specific resolution that would satisfy him in mind.

"These guys, they had the opportunity to tell people the truth about who I was," Millsap said. "And they didn't do that. That's disgusting to me."