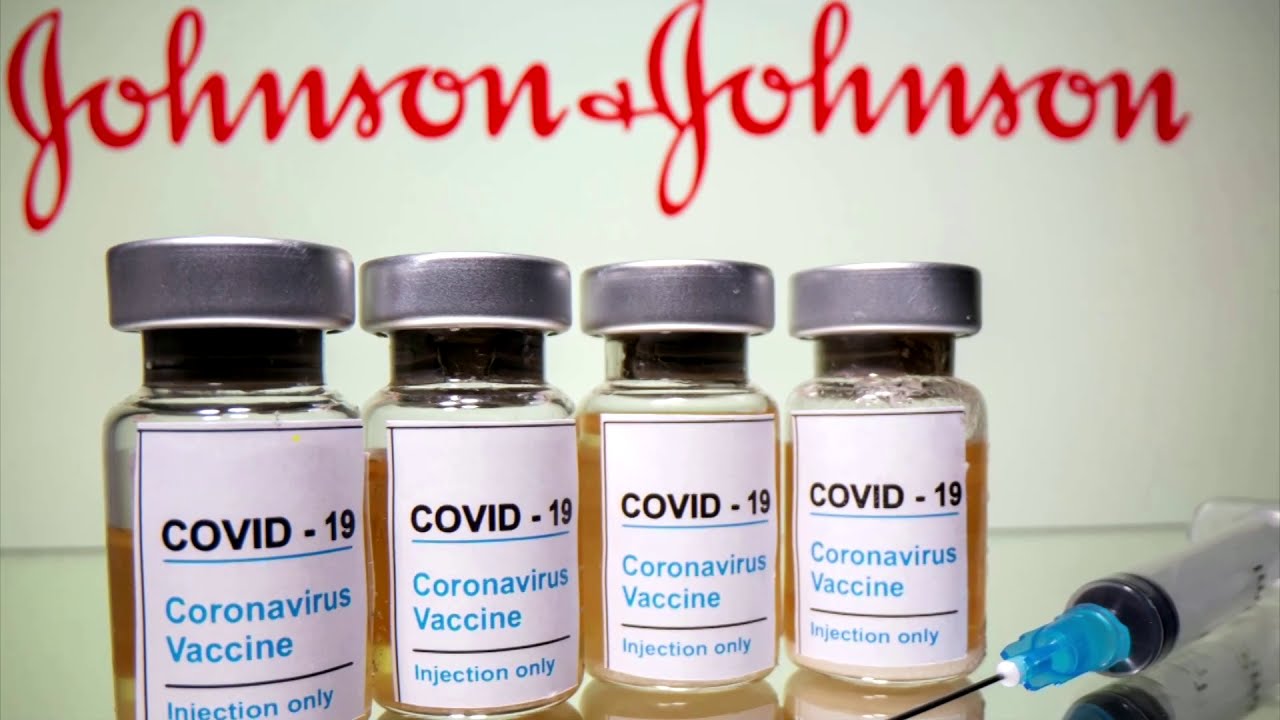 WASHINGTON (CNN) — The United States can expect to see a total of 240 million doses of COVID-19 vaccine by the end of March, drug companies told a House subcommittee Tuesday.

Pfizer and Moderna — the two companies with COVID-19 vaccines authorized for emergency use in the United States — have pledged to make a combined total of 220 million doses available for shipment by the end of March. Meanwhile, Johnson & Johnson, which could secure emergency use authorization for its COVID-19 vaccine from the U.S. Food and Drug Administration later this week, has pledged to make 20 million doses available in the same time frame.

"If the emergency use authorization is received this week, we hope to contribute to ending this pandemic as soon as possible," Dr. Richard Nettles, J&J's vice president of medical affairs, told lawmakers.

Nettles said the company is prepared to immediately ship nearly 4 million doses upon authorization of the vaccine.

Executives from each of the vaccine makers, along with executives from AstraZeneca and Novavax, testified before the House Committee on Energy and Commerce Subcommittee on Oversight and Investigations on Tuesday.

A fourth COVID-19 vaccine could become available in the U.S. in April, when AstraZeneca could secure FDA authorization of its vaccine. Dr. Ruud Dobber, the executive vice president and president of AstraZeneca's biopharmaceuticals business unit, said the company will immediately release 30 million doses upon authorization of the vaccine and up to 50 million doses by the end of April.

"We did initially experience some problems with the initial ramp up of our vaccine," John Young, Pfizer's chief business officer, said. "We particularly saw some rate-limiting steps for the raw materials," Youg added.

It sounded so ambitious at first blush: 100 million vaccination shots in 100 days.

"We ultimately had never — when we were trying to make those estimates — manufactured at this scale, and so we had a lot to learn along the way," Dr. Stephen Hoge, Moderna's president, said. "As we look back, could we have maybe started earlier in that process and lining up all of the critical raw materials sooner, would we have been able to get there a little bit faster instead of first week of January, last week of December? It's possible. Certainly hindsight, and that is 20-20 for us."

The five drug companies have contracts with the U.S. government to eventually provide 1.1 billion doses of vaccine, enough to fully vaccinate nearly 600 million people — close to twice the U.S. population. Officials from the companies assured lawmakers they are on track to meet those commitments.

All five said they didn't foresee any shortage of raw materials that could get in the way.

"At this point, we think we have the supplies and consumables we need," Hoge said.

Moderna is seeking approval from the FDA to increase the number of doses in each of its COVID-19 vaccine vials from 10 to up to 15. When questioned about what the impact on the increase would be, Hoge said it "would accelerate delivery substantially" and decrease the demand for some critical, high-demand raw materials .

"Obviously, any gains — for instance, filling more doses in a vial — we will take," Hoge said. "We need to get more doses more quickly into peoples' arms."

Beyond production and distribution, the executives addressed questions about protection, as new coronavirus variants spread.

"Adding a new strain to our vaccine is something we have experience with and are capable of doing very quickly," John Trizzino, Novavax's chief business and commercial officer, said.

Pfizer is looking at at a potential third-dose booster shot.

"We believe that there's some emerging evidence where having higher antibody titers may well be protective even against new variant strains," Young said. "We're also in discussions with the FDA to potentially developing an upgraded vaccine against a new variant of concern, should it arise."