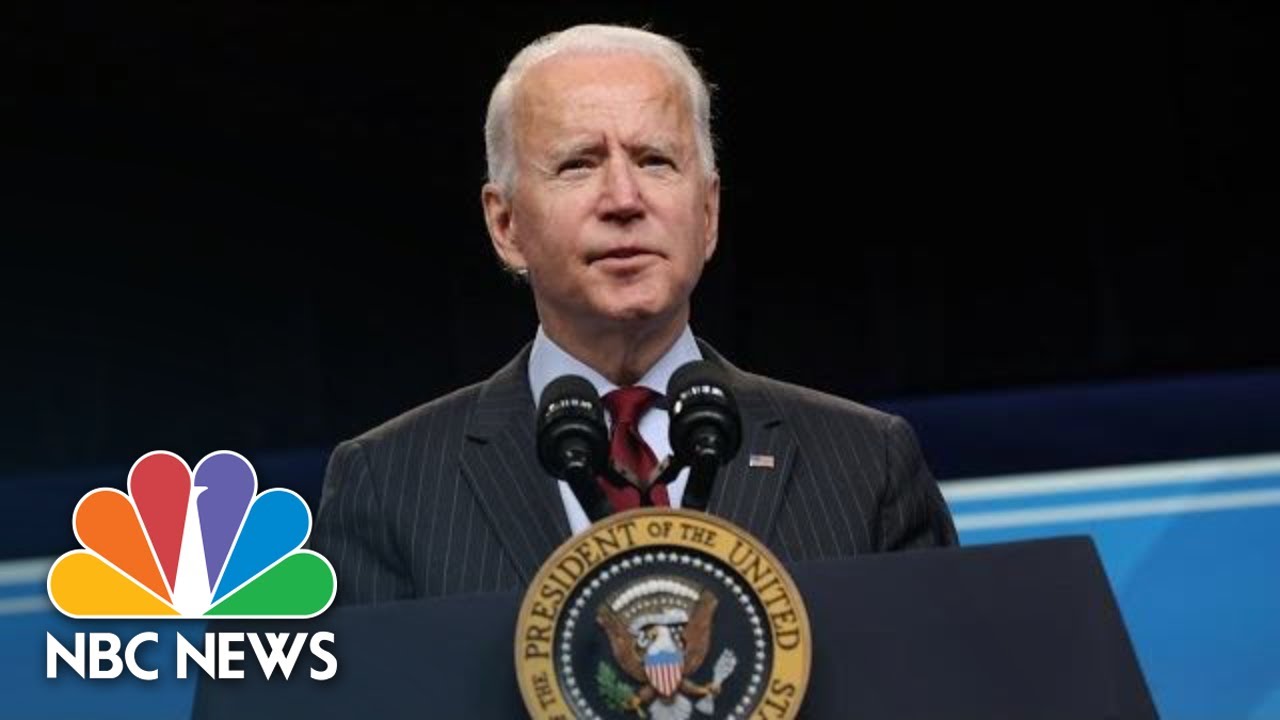 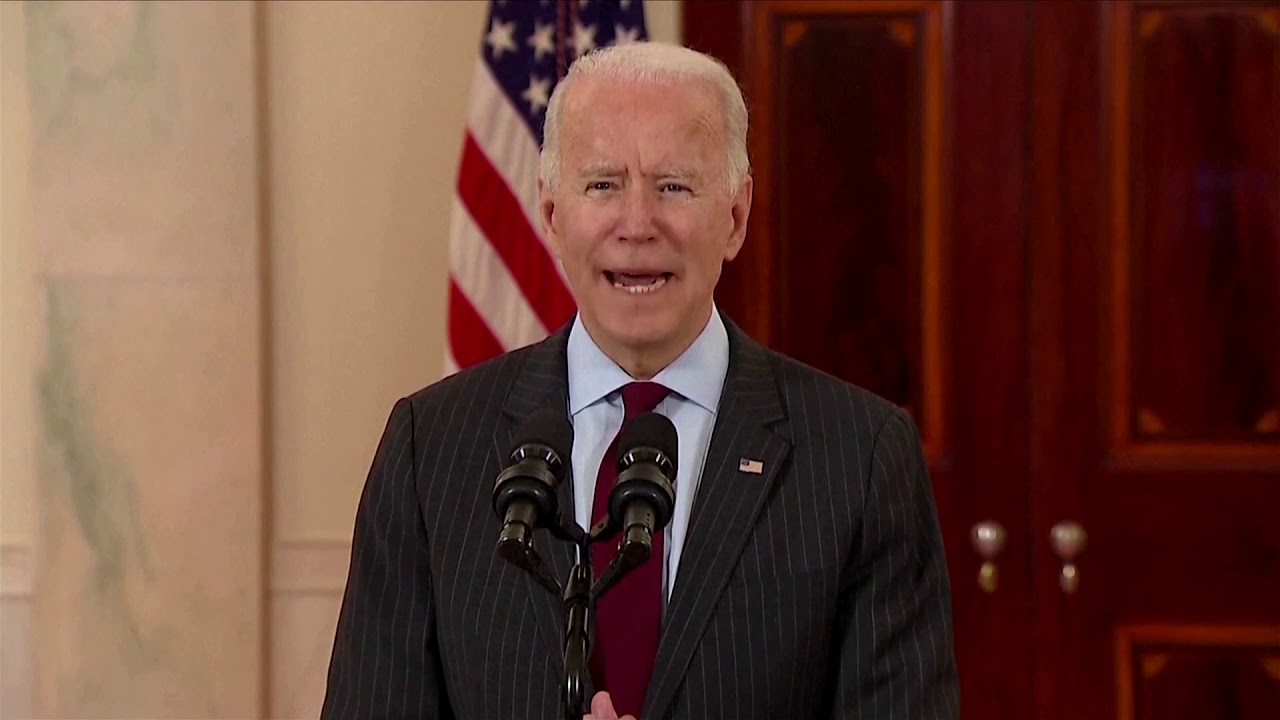 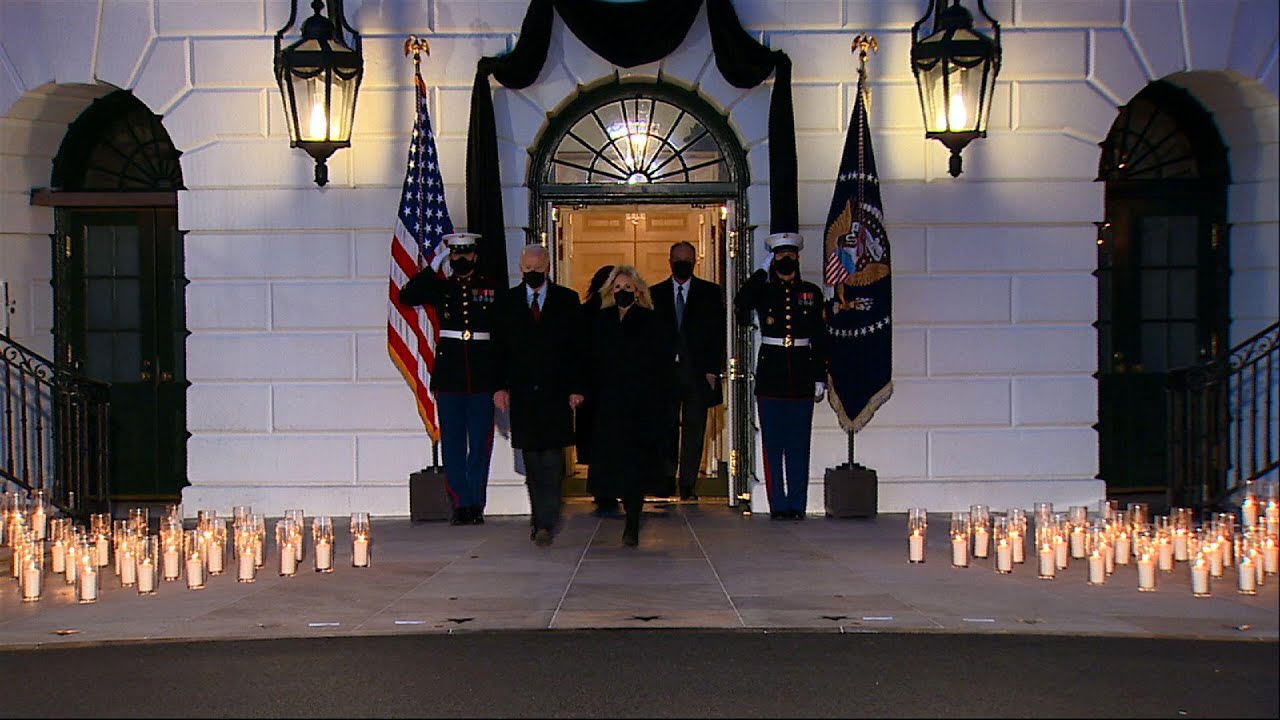 WASHINGTON (Reuters) — President Joe Biden led Americans in observing a moment of silence on Monday to commemorate the grim milestone of 500,000 U.S. deaths from COVID-19, urging Americans to set aside partisan differences and fight the pandemic together.

"Today we mark a truly grim, heartbreaking milestone - 500,071 dead. That's more Americans who have died in one year in this pandemic than in World War One, World War Two and the Vietnam War combined," Biden said in emotional remarks at the White House.

"But as we acknowledge the scale of this mass death in America, we remember each person and the life they lived. They're people we knew."

Biden ordered that all flags on federal properties and military facilities be lowered to half-staff until Friday at sunset to commemorate the dead.

In coordination with Biden's proclamation, Utah Gov. Spencer Cox ordered the flags to be flown at half-staff at all state facilities from sundown tonight through Friday, Feb. 26. Cox all encouraged all Utahns and private businesses to participate as well.

"This week we join all Americans in mourning those we've lost to COVID-19, including the 1,853 Utahns who have died," Cox said in a statement. "May God bless their loved ones and all of us with comfort and healing at this difficult time."

The president called on Americans to remain vigilant in fighting the pandemic by continuing to wear masks, observe social distancing and receive vaccinations when it is their turn.

"We must end the politics and misinformation that has divided families, communities and the country, and has cost too many lives already. It's not Democrats and Republicans who are dying from the virus. It's our fellow Americans," Biden said.

"We have to fight this together as one people, as the United States of America."

About 19% of total global coronavirus deaths have occurred in the United States, an outsized figure given that the nation accounts for just 4% of the world's population.

The country has the highest overall death figure, reflecting the lack of a unified, national response last year, when the administration of former President Donald Trump mostly left states to their own devices in tackling the greatest public health crisis in a century.

Biden, a Democrat, took office on Jan. 20 after defeating Trump, a Republican, in the 2020 presidential election, in part by arguing he would do a better job of addressing the pandemic.

Trump downplayed the pandemic in its early stages and repeatedly predicted rosier numbers about the expected death toll in the United States than came to fruition.