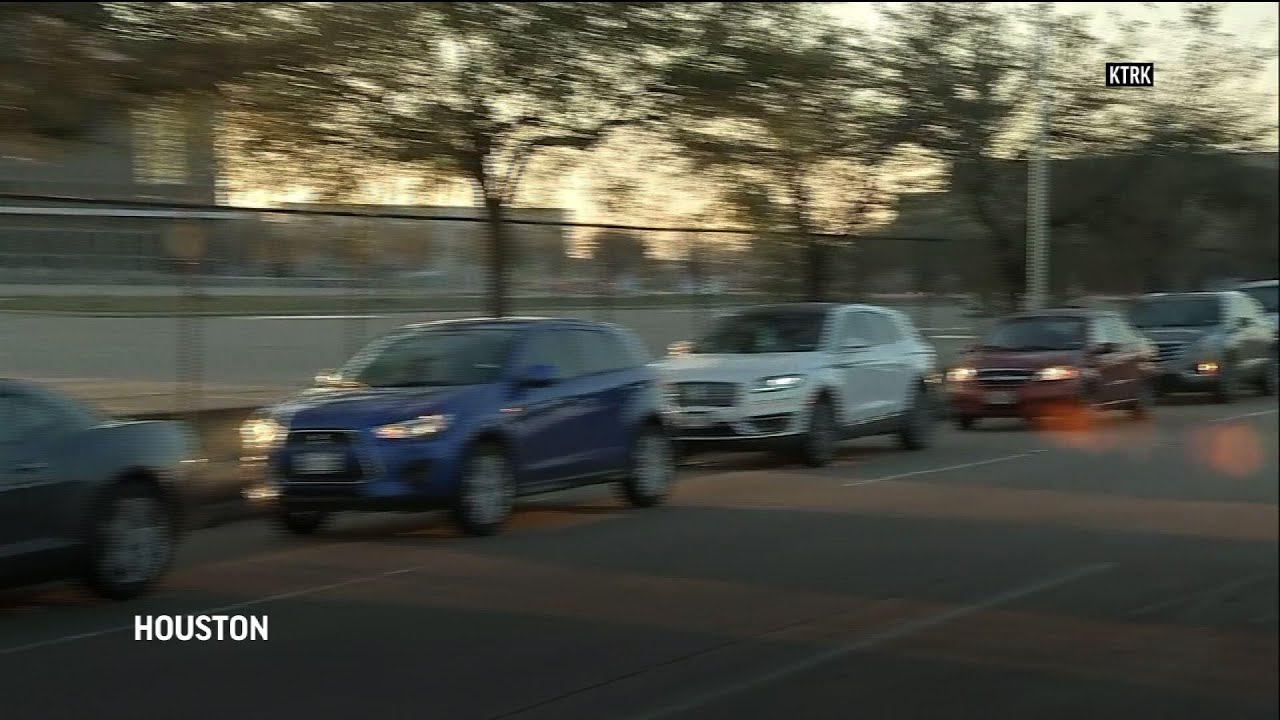 AUSTIN, Texas (AP) — Many of the millions of Texans who lost power for days after a deadly winter blast overwhelmed the electric grid now have it back, but the crisis was far from over in parts of the South, with many people lacking safe drinking water.

More than 190,000 homes and businesses remained without power in Texas according to poweroutage.us Friday morning, down from about 3 million two days earlier, though utility officials said limited rolling blackouts were still possible.

The storms also left more than 330,000 from Virginia to Louisiana without power and about 71,000 in Oregon were still enduring a weeklong outage following a massive ice and snow storm.

The snow and ice moved into the Appalachians, northern Maryland and southern Pennsylvania, and later the Northeast as the extreme weather was blamed for the deaths of at least 58 people, including a Tennessee farmer trying to save two calves that apparently wandered into a frozen pond and 17-year-old Oklahoma girl who fell into a frozen pond.

A growing number of people have perished trying to keep warm. In and around the western Texas city of Abilene, authorities said six people died of the cold — including a 60-year-old man found dead in his bed in his frigid home. In the Houston area, a family died from carbon monoxide as their car idled in their garage.

Utilities from Minnesota to Texas used rolling blackouts to ease strained power grids. But the remaining Texas outages were mostly weather-related, according to the state's grid manager, the Electric Reliability Council of Texas.

"What has me most worried is making sure that people stay warm," Fenton said on "CBS This Morning," while urging people without heat to go to a shelter or warming center.

Rotating outages for Texas could return if electricity demand rises as people get power and heating back, said Dan Woodfin, the council's senior director of system operations.

Texas Gov. Greg Abbott warned that residents "are not out of the woods," with temperatures still well below freezing statewide, south central Texas threatened by a winter storm and disruptions in food supply chains.

Adding to the misery: The weather jeopardized drinking water systems. Authorities ordered 7 million people — a quarter of the population of the nation's second-largest state — to boil tap water before drinking it, following the record low temperatures that damaged infrastructure and pipes. In Abilene, a man who died at a health care facility when a lack of water pressure made medical treatment impossible.

President Joe Biden said he called Abbott on Thursday evening and offered additional support from the federal government to state and local agencies.

Houston Mayor Sylvester Turner said residents will probably have to boil tap water in the fourth-largest U.S. city until Sunday or Monday.

Two of Houston Methodist's community hospitals had no running water and still treated patients but canceled most non-emergency surgeries and procedures for Thursday and possibly Friday, said spokeswoman Gale Smith.

As of Thursday afternoon, more than 1,000 Texas public water systems and 177 of the state's 254 counties had reported weather-related operational disruptions, affecting more than 14 million people, according to the Texas Commission on Environmental Quality.

About 260,000 homes and businesses in Tennessee's largest county, which includes Memphis, were told to boil water after cold temperatures led to water main ruptures and problems at pumping stations. Memphis International Airport canceled all incoming and outgoing passenger flights Friday due to water pressure issues.

In Texas, more than 300 flights in and out of Dallas and Houston were canceled Friday, according to flightaware.com. Particularly affected was American Airlines, headquartered in Fort Worth.

In Jackson, Mississippi, Mayor Chokwe Antar Lumumba said most of the city of about 161,000 was without water Thursday night. Crews pumped water to refill city tanks but faced a shortage of chemicals to treat the water, she said.

"We are dealing with an extreme challenge with getting more water through our distribution system," Lumumba said.

About 85 seniors in a Jackson apartment building lost water service Monday and were relying on deliveries from a building manager, said resident Linda Weathersby.

Weathersby went outside collecting buckets of ice to melt it so she could flush her toilet and said "my back's hurting now."

Before the wintry weather moved from Texas, the city of Del Rio along the U.S.-Mexico border, got nearly 10 inches (25.4 cm) of snow on Thursday, surpassing the city's one-day record for snowfall.

Acacia Coronado is a corps member for the Associated Press/Report for America Statehouse News Initiative. Report for America is a nonprofit national service program that places journalists in local newsrooms to report on undercovered issues.