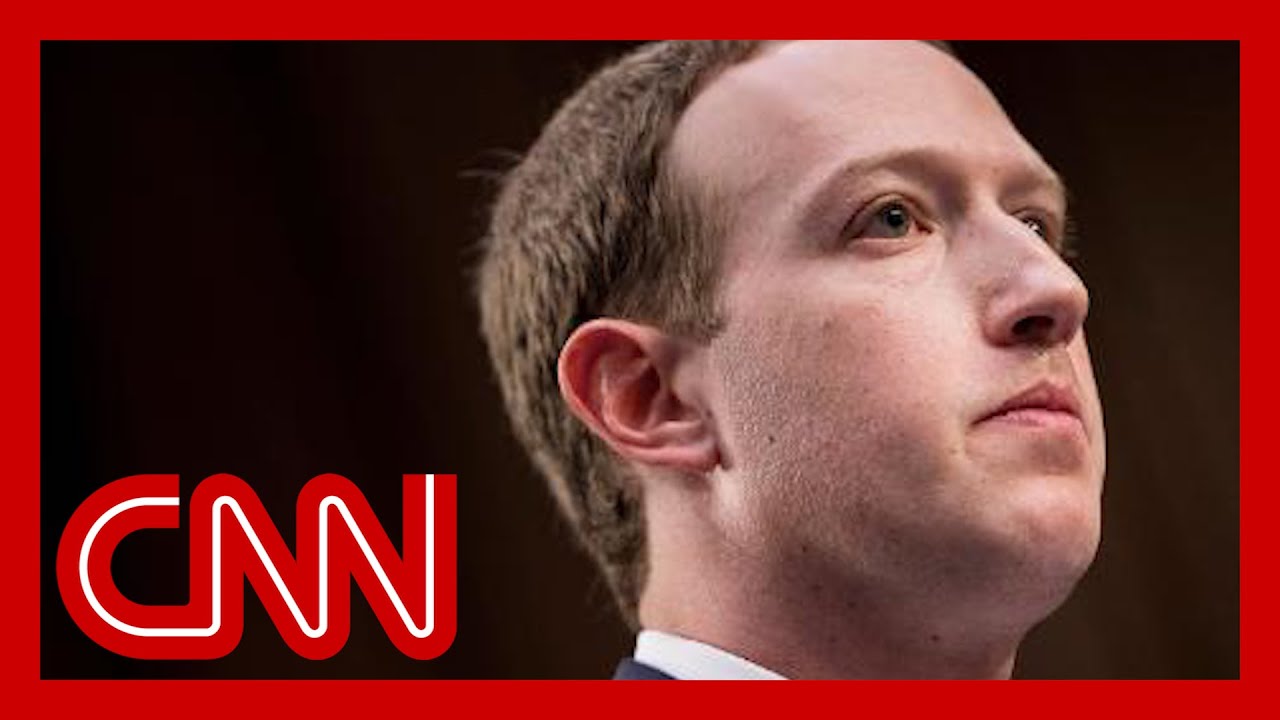 SYDNEY (Reuters) — Facebook faced a worldwide backlash from publishers and politicians on Thursday after blocking news feeds in Australia in a surprise escalation of a dispute with the government over a law to require it to share revenue from news.

Facebook wiped out pages from Australian state governments and charities as well as from domestic and international news organizations, three days before the launch of a nationwide COVID-19 vaccination program.

Though the measure was limited to Australia, denunciations came from far and wide, with politicians elsewhere describing it as an attempt to put pressure on governments that are considering similar measures around the world.

"Facebook's actions to unfriend Australia today, cutting off essential information services on health and emergency services, were as arrogant as they were disappointing," Australian Prime Minister Scott Morrison wrote on his own Facebook page.

"These actions will only confirm the concerns that an increasing number of countries are expressing about the behaviour of Big Tech companies who think they are bigger than governments and that the rules should not apply to them."

The dispute centers on a planned Australian law that would require Facebook and Alphabet Inc's Google to reach commercial deals to pay news outlets whose links drive traffic to their platforms, or agree to a price through arbitration.

Facebook said it had blocked a wide swathe of pages because the draft law did not clearly define news content. It said its commitment to combat misinformation had not changed, and it would restore pages that were taken down by mistake.

"The actions we're taking are focused on restricting publishers and people in Australia from sharing or viewing Australian and international news content," a company spokesman said. "As the law does not provide clear guidance on the definition of news content, we have taken a broad definition in order to respect the law as drafted."

As the law does not provide clear guidance on the definition of news content, we have taken a broad definition in order to respect the law as drafted.

The head of the British parliamentary committee overseeing the media industry, Julian Knight, was among politicians abroad who thought the message was aimed far beyond Australia.

"This action, this bully boy action, that they've undertaken in Australia will, I think, ignite a desire to go further amongst legislators around the world," Knight told Reuters.

"I think they're almost using Australia as a test of strength for global democracies as to whether or not they wish to impose restrictions on the way in which they do business," he said. "So, we're all behind Australia in my view."

News publishers saw Facebook's tactics as evidence that the company, which also owns Instagram and WhatsApp, cannot be trusted as the gatekeeper for their industry.

Henry Faure Walker, chairman of Britain's News Media Association industry group, said banning news during a global pandemic was "a classic example of a monopoly power being the schoolyard bully, trying to protect its dominant position with scant regard for the citizens and customers it supposedly serves."

The head of Germany's BDZV news publishers' association, Dietmar Wolff, said: "It is high time that governments all over the world limit the market power of the gatekeeper platforms."

Publishers say platforms such as Google and Facebook hoard the bulk of revenue as media shifts online as print and broadcast advertising shrivels, forcing newspapers and TV and radio stations to scale down newsrooms or shut.

Jurisdictions around the world have been enacting rules to require Google, Facebook and others to share revenue with publishers, including a 2019 directive from Brussels which European Union countries are meant to enact into law by June.

Google has complained that Australia's rules go further than Europe's because they would apply even to links and snippets of articles, which it says limits internet users' free speech.

Still, Facebook's action in Australia represented a tactical split with Google. They had campaigned together against such laws and both threatened to cancel services in Australia, but Google sealed preemptive deals with several media outlets in recent days.

The author of proposed Australian laws to make Facebook and Google pay for journalism said his draft legislation will be altered to allay some of the digital giants’ concerns, but remain fundamentally unchanged.

Rupert Murdoch's News Corp was the latest to announce a deal in which it will receive "significant payments" from Google to provide content for the search engine's News Showcase account.

Facebook drew particular condemnation for including in its blackout charity accounts and major state governments, including those providing advice on the COVID-19 pandemic and bushfire threats. Some were later restored, though even Facebook's own page was briefly taken down.

Facebook said the planned Australian law, expected to be passed by parliament within days, "fundamentally misunderstands" the relationship between itself and publishers and it faced a stark choice of complying or banning news.

The tech giant has said news makes up just 4% of what people view on its website. But for Australians, Facebook's role in news delivery is growing. A 2020 University of Canberra study found 21% of Australians use social media as their primary news source and 39% of the population uses Facebook to receive news.

With professional journalism blacked out, "Facebook has exponentially increased the opportunity for misinformation, dangerous radicalism and conspiracy theories to abound on its platform," tweeted Lisa Davies, editor of The Sydney Morning Herald newspaper.