Senators vote to proceed with Trump's impeachment trial, but conviction may prove elusive 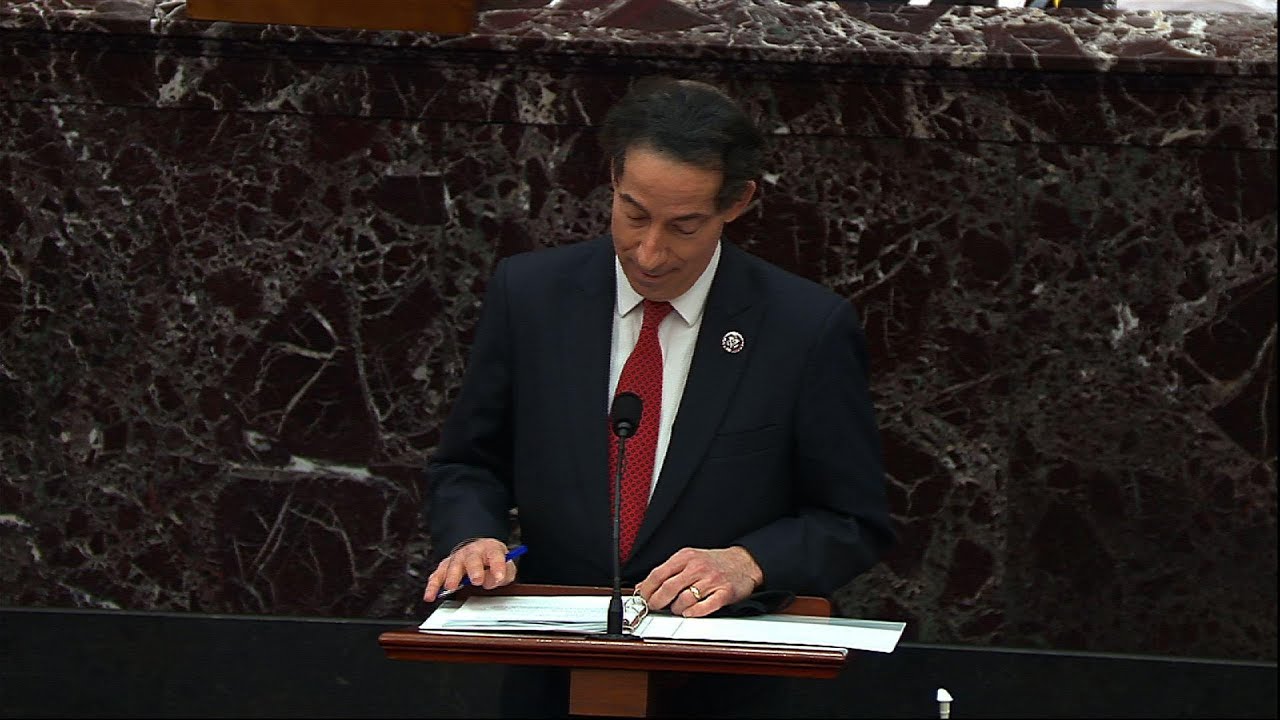 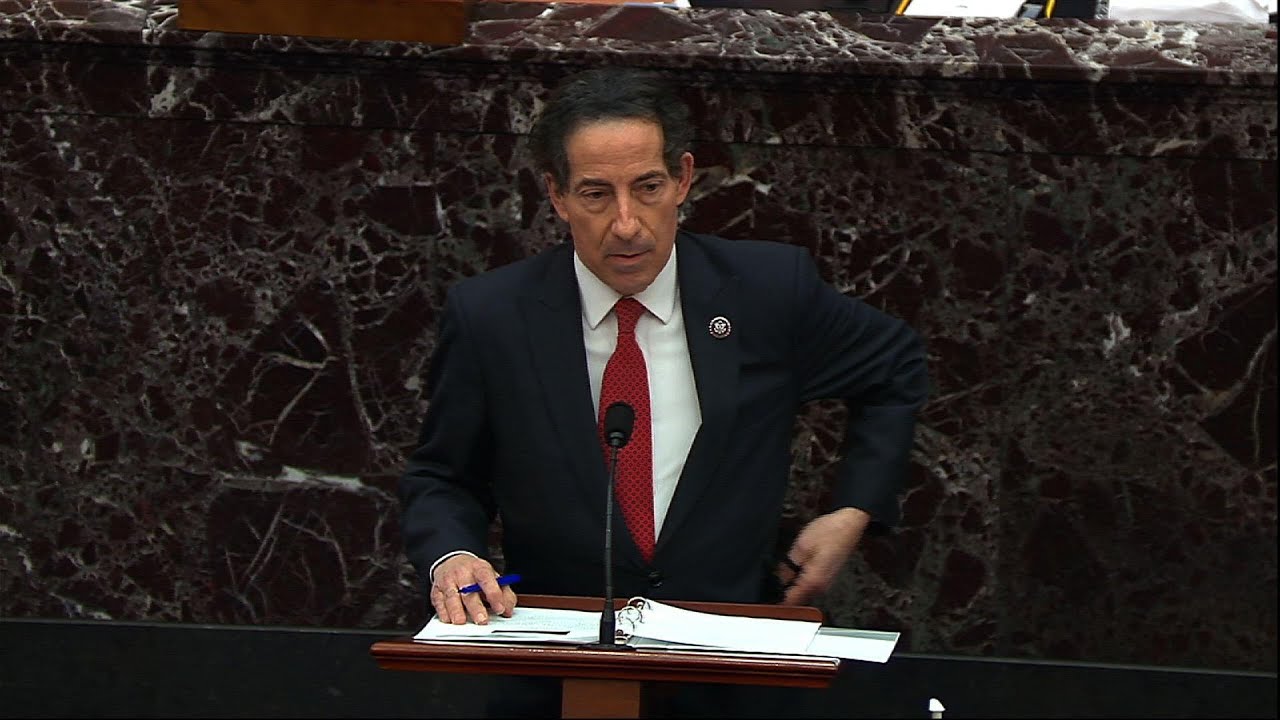 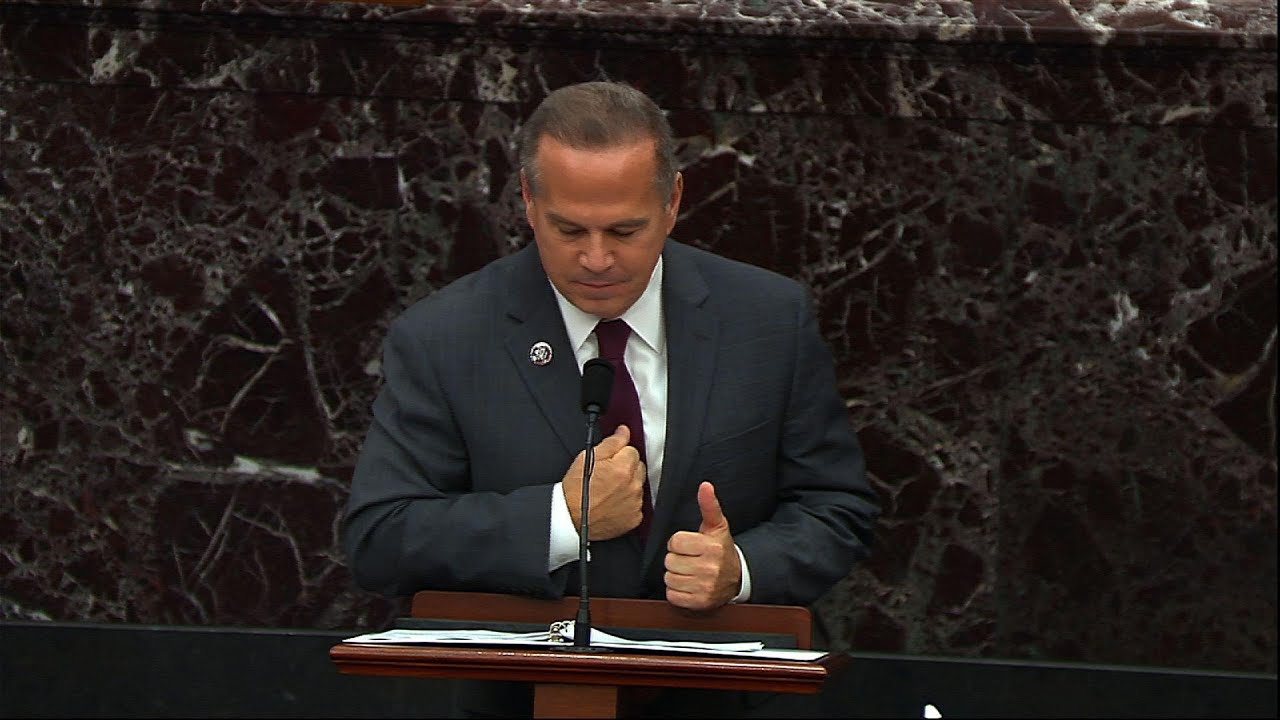 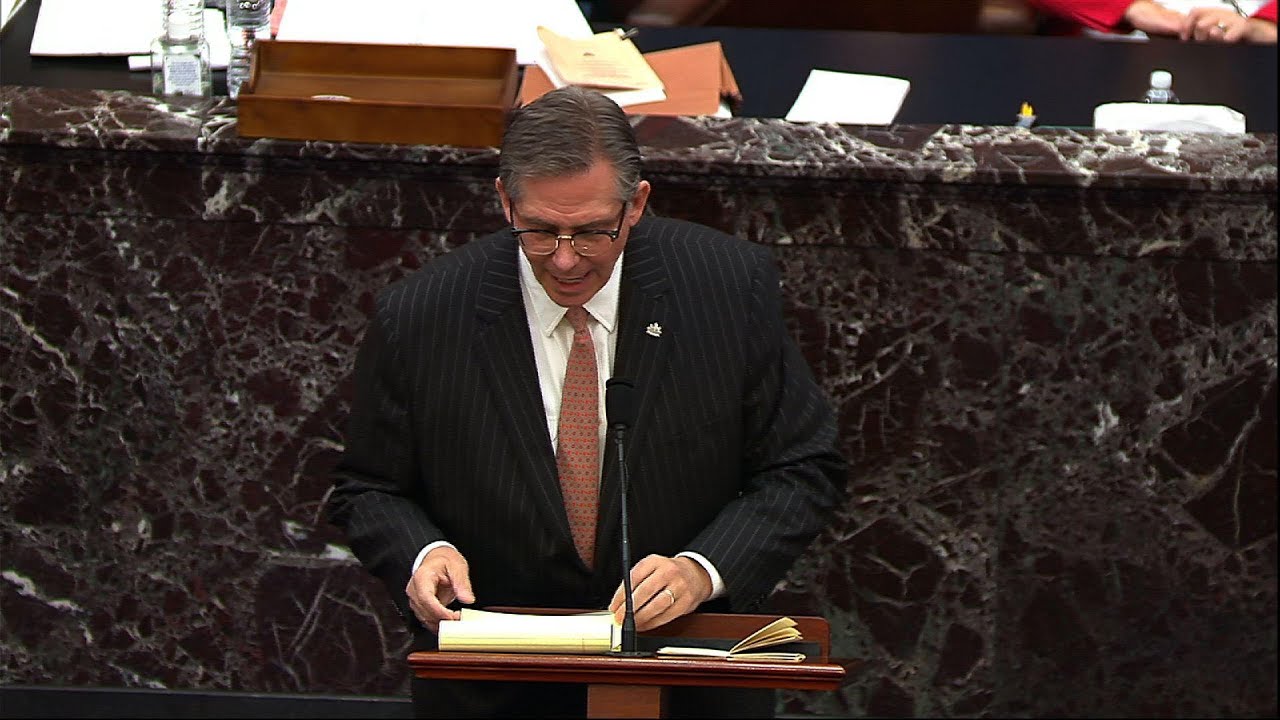 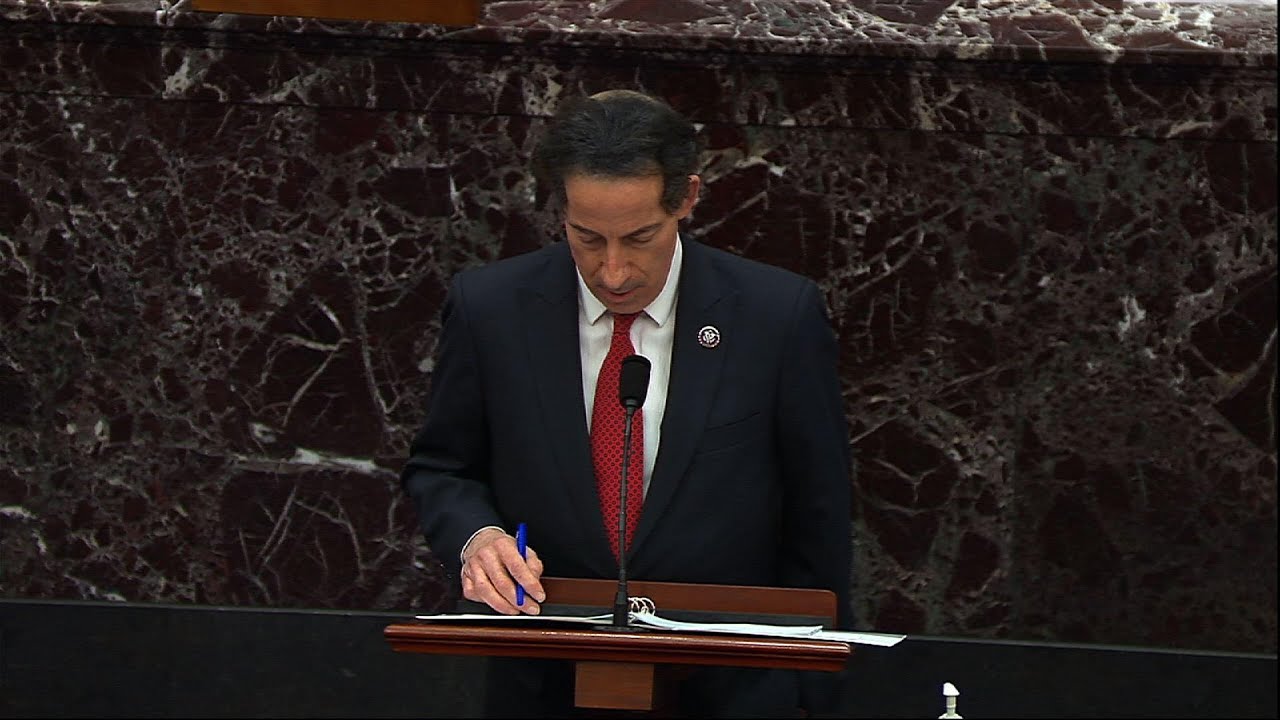 WASHINGTON (Reuters) — A divided U.S. Senate voted largely along party lines on Tuesday to move ahead with Donald Trump's impeachment trial on a charge of inciting the deadly assault on the Capitol, but conviction appears unlikely barring a major shift among Republicans.

The Senate voted 56-44 to proceed to the first-ever trial of a former president, rejecting his defense lawyers' argument that Trump was beyond the reach of the Senate after having left the White House on Jan. 20.

Democrats hope to disqualify Trump from ever again holding public office, but Tuesday's outcome suggested they face long odds. Only six Republican senators joined Democrats to vote in favor of allowing the trial to take place, far short of the 17 needed to secure a conviction.

Convicting Trump would require a two-thirds majority in the 50-50 Senate.

The vote capped a dramatic day in the Senate chamber. Democratic lawmakers serving as prosecutors opened the trial with a graphic video interspersing images of the Jan. 6 Capitol violence with clips of Trump's incendiary speech to a crowd of supporters moments earlier urging them to "fight like hell" to overturn his Nov. 3 election defeat.

Senators, serving as jurors, watched as screens showed Trump's followers throwing down barriers and hitting police officers at the Capitol. The video included the moment when police guarding the House of Representatives chamber fatally shot protester Ashli Babbitt, one of five people including a police officer who died in the rampage.

"If that's not an impeachment offense, then there is no such thing," Democratic Rep. Jamie Raskin, who led a team of nine House members prosecuting the case, told the assembled senators after showing the video.

He wept as he recounted how relatives he brought to the Capitol that day to witness the election certification had to shelter in an office near the House floor, saying: "They thought they were going to die."

Editor's note: Some of the videos presented in this trial contain explicit language and graphic images.

In contrast to the Democrats' emotional presentation, Trump's lawyers attacked the process, arguing that the proceeding was an unconstitutional, partisan effort to close off Trump's political future even after he had already departed the White House.

"What they really want to accomplish here in the name of the Constitution is to bar Donald Trump from ever running for political office again, but this is an affront to the Constitution no matter who they target today," David Schoen, one of Trump's lawyers, told senators.

He denounced the "insatiable lust for impeachment" among Democrats before airing his own video, which stitched together clips of various Democratic lawmakers calling for Trump's impeachment going back to 2017.

His defense argued he was exercising his right to free speech under the Constitution's First Amendment when he addressed supporters before the Capitol attack.

Bruce Castor, one of Trump's lawyers, said the storming of the Capitol by hundreds of people "should be denounced in the most vigorous terms," but argued that "a small group of criminals," not Trump, were responsible for the violence.

Most legal experts have said it is constitutional to have an impeachment trial after an official has left office.

A legal scholar cited by Donald Trump's lawyers in arguing that it is unconstitutional to have an impeachment trial for a former president said Trump's defense team misrepresented his work "quite badly."

"Presidents can't inflame insurrection in their final weeks and then walk away like nothing happened. And yet that is the rule that President Trump asks you to adopt," Democratic Rep. Joe Neguse told the senators.

Most of the senators at the trial were present in the Capitol on Jan. 6, when many lawmakers said they feared for their own safety.

"The House managers made a compelling, cogent case. And the president's team did not," said Republican Sen. Bill Cassidy, who voted to advance the trial.

Cassidy had voted to block the trial on constitutional grounds last month, a Republican effort that failed 55-45. He was the only Republican to switch sides on Tuesday, a move that prompted the Republican Party in his home state, Louisiana, to issue a statement repudiating his decision.

Watching the proceedings on TV at his Florida resort, Trump was unhappy with Castor's performance, said a person familiar with the situation.

After the Senate adjourned for the day, Castor told reporters: "I thought we had a good day," and said he did not anticipate making any adjustments to his planned defense in response to the criticism.

The trial could provide clues on the Republican Party's direction following Trump's tumultuous four-year presidency. Sharp divisions have emerged between Trump loyalists and those hoping to move the party in a new direction. Democrats for their part are concerned the trial could impede Biden's ability to swiftly advance an ambitious legislative agenda.

But few Republican senators appear willing to break with Trump.

Sen. Josh Hawley, who helped lead the opposition in the Senate to the presidential election results, predicted that Tuesday's vote would ultimately reflect the chamber's final decision.

"That's probably going to be the outcome, right there," Hawley told reporters.

One year ago, the then-Republican-controlled Senate acquitted Trump on charges of obstructing Congress and abuse of power for pressuring Ukraine to launch an investigation into Biden and his son Hunter in 2019.