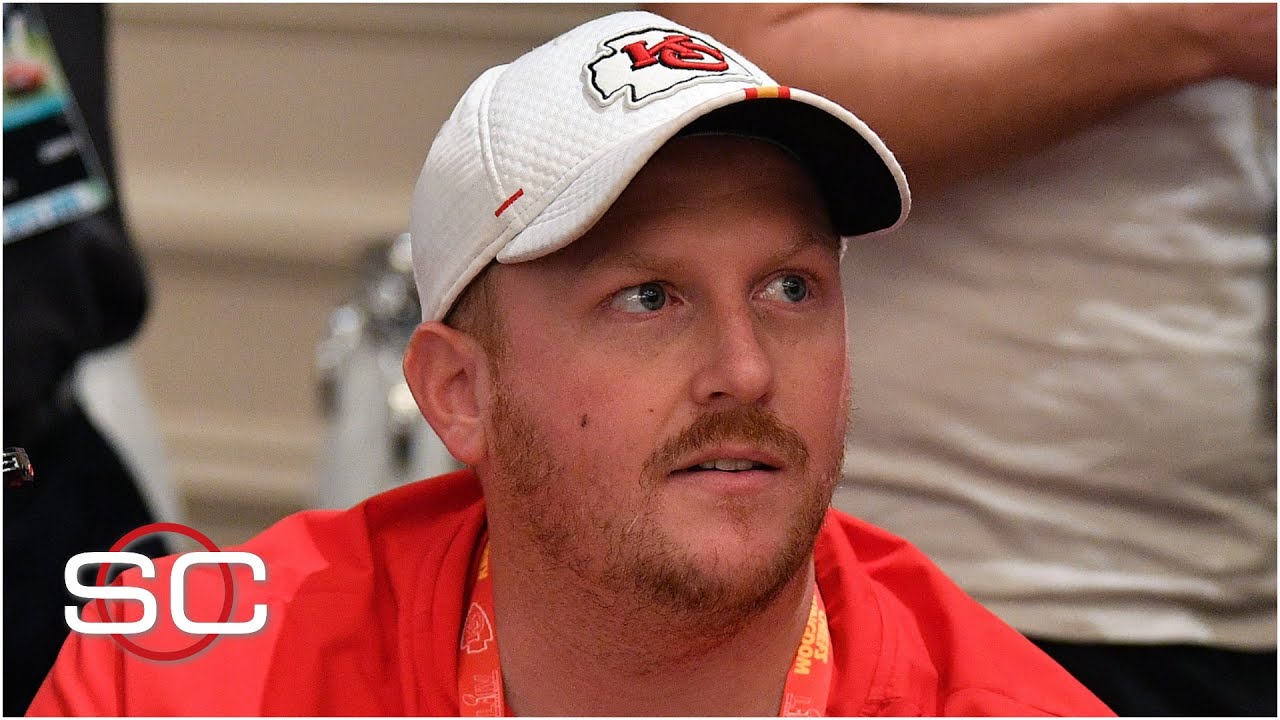 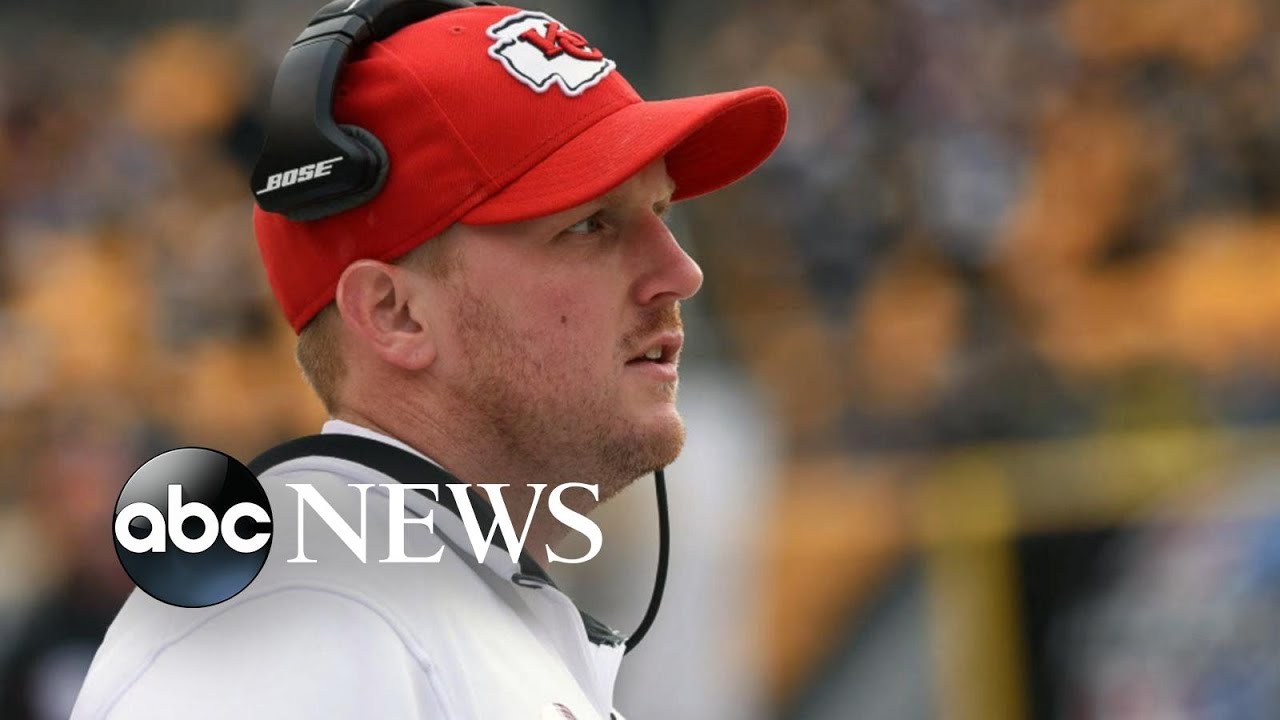 AROUND THE SHIELD — Andy Reid and the Kansas City Chiefs lost to Tom Brady and the Tampa Bay Buccaneers on Sunday night in Super Bowl LV, preventing the Chiefs from "running it back" in favor of Brady's NFL-record seventh league title.

But if Reid's mind wasn't entirely in the game, no one would've blamed him.

The 62-year-old NFL veteran coach didn't place any blame on outside circumstances in addressing the media after the game. Reid commented for the first time since Friday's report of a multicar crash that sent two children to the hospital with serious injuries along with minor injuries to his son Britt.

At least one of the children, a young girl, was facing a potentially life-threatening situation, according to Kansas City television station KSHB.

"My heart goes out to all those that were involved in the accident, in particular the family of the little girl who is fighting for her life," Andy Reid said. "It's a tough situation. I can't comment on it anymore … but from a human standpoint, my heart bleeds for everyone involved in that."

From a human standpoint, Reid seemed to admit the incident couldn't help but be on his mind. But it had no impact on the game, he said in response to a question from ESPN.

"The distraction wasn't a distraction as far as the game plan goes. That was already in," Reid said. "It's a loaded question. From a human standpoint, yeah, it's a tough one. From a football standpoint, those are two separate things. I don't think that was the problem."

"It was a tragic situation, all around," Mahomes said. "We're praying for everyone that was involved. But we went into the game, and I felt like he was still coach Reid. He was still the same guy."

Kansas City police said the collision occurred Thursday on a road not far from the Chiefs' home stadium. Britt Reid, 36, who has been the organization's outside linebackers' coach since his father was hired in 2013, was reportedly driving a truck that slammed into a Chevrolet Impala that was disabled on a freeway on-ramp and a Chevrolet Traverse that had stopped to help, according to CNN.

Two victims, ages 4 and 5, were taken to the local hospital, with the 5-year-old sustaining life-threatening injuries. That victim, a girl, was "not awake," according to a GofundMe* post set up by Tiffany Verhuls, the child's aunt, on behalf of her mother.

Britt Reid was not immediately charged in the incident, though pending charges could be added as the investigation ensues. He did not travel with the Chiefs to the Super Bowl. Toxicology reports were not immediately available, according to Kansas City police.

Reid previously pleaded guilty to DUI in 2008, while he was an assistant with the Philadelphia Eagles, a charge for which he served jailed time on a road charge.

Kansas City Chiefs assistant coach Britt Reid, the son of head coach Andy Reid, has been involved in a multi-car accident, the team said on Friday.