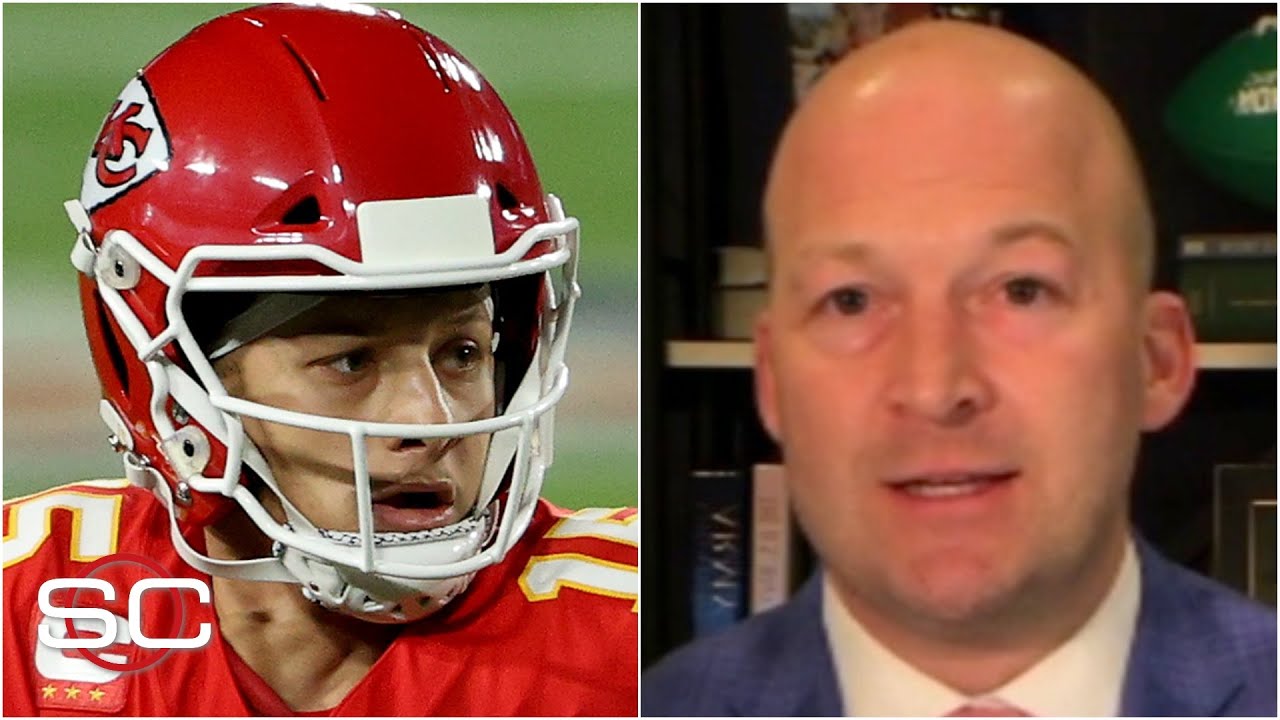 AROUND THE SHIELD — Andy Reid and the Kansas City Chiefs' attempt to "run it back" will have to wait.

The Chiefs lost 31-9 to Tom Brady and the Tampa Bay Buccaneers in Super Bowl LV, the first-ever Super Bowl played in the home stadium of one of the two participants at Raymond James Stadium.

The 62-year-old former BYU offensive lineman was almost universally beloved a year ago as he celebrated his first Super Bowl title as a head coach, but Sunday night's finale had the feeling of a missed opportunity at best.

The Chiefs were attempting to be the first repeat Super Bowl champions since the New England Patriots in 2004 and 2005, who were led by — you guessed it, Brady himself.

Turns out, it's tough to repeat.

"It's tough," Reid said. "That's a tough thing, even to get back to this game. But that's what this is all about, and it just shows you the heart that these guys have.

"We've got to get better. We've got to use this as motivation to help get us back again."

Instead, Reid and Kansas City found out why Brady can legitimately lay claim to the GOAT — that is, Greatest of All Time — moniker.

Seven Super Bowl titles, more than any other player (or franchise) in NFL history. And on Sunday night, with confetti falling on the Bucs' home stadium, Brady made even more history by becoming the first quarterback to win a Super Bowl in three different decades.

He's also one of just two quarterbacks to win a title with multiple franchises, joining Payton Manning, who will be inducted into the Pro Football Hall of Fame this year, it was announced Saturday during the NFL Honors ceremony.

Brady will probably join him — if the 43-year-old wunderkind ever decides to hang up his cleats.

Reid took plenty of heat on himself for the deficiencies but also gave credit to Brady, Tampa and head coach Bruce Arians, who became the oldest Super Bowl-winning head coach in league history at 68.

"My hat goes off to the Tampa Bay Buccaneers for the job that they did," Reid said. "They played better than we did. That's my responsibility, and I take full responsibility for it. You can't do the things we did and beat a good football team at this level."

Reid wasn't the only former Utah college football standout trying to win a repeat title with the Chiefs.

Former BYU safety Daniel Sorensen played a role in arguably the Chiefs' biggest defensive play of the game, and finished with six tackles, third-most on the team.

Midway through the second quarter, with Tampa driving to go up 14-3, Sorensen helped forced a fumble that was recovered inside the 1-yard line to force a 4th-and-goal. On the following play, with the former BYU safety helped seal the edge, the Chiefs stopped Ronald Jones again to keep the Buccaneers out of the end zone.

Moments later, Tampa forced a shanked punt before using a pair of penalties en route to a six-play, 38-yard drive that ended in Gronkowski's second touchdown of the half to go up, 14-3.

Still, one big play is never enough for a big win. The Chiefs allowed 5.4 yards per play for 340 yards of offense, committed 11 penalties and two turnovers, and couldn't recover as the Buccaneers jumped out to a 21-6 halftime lead and never looked back.

Gronkowski joined Jerry Rice as the only receiver with multiple touchdown catches in multiple Super Bowls.

Daniel Sorensen, S, BYU: Starting free safety finished with 6 tackles, or 4 off the team-high, in a quiet night.