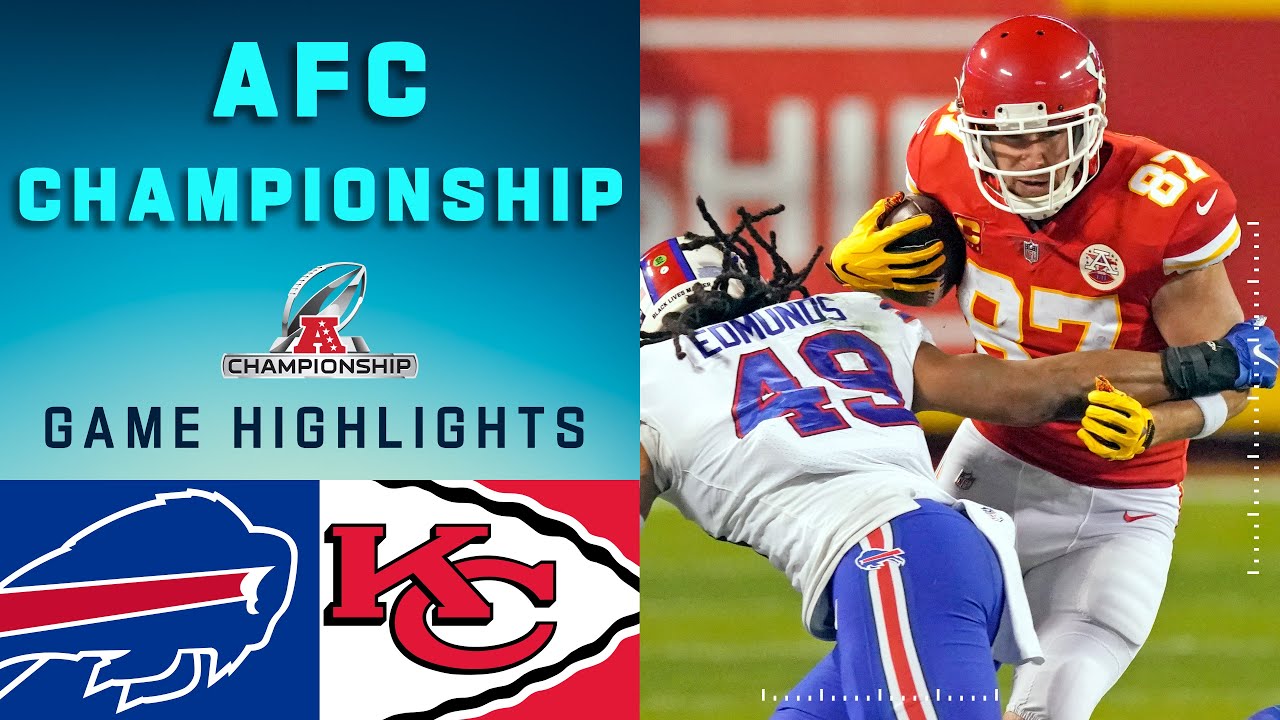 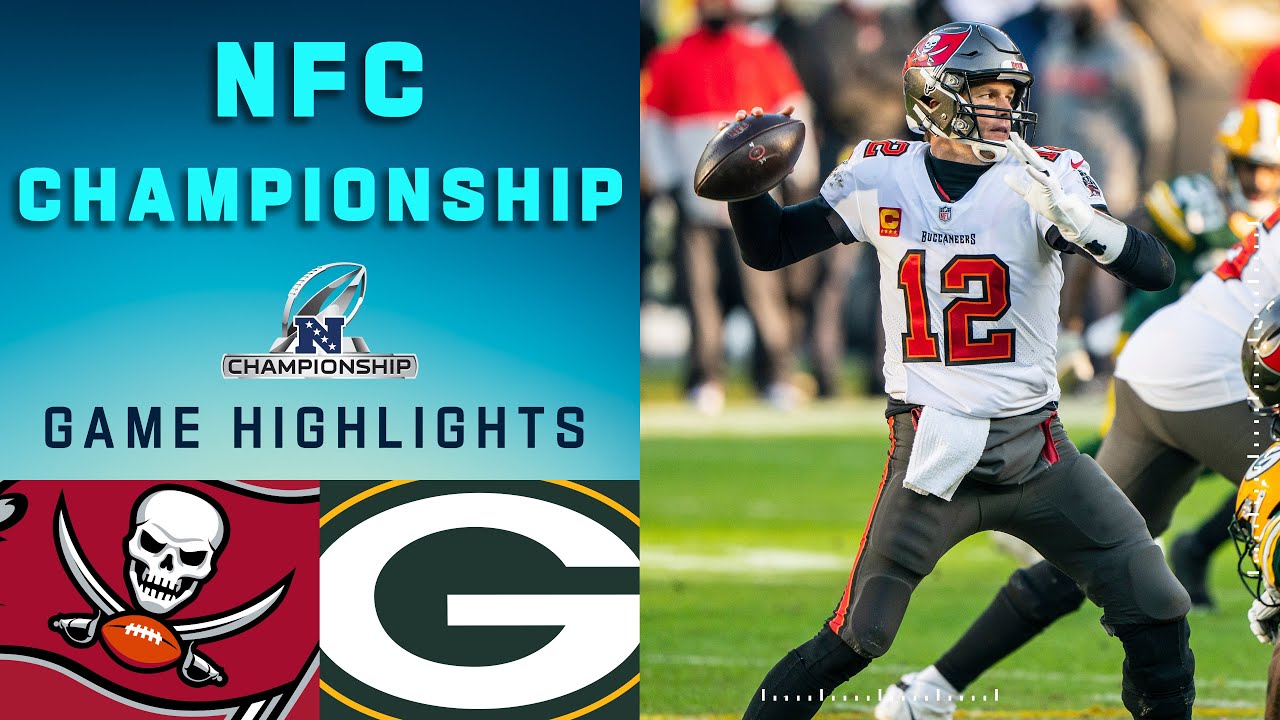 NEW YORK (AP) — For Tom Brady, another trip to the Super Bowl — but this time, in a Tampa Bay uniform.

And for his new team, the Buccaneers, a first-of-its-kind home game, but without the usual home-field advantage.

To put a bow on this make-it-up-as-we-go NFL season — a campaign upended but never fully undone by the coronavirus pandemic — it comes as no surprise that there is no such thing as a straightforward storyline.

Because of restrictions in place due to COVID-19, Tampa Bay's home stadium will only be about a quarter full when the Buccaneers host the Kansas City Chiefs on Feb. 7 in the Super Bowl. The Chiefs opened as a 3.5-point favorite.

The 43-year-old Brady will expand on his record by playing in his 10th Super Bowl, hoping to expand on another record by winning a seventh title, but the first one in his new home of Tampa Bay.

And 25-year-old Patrick Mahomes of the Chiefs will be trying for back-to-back titles, something no quarterback has done since — who else? — Brady, back in his 2003-04 heyday with the New England Patriots.

The showdown will take place at Raymond James Stadium in Tampa, Florida, where Brady's Bucs will be the first team in the 55-year history of the Super Bowl to play on home turf.

"Whoever would've thought a home Super Bowl for us? But we did it," said Brady, who led the wild-card Buccaneers to a 31-26 win over Green Bay on Sunday to make it three straight road playoff wins on the way back home for the Super Bowl.

But home-field advantage won't mean as much as it normally might. This will be the first Super Bowl not played in front of a capacity crowd since the first one — Kansas City vs. Green Bay at the LA Coliseum — in 1967.

Locals in the NFL

In a nod to how the pandemic has changed everything, the crowd for America's No. 1 sports spectacle will be limited to 22,000 in the 75,000-seat stadium, with vaccinated health-care workers getting 7,500 of those precious tickets.

And even the visiting team — the Chiefs — won't be staying in a hotel all week, the way both conference champions usually do for the Super Bowl. ESPN reported that Kansas City doesn't plan to arrive in Tampa until the day before the game.

Most interview availabilities, as they have all season, will take place on Zoom from the teams' hometown practice facilities. The farce that has become the Super Bowl's "Opening Night" media session will be a virtual affair, as well. In short, teams will basically treat this like a regular road game (or, in the case of the Bucs, a regular home game), and the Super Bowl city will not much resemble the overflowing party hub it usually does as the big game approaches.

Despite all that, this has the makings of a good matchup, featuring the league's top (Chiefs) and seventh-rated (Bucs) offenses, each with multiple ways to strike: Receiver Tyreek Hill and tight end Travis Kelce are standouts for KC and former Patriots tight end Rob Gronkowski is on Brady's long list of options for Tampa.

It is a rematch of Kansas City's 27-24 win on Thanksgiving weekend in Tampa. In that one, Mahomes threw for 462 yards — 269 of them to Hill — to help the Chiefs build an early 17-point lead.

This will be the second high-stakes postseason matchup between Brady and Mahomes. Brady was surgeon-like, leading New England to 524 yards in offense in a 37-31 overtime win over the Chiefs in the AFC title game in January 2019.

It gave New England its third straight trip to the Super Bowl, and Brady's last of nine as a member of the Patriots.

In the two seasons since, Kansas City has represented the AFC.

The Chiefs have done it largely on the arm of Mahomes, though it's his head and his foot that have been making more news of late. He threw for 325 yards and led the Chiefs to a 38-24 victory over Buffalo on Sunday. He did it despite a bout with turf toe that flared up at the end of a week he spent in the NFL's concussion protocol following a hard hit in KC's previous playoff win over Cleveland. (Also a concern now: Pro Bowl left tackle Eric Fisher left Sunday's game with an Achilles injury.)

Mahomes could join Bart Starr, Bob Griese, Terry Bradshaw, Joe Montana, Troy Aikman, John Elway and, of course, Brady on the list of QBs to win two in a row.

As for Brady? He's leading the Buccaneers to only their second Super Bowl; the Bucs won on their first trip, back in 2002. Brad Johnson was the quarterback then. But nobody would mistake Johnson for Brady, who could join Peyton Manning as the only other quarterback to win a Super Bowl with two franchises.

It could happen the day after Manning gets the call from the Hall of Fame; Manning is newly eligible this year and is a shoo-in to get in the night before the game.

Soon enough, Brady will be there, as well.

Clearly, though, he still feels his home is on the football field.

"The belief he gave everybody in this organization, that this could be done," said Bucs coach Bruce Arians, when asked to explain what Brady's arrival meant to the franchise. "It only took one man."