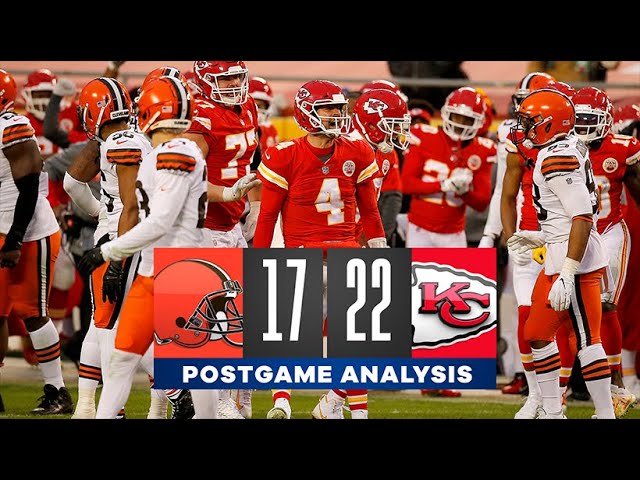 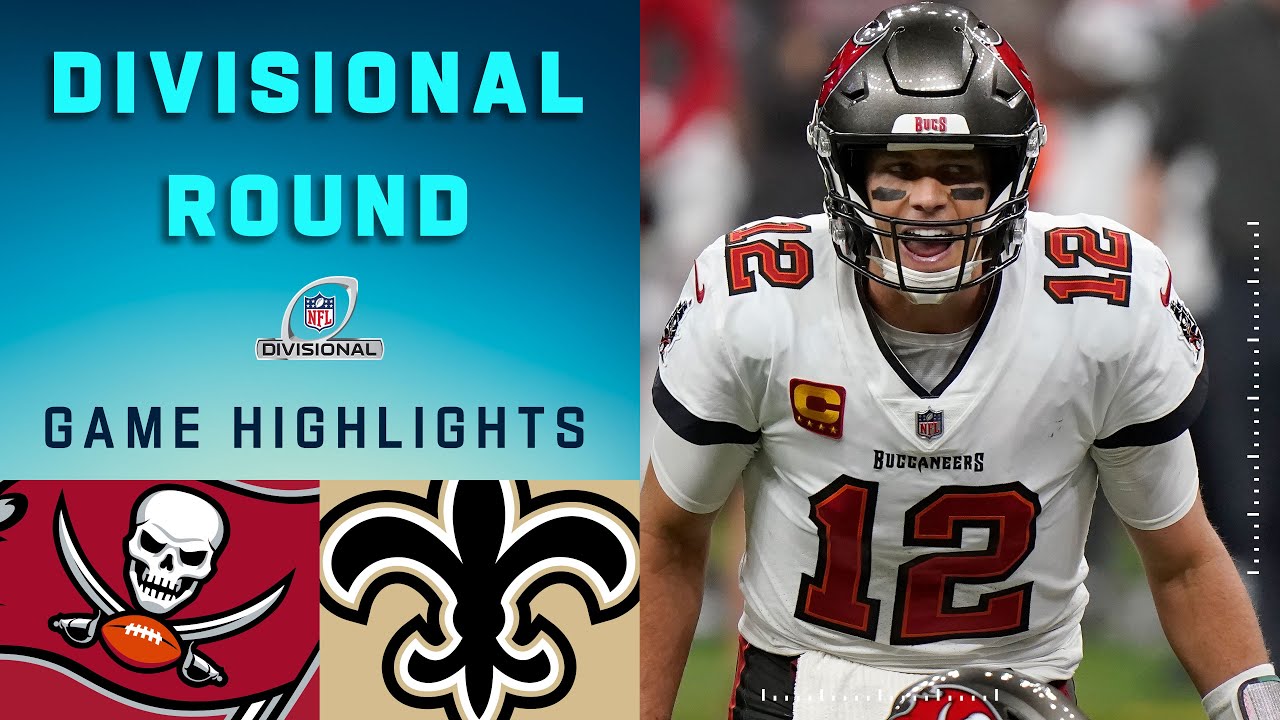 AROUND THE SHIELD — Dirty Dan did the Browns … well, dirty.

With Baker Mayfield driving toward the goal line inside the two-minute warning, former BYU safety Daniel Sorensen bullrushed receiver Rashard Higgins inside the 5-yard line to keep the burgeoning standout off the board.

The result was a 19-3 halftime lead for the Chiefs in the AFC divisional round game in Kansas City en route to a defense-minded 22-17 win that allowed Kansas City to host its third-straight AFC Championship game next week against the Buffalo Bills.

Patrick Mahomes completed 19 of 25 passes for 233 yards and a touchdown in the first half, and Harrison Butker made a pair of field goals, including a 29-yarder just before the break after Kansas City regained possession on Sorensen's forced fumble and subsequent touchback.

Three plays earlier, Sorensen was called for pass interference against Kareem Hunt — but the 30-year-old defending NFL champion with seven years of experience more than made up for it when his helmet connected with an outstretching Higgins at the goal line.

Sorensen finished the half with two tackles and the aforementioned forced fumble. Controversial or not, his hit saved a touchdown — and provided up to a 10-point swing when the Chiefs marched down and scored a field goal just before the break.

NFL rules analyst Mike Pereira said on FOX Sports there was a "1 in 10" chance that the hit would've been flagged by most officiating crews. There was simply too much to look at, and the side judge was focused on the ball, where it came out, and how it bounced out of the end zone to digest Sorensen's hit.

That doesn't mean it wasn't a big moment, he added.

"In the end, when you look at the score, clearly this call — or lack of call — had an impact on the game."

On the Browns' first drive of the second half, Mayfield threw just his second interception in 369 pass attempts, this one to Tyrann Matheiu, to keep Cleveland's bid for its first AFC title game berth in more than a quarter century at bay.

Mayfield finally found the end zone through a 4-yard strike to Jarvis Landry with 9:29 left in the third. But the Browns trailed 19-9 at that point, and Kansas City never trailed in holding on for the win.

"The officials are focusing on when the ball came loose, the goal line and where the ball goes after the fumble, but it is a foul."@MikePereira breaks down the touchback, controversial Sorensen hit in the Chiefs vs Browns game. pic.twitter.com/9aT05xm1Ph

Sorensen added a fourth-quarter blitz on third down that forced the Browns to punt, moments after Hunt's 3-yard run pulled Cleveland within five with 11:07 left in the game.

But the Browns could get no closer.

The Chiefs held Cleveland to 112 rushing yards, 5.1 yards per play, and 6 of 13 on third down. Mayfield completed 23 of 37 passes for 204 yards, a touchdown and an interception.

Mahomes finished with 255 passing yards and a touchdown, as well as 14 yards passing and another score on the ground before exiting the game in the third quarter to be evaluated for a potential concussion.

His backup Chad Henne finished with 66 yards passing and an interception, and added 12 yards on the ground — including a 13-yard scramble on third-and-14 and a 5-yard pass to Hill on the ensuing fourth-and-inches that secured the win for the Chiefs.

"That's why we love Big Red: He's always on time," Matheiu told CBS of his head coach. "He's like our spirit warrior, behind the scenes."

Cleveland's Sione Takitaki, who starred at BYU, had five tackles for the Browns, who were limited to 144 yards of offense in the first half.

The Chiefs will host the Bills in the AFC championship game next Sunday at 4:40 p.m. MT on CBS.

ANDY REID WENT FOR IT. #RunItBack#NFLPlayoffspic.twitter.com/0JSzsCYMvR

Marcus Kemp, WR, Layton: Practice squad, was not activated for divisional round

Locals in the NFL

The former Weber State star made six tackles, one tackle for loss, and the second interception return for a touchdown of his career in a 17-3 win over Baltimore that advanced the Bills to their first AFC championship since 1994.

Tom Brady threw for 199 yards and two touchdowns and ran for another score, and the Buccaneers forced four turnovers off the Saints in what many speculated could be the final game of Drew Brees' historic career.

After a 13-13 halftime stalemate, Tampa outscored the host Saints 17-7 in the second half, including a 10-0 fourth quarter punctuated by Brady's 1-yard TD dive with 4:57 remaining that sent the former New England star to his 14th conference championship appearance.

Former Utah safety Marcus Williams had an interception overturned on review for a Saints defense that limited the Buccaneers to 4.7 yards per play.

Brady and the Buccaneers will move on to face Aaron Rodgers and the Packers in next week's NFC Championship on FOX. Kickoff is scheduled for 2:05 p.m. MT.