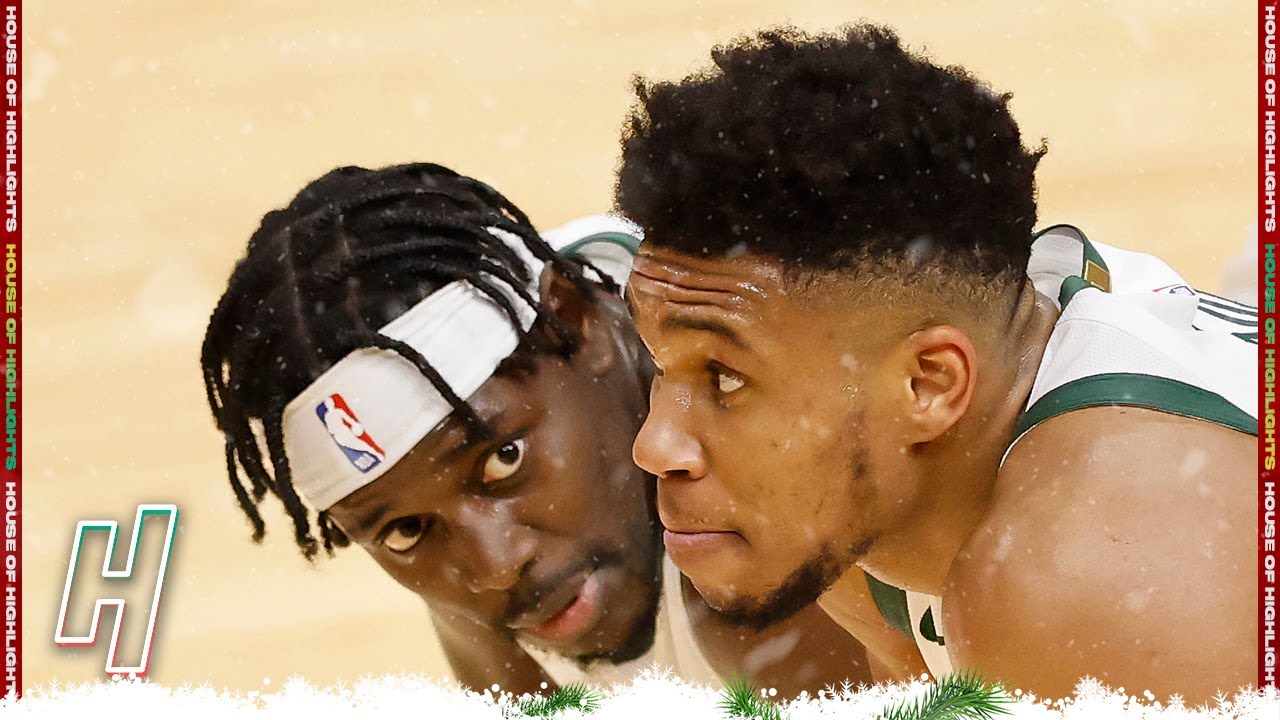 Milwaukee Bucks Set NBA Record For Most Threes Made in a Game vs Heat | December 29, 2020

Merrill had 3 points, two rebounds and an assist as the Milwaukee Bucks set an all-time NBA record for most 3-pointers in a game with a 144-97 rout of the Miami Heat on Tuesday night.

But the Bountiful High product was more than a footnote in the performance. He set the record himself.

Holiday shot 6 of 10 from 3-point range, and added seven assists, three rebounds and three steals in the winning effort. Merrill played 8:48 on Tuesday night, just under one-third of Holiday's total minutes of 26:10.

Perhaps more impressive is that Milwaukee superstar Giannis Antetokounmpo only had 9 points in the win. It didn't matter.

"Some nights, the basketball gods are with you a little bit," Bucks coach Mike Budenholzer said. "It's probably one of those nights."

Through four regular season games and the preseason, Merrill — who reportedly signed a two-year deal with about $1.4 million guaranteed after being picked with the final selection of the 2020 NBA Draft — is averaging 3.0 points, 2.0 rebounds and 2.0 assists per game, including 6-of-7 shooting from 3-point range. His lone miss came during a career-high 7 points in 15 minutes during a preseason loss to the New Orleans Pelicans.

The Bucks and Heat will meet again Wednesday in Miami.