Why BYU-Coastal Carolina is the biggest game on the schedule (+how to watch, stream, listen) 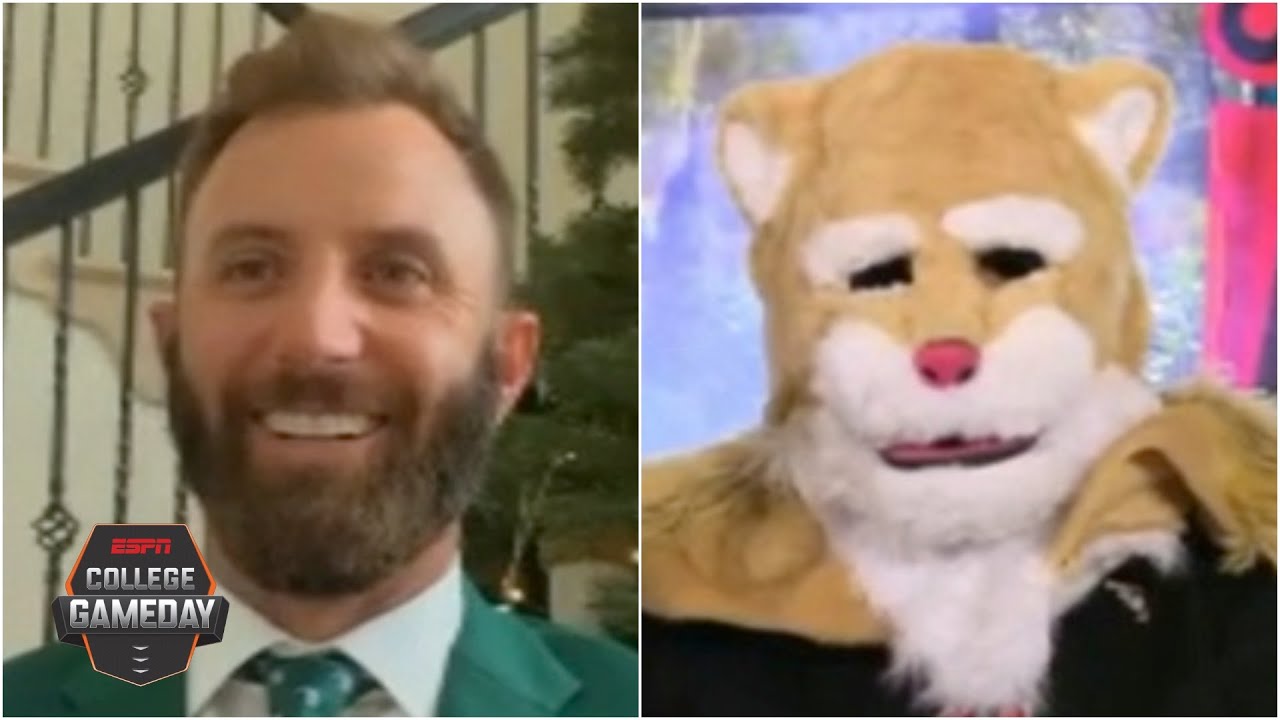 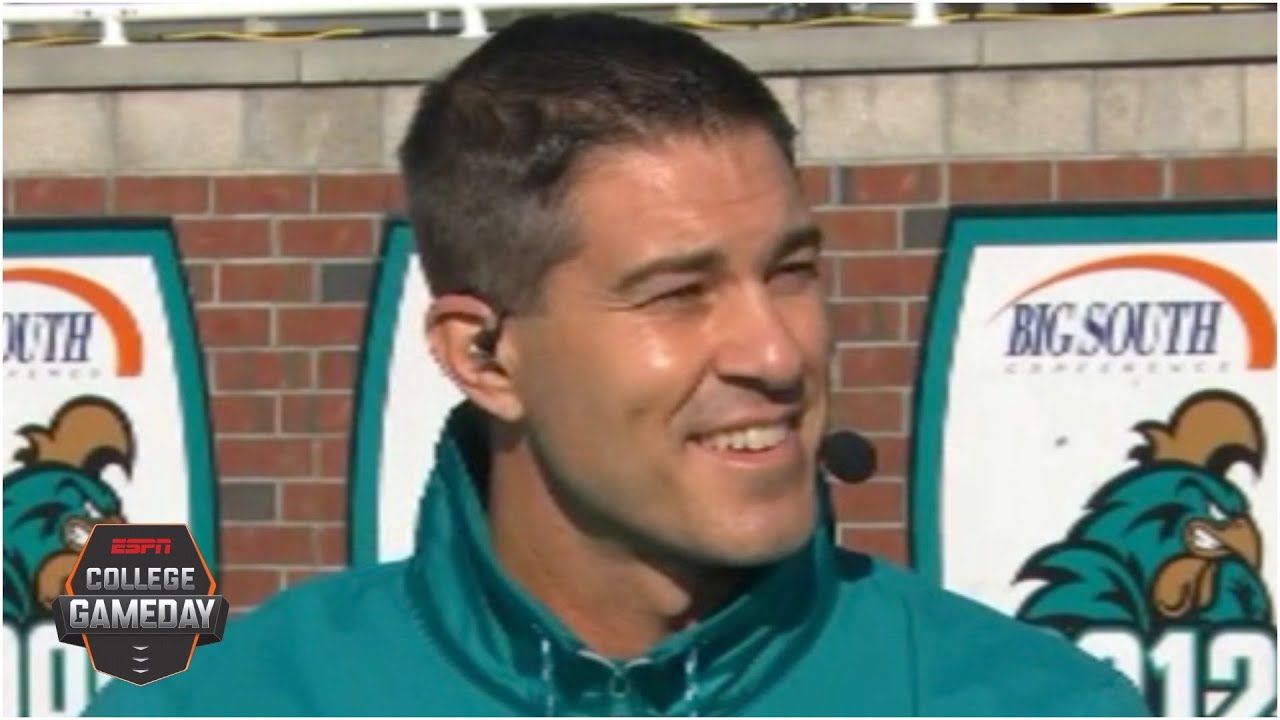 When the No. 8 Cougars, who are ranked 13th in the College Football Playoff selection committee's most recent poll, kick off at Brooks Stadium against No. 14 Coastal Carolina (No. 18 CFP), their season may hang in the balance.

According to one indicator, their postseason fate may, as well.

If BYU beats the Chanticleers and runs the table to 11-0 with a win over San Diego State in next week's regular season finale, BYU's projected odds at the four-team College Football Playoff could rise as high as 47%, according to ESPN's Allstate Playoff Predictor.

A couple of caveats: Those odds are measured based on the committee's previous decisions, and precedent has been thrown out the window in 2020 during the COVID-19 pandemic. Even in a perfect world of those odds, which would include Notre Dame beating Clemson for a second time in the ACC title game, and both Florida and Texas A&M by the SEC championship to eliminate their own candidacy, the Cougars would still hold only the sixth-best odds at the playoff.

That's not just behind stalwarts like the Fighting Irish or Alabama, but even fellow non-Power Five contender Cincinnati.

"Ultimately, that might not be relevant, and it's not the point of the Predictor — which operates on the committee's past behavior and thus gives BYU a better shot," writes Seth Walder of ESPN Analytics, "but I think it's worthwhile to note anyway."

Even with those odds, then, BYU's shot at the playoff is still, understandably, a long shot. The Worldwide Leader would still rank the Cougars 11th in their Football Power Index, with the No. 7 strength-of-record — two indicators that are good, but hardly playoff-bound.

Regardless of the actual chance at the playoff, however, Saturday's game holds huge ramifications for both teams' postseason lot. BYU currently ranks outside the top-12, where traditional New Year's Six berths are awarded (and which could shrink to the top 11 this year because of the Pac-12's current standing).

Playoffs aside, a win over Coastal Carolina will likely vault the Cougars into the NY6 conversation — a place the committee has been hesitant to place them over the past two weeks, primarily because of their schedule.

BYU athletic director Tom Holmoe understands those concerns; he's had to evaluate schools for a similar postseason bracket as a member of the NCAA men's basketball selection committee. That is why he's not panicking about the No. 13 currently next to his team's name.

Still, he knows the Cougars need to take a shot, and that shot involves a three-day, cross-country trek to the edge of Myrtle Beach.

"There are things outside our control; and I've been on the NCAA men's basketball committee, so I understand the intricacies," Holmoe said. "I know that we still have time, and everybody watches the rankings. You want to climb and climb. It wasn't where we expected based on other rankings, but the key in our building was to stay calm. We had one other game, and we could control that game.

"All this is an opportunity for our kids to play."

For the Chanticleers, a win over BYU wouldn't just help validate the best season since joining the Football Bowl Subdivision in 2015. With a win over the Big 12's Kansas in tow, Coastal Carolina has already booked a spot in the Sun Belt championship game.

But a win over BYU, as well as next week against Troy and in the title bout against No. 25 Louisiana, could give the Chanticleers a shot at an NY6 bowl bid as the top-ranked Group of Five champions.

Those odds likely depend on Cincinnati losing to No. 25 Tulsa, either in the regular-season finale or in the American Athletic title game, but those odds still exist.

Win or lose, the game could be argued as the biggest in Coastal Carolina's short football-playing history. For one reason, ESPN's "College GameDay" will broadcast live from Brooks Stadium, the first such broadcast in the school's history as well as the history of the Sun Belt Conference.

"It's a program-defining type of experience," Coastal head coach Jamey Chadwell said. "That's something that G5-level teams don't get very often. For us to be the first Sun Belt team to host them, to have them on our campus in his type of season, it's a special team. Our whole community is excited for it.

"That'll be one that you look back on and remember how special of a time it was here."

How to watch, stream and listen to the game