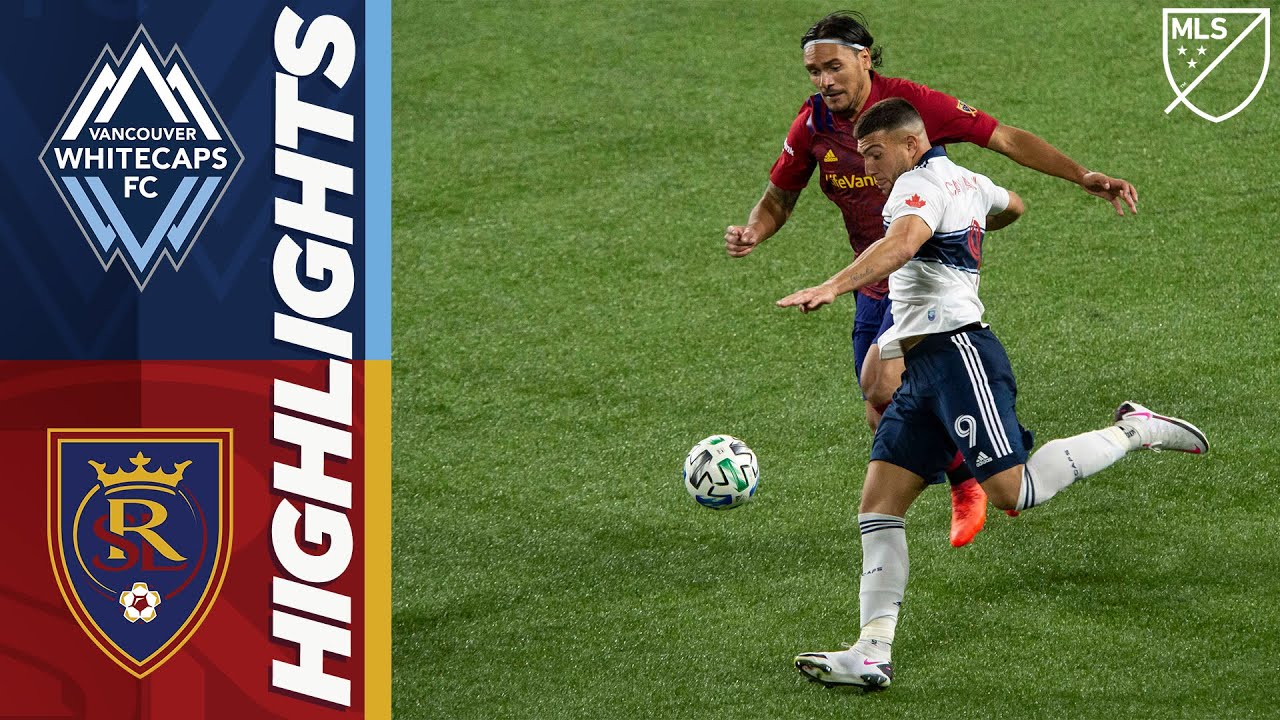 And then it turned bad.

And then it turned even worse.

Damir Kreilach scored his team-high seventh goal of the season for RSL (4-7-7, 19 points), which also had an own goal in the loss that dropped the club to just three points above last-place LA Galaxy in the Western Conference standings.

The game was played at Providence Park in Portland due to travel restrictions imposed on Vancouver due to the coronavirus pandemic.

“The own goal changes a little bit of the momentum, and then the second goal was just sloppy. It was sloppy; it’s not good enough,” RSL coach Freddy Juarez told KMYU after the match.

“And then the guys did what they’ve done all year. They fought … but the team was defending like they’ve been defending all year.”

Marc dos Santos’ side won for the first time in four matches, since a 2-1 win Sept 19 — over Real Salt Lake. The Whitecaps had been outscored by a combined 13-1 in the previous four losses.

Kreilach made his return to the starting lineup after missing Wednesday’s 2-1 loss to Seattle with a splendid goal in the 37th minute. The Croatian international needed just one touch to score after Justin Meram redirected a cross from Maikel Chang with his head, slotting the ball past Vancouver goalkeeper Evan Bush and giving the visitors the 1-0 advantage.

The goal was Kreilach’s seventh of the season, a team-high and showed why the 31 year old who has played everything from holding midfielder to center forward was a critical re-signing with a multi-year extension in 2020.

But the Whitecaps flipped it around in the second half.

First, Ranko Veselinovic won a free kick in the 70th minute that caromed off Douglas Martinez Jr. to tie the match at 1-1.

Moments later, Cavallini scored his third goal of the season to give the ‘Caps their first lead of the match. The 27-year-old Canadian international jumped at RSL goalkeeper Andrew Putna’s deft save in the 75th minute, burying the rebound with little resistance to put Vancouver up, 2-1 at its home away from home in the Pacific Northwest.

Cavallini’s goal was Vancouver’s first marker from the run of play in 479 minutes, and the Whitecaps’ first such goal against 11 players in 753 minutes.

“Close out the game,” Juarez said, with frustration clearly evident in his voice. “You give yourself a 1-0 (lead), then you give yourself another clear shot in the first half like Damir had. We had 1-0, then you’ve got to give that fight like we had in Minnesota.

“Unlucky on the first goal, but the second one is one I don’t think should happen. It was a little bit of sloppiness.”