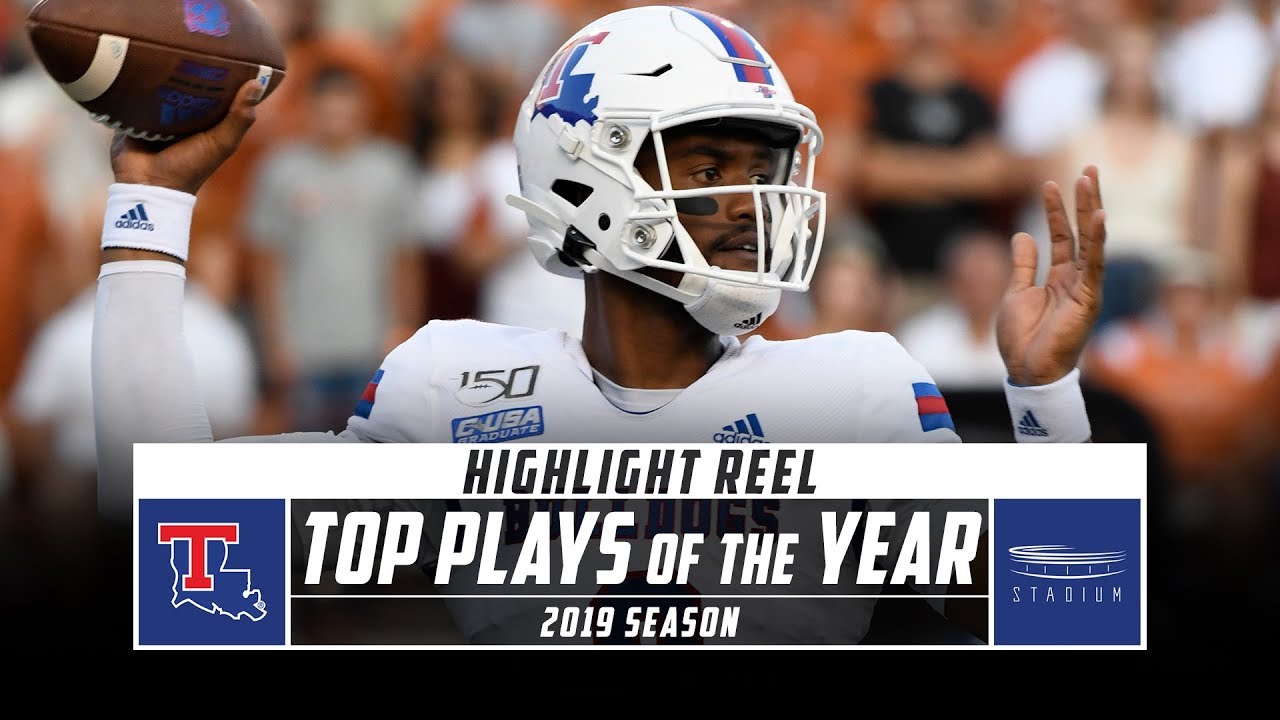 PROVO — It's not a military academy like Army, but BYU football has added a new opponent to the 2020 schedule.

The Cougars will host Louisiana Tech on Friday, Oct. 2, the two schools announced Monday. The home date will take the place of BYU's near-annual Friday night game on general conference weekend of The Church of Jesus Christ of Latter-day Saints, a game that has regularly featured the Cougars and in-state rival Utah State.

BYU football has never faced Louisiana Tech, which went 10-3 in 2019 with a 14-0 victory over Miami (Fla.) in the Independence Bowl.

"We are fortunate that LA Tech had an open date on its schedule which provided an opportunity for them to travel to Provo," BYU athletic director Tom Holmoe said. "We look forward to the matchup with the Bulldogs who are coming off a 10-win season."

BYU, which was ranked No. 21 in the Associated Press Top 25 on Sunday after a 55-3 rout of Navy, now has seven home games on the schedule, including next Saturday's home opener against Troy. The Cougars will also face UT San Antonio, Texas State, Western Kentucky and FCS North Alabama.

The Bulldogs are coached by Skip Holtz — the son of former Notre Dame legend Lou Holtz — who is 56-36 in eight seasons in Ruston, Louisiana.

"Great team, great coach," BYU head coach Kalani Sitake said. "It's going to be a great test for us. We're focused on Troy this week but glad that Tom has been able to add that to the schedule.

"We know what type of athletes they can bring here, and they are going to cause some issues. I'm glad that he got that game added."