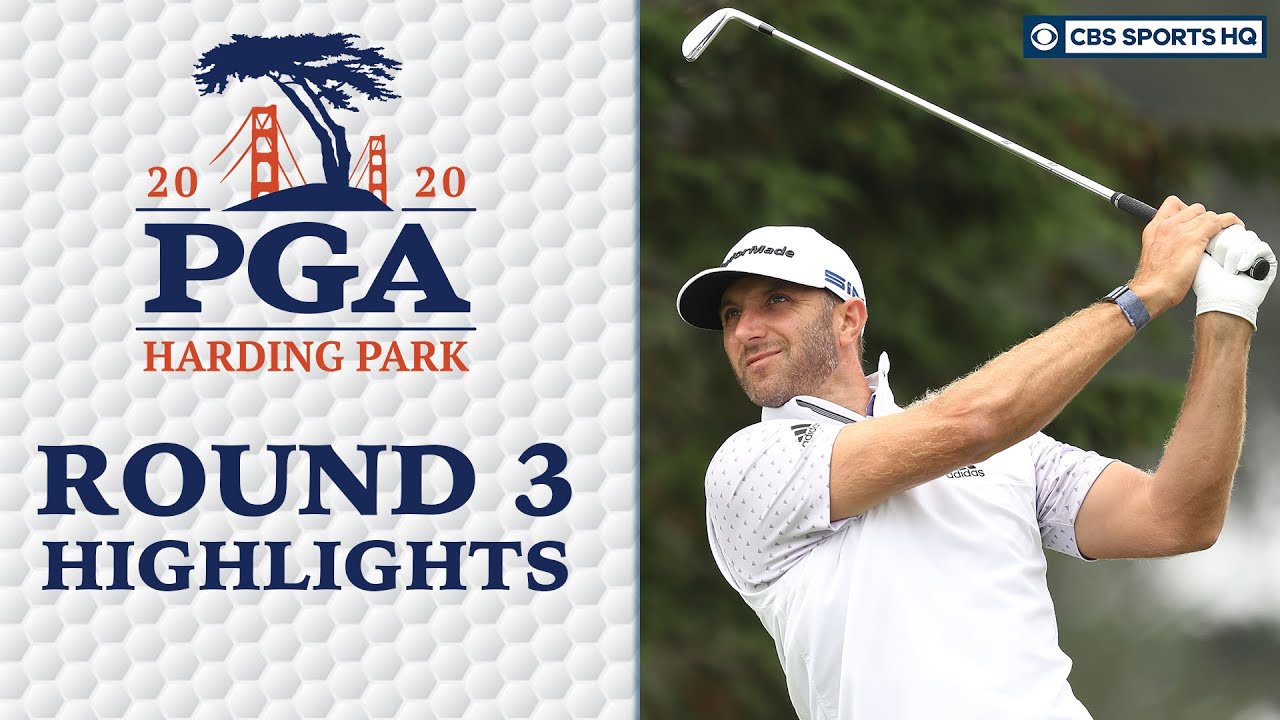 The Rose Park native got back on track with a 3-under-par 67 in the third round of the PGA Championship in San Francisco, earning a share of seventh place after a frantic finish Saturday.

Finau carded five birdies with two bogeys, including a 50-foot birdie putt on the par-3, 167-yard 17th hole that helped propel him back into the Top 10 ahead of Sunday’s final.

The West High product soared nine spots up the leaderboard, more than any player in the top-18 save Collin Morikawa (plus-21) and Bryson DeChambeau (plus-18). Finau is just three shots off the lead at 6-under overall.

Dustin Johnson shot 5-under 65 to finish atop the leaderboard at 9-under after moving day. He’s followed by Scottie Scheffler and Cameron Champ at 8-under, and two shots ahead of Morikawa, Paul Casey and defending champion Brooks Koepka at 7-under.

“Tomorrow I definitely need to hit some more fairways. It’s really tough playing this golf course from the rough.”

Even behind Finau, who is tied with six golfers for seventh place, the field is competitive with 43 golfers within seven strokes of the leader or fewer.

Friday’s leader Haotong Li shot 3-over on the day to fall to 5-under overall, tied for 13th and four shots off the lead.