SALT LAKE CITY — With football season behind us, March and all its madness is right around the corner. Here’s a brief look at each of the six Division I teams in the state and their postseason chances of making it to the Big Dance.

Utah State, with an 18-6 record, is currently the highest-rated team in the state, according to the NCAA's NET, KenPom and ESPN BPI rankings. The Aggies likely have the best chance at representing the state of Utah in the NCAA Tournament next month, so much of this summary will focus on them.

With 68 teams making the tournament and Utah State holding a Top 50 ranking in the NCAA Net rankings, the Aggies would seem to be a lock to make the tournament if it started today. But many experts still have the Aggies on the outside looking in due to the Aggies' weak schedule.

Utah State ranks far behind in-state rivals BYU and Utah in the strength of schedule category, with their best wins coming against Saint Mary’s back in November and against Fresno State on February 5. Besides those two games, the Aggies’ other 16 victories have all come against teams with a BPI over 100, leaving them with few quality wins.

This means the Aggies have taken care of business in games they should win but have failed to win resume-building games. Five of the Aggies' six losses have come against teams with a BPI less than 10.

There is hope for Utah State, however, who still get to play another Mountain West game against nationally-ranked Nevada. Considering the weight the NCAA Selection Committee places on strength of schedule, the Aggies would likely need to win that March 2 meeting with the Wolfpack to boost their resume enough for a shot at an at-large bid into the tournament.

BYU is the next highest-rated team in the state, according to many national rankings. The Cougars are currently sitting in second place in the West Coast Conference standings but still haven’t shown any consistency away from Provo.

The team’s best win was arguably at home against Utah State in December, but the Cougars will have chances to build their resume with four of their final five games coming against San Diego, San Francisco and Gonzaga, who all feature a BPI of less than 100.

Sitting at 16-10, the Cougars would likely need to win-out — and receive some help from other teams — to make the NCAA Tournament with an at-large bid. But it seems the NIT is the most likely route. The Cougars made the NIT as a six seed with a 24-10 record last season, but they would still have to finish the season strong for another appearance there.

Utah bounced back from two tough games against the Oregon teams to pick up a road sweep in Los Angeles last week. The Utes are now three games back in the Pac-12 standings, and with seven games remaining, would need to start a serious winning streak for a shot at making the NCAA Tournament.

Unlike BYU and Utah State, however, Utah doesn’t have a dominant team at the top of their conference, so making a run for the conference tournament championship for a bid certainly isn’t out of the question.

At 13-10, however, the Utes will likely end up with another appearance in the NIT, where the team made a run to the championship game before losing to Penn State last season. Utah made the NIT as a two seed with a 19-11 record last year and will likely have to win at least half of their final seven games to make it again. 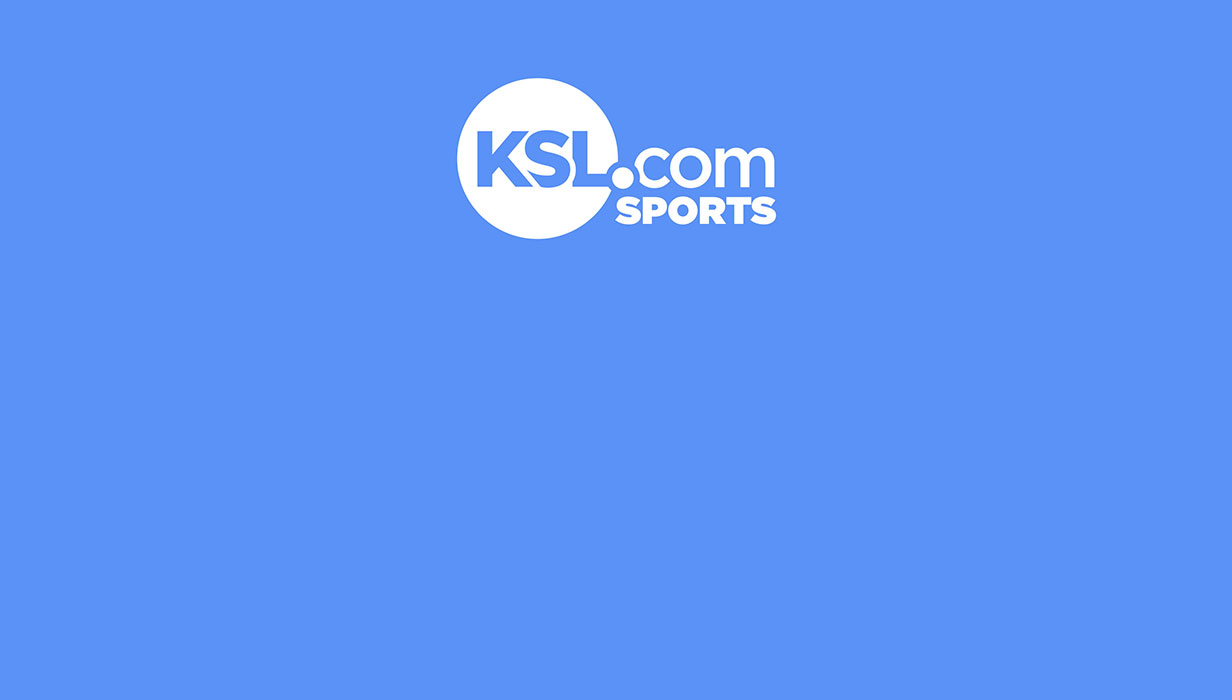 Utah Valley is quietly having a solid season in the Western Athletic Conference. The Wolverines sit at 16-7 and in third place in the conference standings. New Mexico State and Grand Canyon lead the conference, but the Wolverines still have a date with each of them scheduled during the next month. Although they would need to win their conference tournament for any shot to make the Big Dance, the Wolverines' have a solid shot at making the NIT by winning the WAC regular-season championship.

Weber State is in a similar position as the Wolverines, but in the Big Sky. The Wildcats are 15-9 on the year but are only a half-game behind Northern Colorado and a game and a half back of Montana in the conference standings. If Weber State can catch Montana, a regular-season championship would give the Wildcats an automatic birth to the NIT. The Wildcats will still play Montana at home and Northern Colorado on the road before the regular season ends.

SUU also plays in the Big Sky with Weber State and is currently sitting in sixth in the conference standings. The Thunderbirds are 12-10 this season, which includes two wins in a season sweep of Weber State. Looking at the past few seasons, however, the Thunderbirds are on the rise. SUU finished 6-27 two years ago, 13-19 last year, and will look to best last year’s win total in the coming weeks. A run in the conference tournament will likely be the Thunderbirds' chance at post-season play this year.