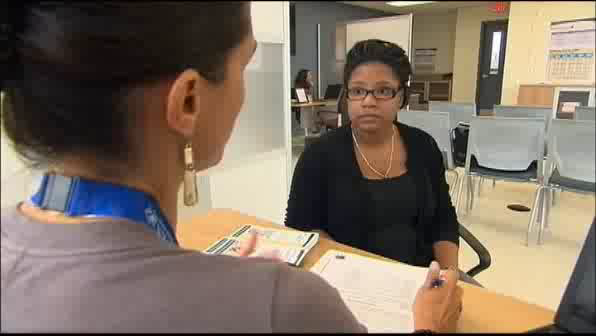 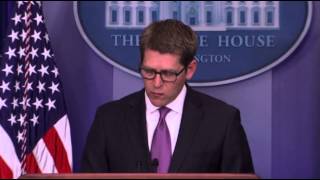 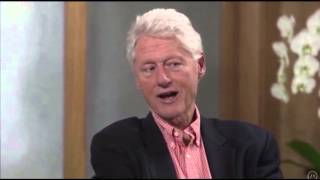 WASHINGTON (CNN) — The wait is going to be a little longer for the official enrollment numbers from the Affordable Care Act's health insurance exchanges. The Obama administration is expected to release them at some point this week but has yet to give an official time frame.

Ahead of the release, the administration is lowering expectations, cautioning that the numbers are going to be low. It blames a faulty website that is hindering people's ability to sign up for the exchanges.

"We are working 24-7 to ensure that the site is working smoothly for the vast majority of users by the end of November," said Chris Jennings, deputy assistant to the president for health policy.

Unofficial numbers have been calculated and it is estimated that 50,000 people successfully signed up for health coverage through the federally run Obamacare website during the first five weeks of open enrollment, the Wall Street Journal reported on Monday. That number falls well short of expectations for the period.

In a shift, the administration is considering alternatives, including allowing people to bypass the HealthCare.gov website and sign up directly through insurance companies.

"We are also continuing to pursue additional avenues by which people can enroll, such as direct enrollment through insurance companies, that will help meet pent-up demand," Jennings said.

The federal online application process has been marked so far by serious technical problems with HealthCare.gov since its October 1 launch.

The website was established as the main source of public information and the primary way for consumers to purchase private insurance online under the Affordable Care Act, President Barack Obama's signature domestic policy achievement.

Some states are running their own enrollment programs for Obamacare and are faring better.

The online enrollment debacle, combined with some people losing their health insurance because of Obamacare, has energized Republicans, who have hammered Obama politically and see the rocky start as a potent campaign issue heading into next year's congressional midterm elections.

Joanne Peters, a spokeswoman for the Health and Human Services Department, declined to discuss enrollment specifics in responding to the Journal report, which cited unnamed sources familiar with the matter.

"More generally, we have always anticipated that initial enrollment numbers would be low and increase over time, just as was the experience in Massachusetts, where only 0.3%, or 123 people paying premiums, enrolled in the first month," she said of a similar program set up in the Bay State in 2006.

We are working 24-7 to ensure that the site is working smoothly for the vast majority of users by the end of November.

"And, as we have said, the problems with the website will cause the numbers to be lower than initially anticipated," Peters said.

A senior administration official, speaking to CNN on the condition of anonymity, said the numbers reported by the Journal were not official and that final official data for the first month of open enrollment is not ready yet.

The Journal's figure is pegged to "834 transmissions" received by insurance companies to complete enrollments. The 834 refers to the code for the final step in the HealthCare.gov process, when all the data entered is sent to the insurance company a user has chosen. The Journal reported private health plans had received federal enrollment information for 40,000 to 50,000 users.

Marilyn Tavenner, the official charged with implementing Obamacare as director of the Centers for Medicare and Medicaid Services, told lawmakers last week the administration had hoped to enroll 800,000 on the insurance exchanges by the end of November.

That figure would presumably include both the exchanges run by the federal government and those run independently in 14 states and the District of Columbia.

It is not clear if it also included enrollments for a large expansion of Medicaid meant to provide insurance to more low-income Americans.

A CNN analysis of publicly available data from the states with Obamacare exchanges showed 59,441 people had enrolled as of a week ago.

At least 344,808 people have signed up online for coverage through Obamacare's state-run insurance marketplace but have not yet technically completed the enrollment process.

This figure does not include paper applications or those submitted over the phone.