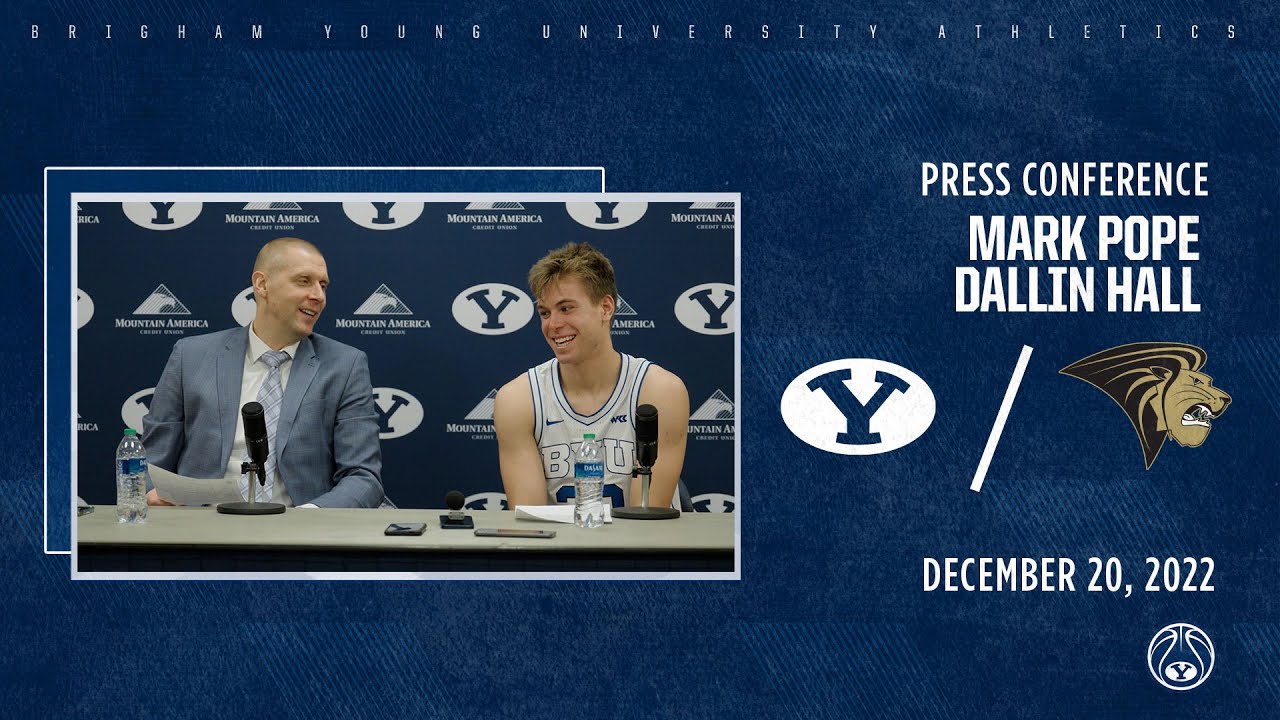 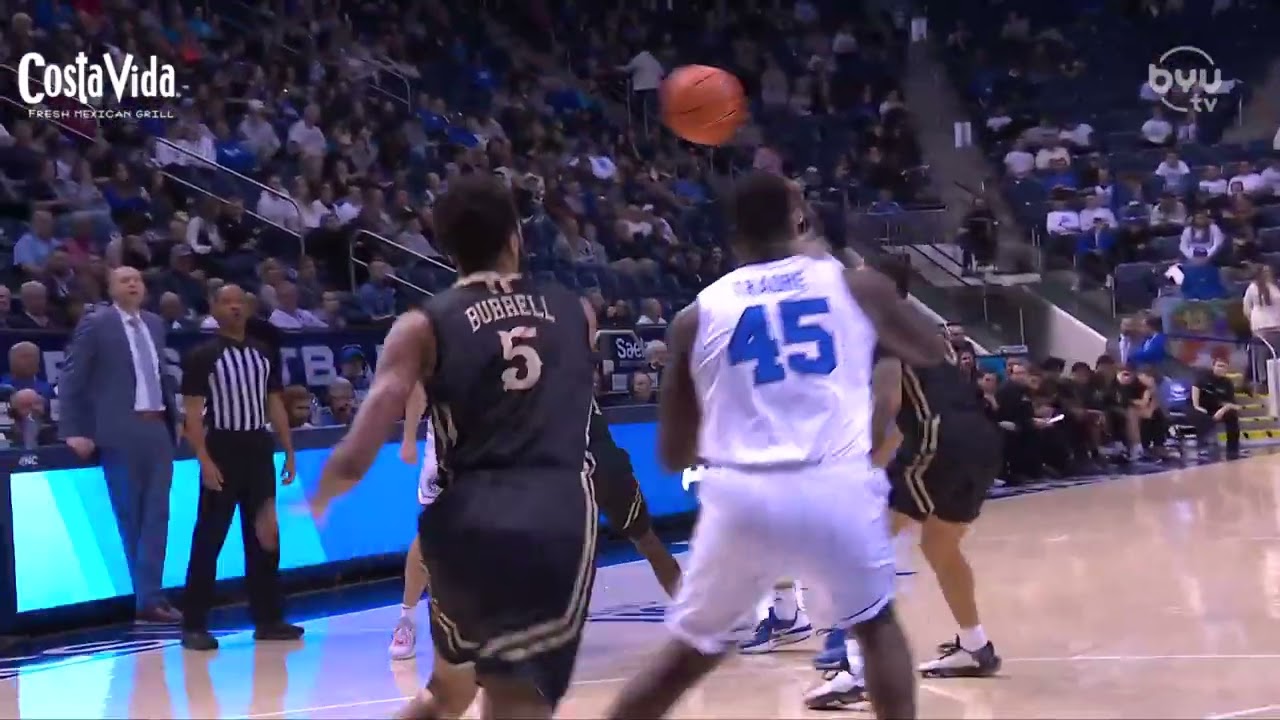 PROVO — A lot has changed in a week, and that's just BYU basketball's next opponent.

Around this time last week, Weber State men's basketball had one win over a Division I opponent, a 77-67 victory over Abilene Christian surrounded by two losses on either side of the encounter before heading into a road trip to Cal Poly and regional rival Utah State.

The Wildcats were simply trying to figure things out under first-year head coach Eric Duft, with a All-Big Sky forward in Dillon Jones and a lot of newcomers around him following longtime coach Randy Rahe's retirement last spring.

But just like BYU, which enters Thursday's game (7 p.m. MT, BYUtv) on a four-game win streak that includes victories over then-No. 21 Creighton and rival Utah, the Wildcats look like a completely different team.

Weber State (5-7) stunned previously unbeaten Utah State on Monday night, rallying from as much as 18-down and a 43-29 halftime deficit before opening the second half on a 24-5 run and shooting 59% from the field to capture the Wildcats' third-straight victory, 75-72 and hand the Aggies their first loss of the season.

So how does a team go from struggling against the likes of UC Riverside, Wright State and Utah Tech to winning at Cal Poly and in the Spectrum just three nights apart?

BYU coach Mark Pope might know a thing or two about that.

"I think they're getting to know themselves, and they're confidence building," Pope said after his team's 90-61 win over Division I newcomer Lindenwood. "They got down significantly early, and they did an unbelievable job coming out in the second half and coming to fight and play. Sometimes that's not easy."

The Wildcats are led by Dillon Jones, the aforementioned all-Big Sky preseason selection from Columbia, South Carolina who is averaging 14.1 points, 9.3 rebounds and 3.6 assists per game. He's a versatile forward in a versatile lineup, one that can go big with 6-foot-11 England-born center Alex Tew and also feature former Jordan High standout Dyson Koehler, a transfer from Cal Poly averaging 5.8 points and 2.6 rebounds per game.

Jones ranks second nationally with 8.6 defensive rebounds per game and six double-doubles on the season, while Koehler was a spark Monday night with a season-high 12 points against the Aggies.

In other words, they looked very different from the team that won just one of its first four games and two of nine before a three-game winning streak that also includes an 82-58 victory over NAIA Saint Katherine's.

"They had a little bit of a shaky start to the season," Pope said. "But they have very, very versatile players; they have a one through four-and-a-half who can do everything on the floor. Maybe their most versatile player is a three or four, whichever position you want to label it (in Jones). But he's been there for a couple of years, he's a veteran guy, and he can basically do everything on the court. Then they have some transfers who came in and can really create issues.

"They're a dangerous team, and they're going to come in here full of confidence. This is going to be an all-out way; we know how these in-state games are. It's super exciting, and it's another opportunity for us to grow, and it's going to be a big challenge."

The Cougars, too, have been as dangerous as they've been all year in wins over Creighton, Western Oregon, Utah and the aforementioned Lions. BYU is averaging 77.6 points per game on 44.2 shooting with 9.1 3-pointers per game, and have been led from the bench by surging senior Rudi Williams, who is averaging 14.1 points and 3.2 assists per game that include double-digit scoring in 10 of the last 11 games and a season-high 26 points against the Utes.

His spot in the starting lineup has gone to freshman Dallin Hall, the reigning West Coast Conference freshman of the week after averaging 11.0 points, 3.5 rebounds and 3.5 assists per game on 58.3% shooting and 66.7% from 3-point range.

The former Gatorade Utah Player of theYear from Fremont High has five or more assists in four of the last six contests, including a season-high nine dimes with no turnovers in the win over Lindenwood and five assists to go along with 8 points, six rebounds and two steals against the Utes.

"Coaches talked about how this game is a great teacher, and sometimes it teaches brutal lessons," Hall said. "I feel like we've had a few brutal lessons so far this season. So we've learned from them, and we showed that this is D-I college basketball; you can't overlook anyone.

"On any given night, anyone can show up and give you a game."