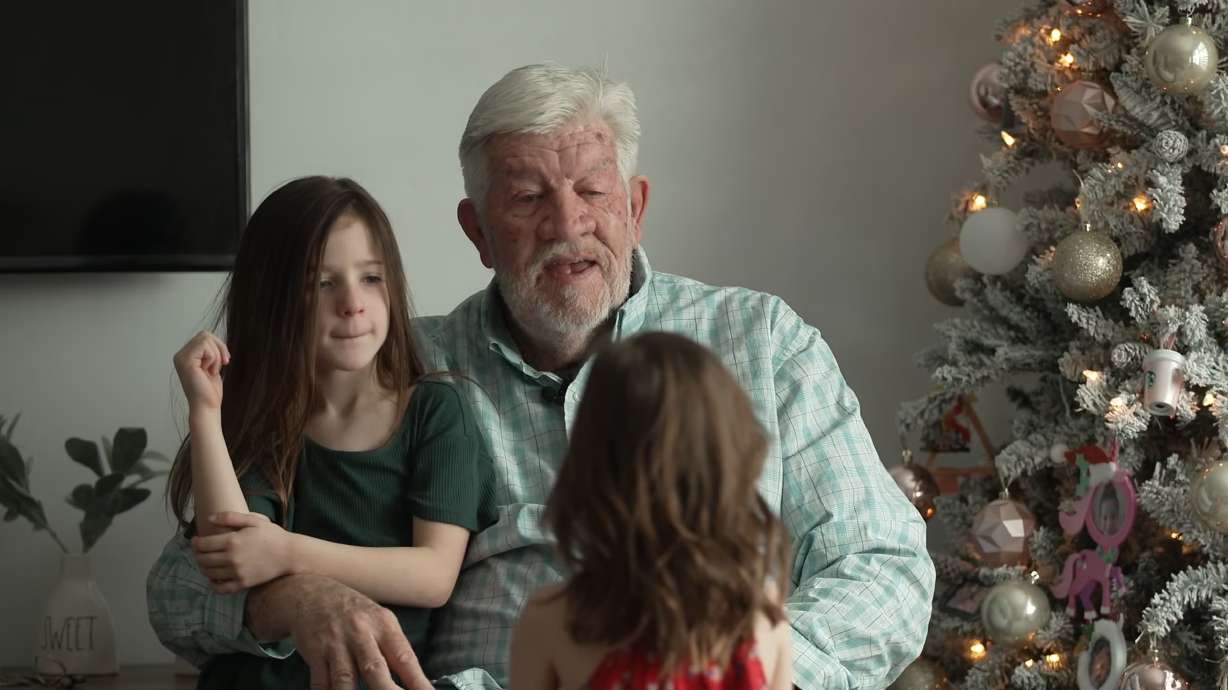 SALT LAKE CITY — He was a three-time, all-conference player for the University of Utah, and a star in France. But Kenny Gardner's story is much more than basketball.

"I was very, very sick; I was dying," Gardner said.

That was in 2013 when Kenny was 65 years old. His heart was failing and he was in desperate need of a new one. His donor was former BYU offensive lineman Nick Longshore, who gave the former Utes basketball player the greatest gift of all.

Kenny talks about his gift of time, his passion for the gift of organ donation, and the Christmas gift he wants this year. Watch his story above to see how he got his life-altering gift.

Check out more Beyond The Game videos, such as the one about the unique friendship between Patti Edwards and Vicki McBride, or how former BYU quarterback John Beck became the "QB whisperer."

Most recent Beyond the Game stories