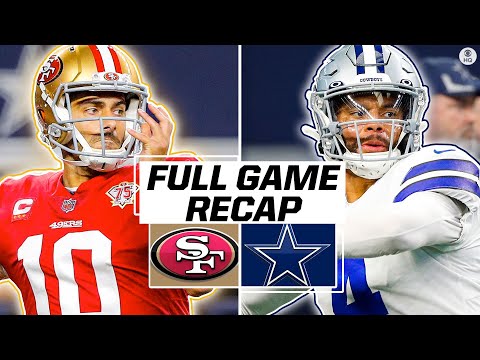 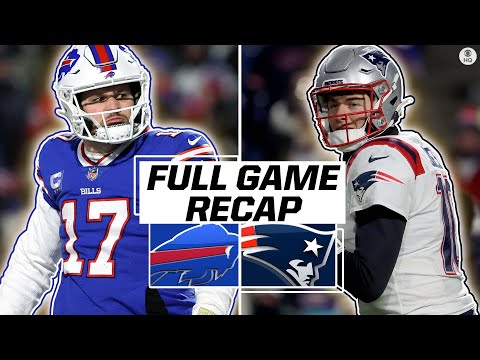 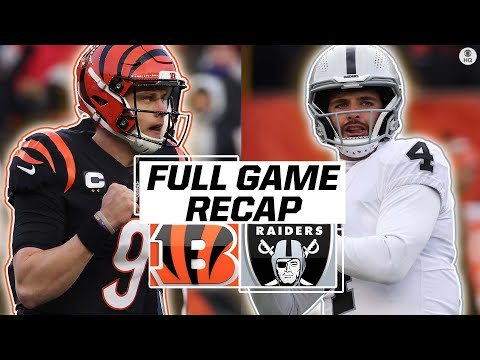 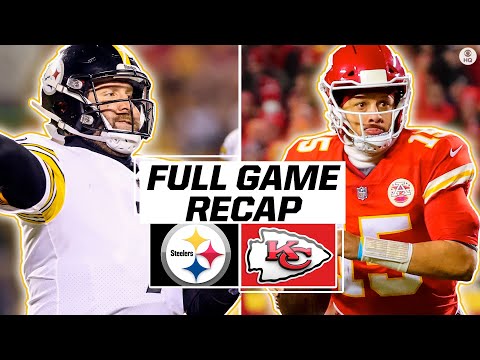 AROUND THE SHIELD — The Dallas Cowboys and San Francisco 49ers once held a storied history of postseason classics, but the two franchises hadn't faced off in the postseason in 26 years, so one might be forgiven for forgetting.

In the first playoff game between the two sides since Jan. 15, 1995, the Niners' defense found itself on the right side of history.

Elijah Mitchell and Deebo Samuel each scored a rushing touchdown, and the 49ers held the Cowboys to just 77 rushing yards in successfully defending a 23-17 win on Wild Card weekend at AT&T Stadium in Arlington, Texas.

But the biggest question mark out of the Niners' camp also came on defense — specifically from former BYU linebacker Fred Warner, who finished with five tackles.

But it was the San Francisco middle linebacker who suffered a non-contact ankle injury midway through the fourth quarter with the Niners clinging to a 23-10 advantage. Two plays later, Dak Prescott scrambled to his left for a 5-yard touchdown that added seven more to the Cowboys' total with 8:08 remaining.

San Francisco held on, but at what cost, after Warner did not re-enter the game?

"I think it's similar to what he did earlier in the year," 49ers coach Kyle Shanahan said of Warner's injury. "But we're not sure yet.

Warner previously sustained an ankle injury Nov. 28 against Minnesota. After missing a week, the former BYU star returned Dec. 12 against Cincinnati and has been among the top tacklers in the league ever since.

Warner did not return to the game, but he was spotted on the sideline during the remainder of the fourth quarter and even celebrated the win with quarterback Jimmy Garoppolo and his teammates on the field.

He wasn't the only member of San Francisco's defense to go down with an injury. Jordan Willis suffered an ankle injury, and defensive star Nick Bosa was put in concussion protocol, Shanahan confirmed after the game.

That followed inactive streaks of linebacker Marcell Harris (Achilles), safety Talanoa Hufanga (knee) and defensive lineman Maurice Hurst (calf). With the report from the athletic training staff piling up, holding one against the Cowboys was no small feat.

"I think it says so much about our guys all year, to lose two of our best players, our captains, and to be able to protect a lead like that when we're missing a middle linebacker and your best pass rusher," Shanahan said. "Guys have been stepping up in their place, and you're seeing that, too."

Will Warner be there? One player who believes he will is his younger brother Troy, the former BYU defensive back who is currently on the Tampa Bay Buccaneers' practice squad.

"My bro a soldier!!" he tweeted Sunday night, which was followed up by their father Fred Sr. with the inscription, "That bloodline" and a pair of flexing emojis.

Fred Warner himself followed that up late Monday morning with his own optimism, adding he'll be "good to go" against the Packers.

"Sorry for the scare yesterday everyone, I appreciate everyone showing love and support for me and the fellas," he tweeted. "We'll be good to go. Huge win, onto the next."

Shanahan said Monday that Warner was diagnosed with a low-grade ankle sprain, but wouldn't commit to playing him Saturday.

"We'll evaluate him and see as the week goes," Shanahan said. "The initial scare was it could have been (a high-ankle sprain). So, we got good news on that. He had something similar to this earlier in the year, but we'll evaluate him here on (Tuesday)."

Here's how other former high school and college football standouts from the Beehive State performed in the opening weekend of the 2022 NFL Playoffs.

Locals in the NFL Playoffs: Wild Card round